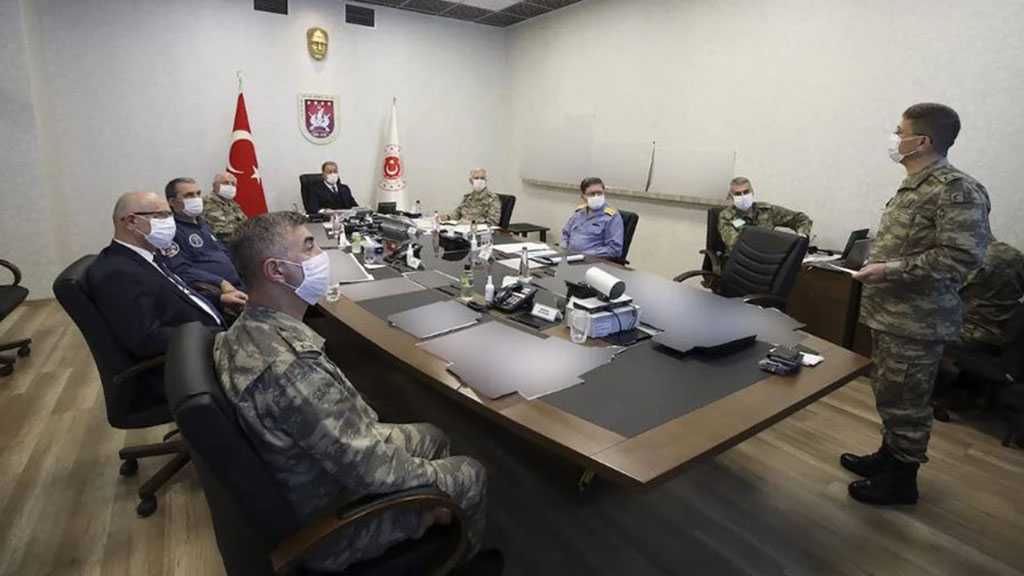 The operation involves an extensive airstrike campaign using jets, helicopters, and drones, as well as a ground incursion by commando troops, Defense Minister Hulusi Akar announced in a video address on Monday morning.

Ankara claims it successfully destroyed multiple bunkers, tunnels, and ammunition depots, as well as military headquarters of the PKK in northern Iraq’s border areas of Metina, Zap, and Avashin-Basyan, before ground forces moved into the neighboring state. It is unclear how many troops and military hardware are involved in the operation.

“Our operation is continuing successfully, as planned. The targets that were set for the first phase have been achieved,” Akar said, as cited by AP.

Turkish forces are only targeting “terrorists,” taking extra precautions to avoid the loss of civilian lives and damage to cultural heritage sites, the minister claimed.

“Our struggle will continue until the last terrorist is neutralized,” he said. “We are determined to save our noble nation from the terror misfortune that has plagued our country for 40 years.”

The PKK is a Kurdish militant political organization and armed guerrilla movement fighting for an independent Kurdistan, and has been battling Ankara since 1984, in a war that has claimed more than 40,000 lives.

Over the years, Turkey has conducted multiple military operations against the PKK, which is based in northern Iraq and has used the territory to fuel insurgency in the eastern part of Turkey. 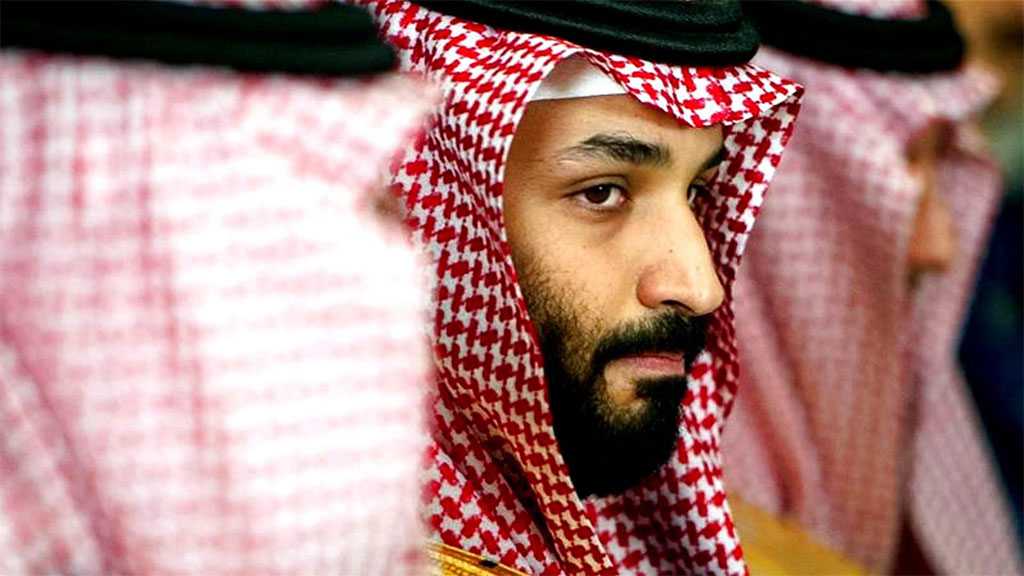 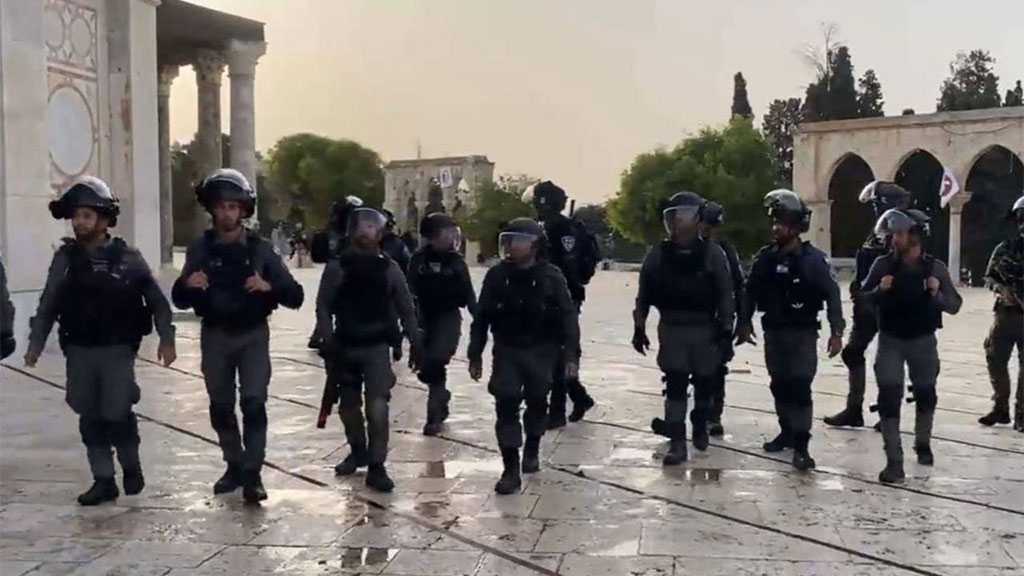 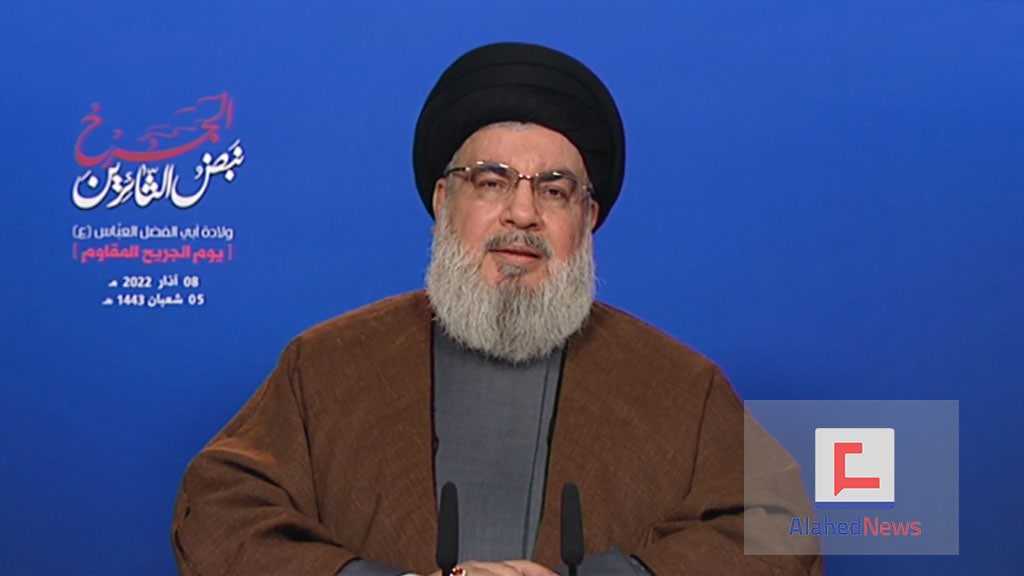