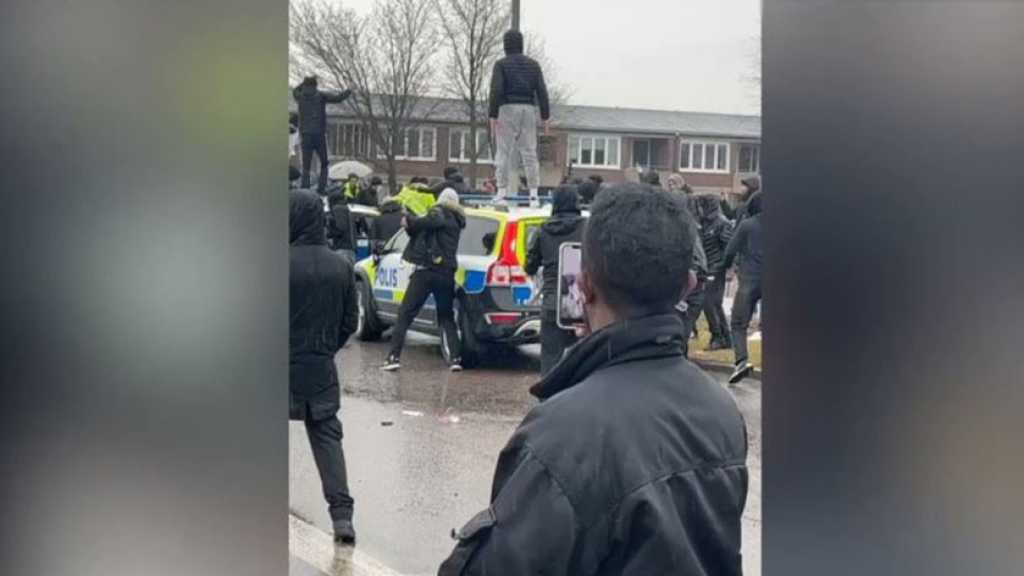 The incident took place on the sidelines of a rally in Orebro city by the anti-immigration and anti-Muslim Stram Kurs [Hard Line] party led by Danish-Swedish politician and lawyer, Rasmus Paludan.

The far-right leader, accompanied by police, reportedly put a copy of the holy book on the floor and tried to burn it.

The blasphemous act prompted counter-protesters of around 200 people, according to local media.

The counter-protesters urged police not to allow Paludan to commit the sacrilegious act but the pleas were conveniently ignored, sparking confrontations and stone-pelting.

Police personnel tried to disperse them in defense of the hardline group, with local authorities saying the skirmishes left nine police officers injured. Two protesters were also taken into custody.

Swedish Prime Minister Magdalena Andersson came out in support of the far-right group, making remarks that have been deemed provocative.

"In Sweden, people are allowed to express their opinions, whether they are in good or bad taste, that is part of our democracy. No matter what you think, you must never resort to violence. We will never accept it,” he was quoted as saying.

Paludan has regularly been at the center of such incidents in recent years. In 2019, he wrapped the holy book in bacon and tossed it in the air.

In September 2020, the racist leader was banned from entering Sweden for two years. Later in October, he was prevented from coming to Germany after he announced plans to hold a provocative rally in Berlin.

Anti-Muslim sentiments have been on the rise across Europe in recent years in the wake of terrorist attacks in the continent, carried out mostly by Daesh sympathizers or the Takfiri terrorist group's members who returned home following the group’s defeat in Iraq and Syria.

Muslim leaders in Europe and around the world have repeatedly condemned the terrorist attacks.

Moreover, the rise of far-right ideology and the propagation of anti-immigration policies have also exacerbated the status of religious minorities in Europe. 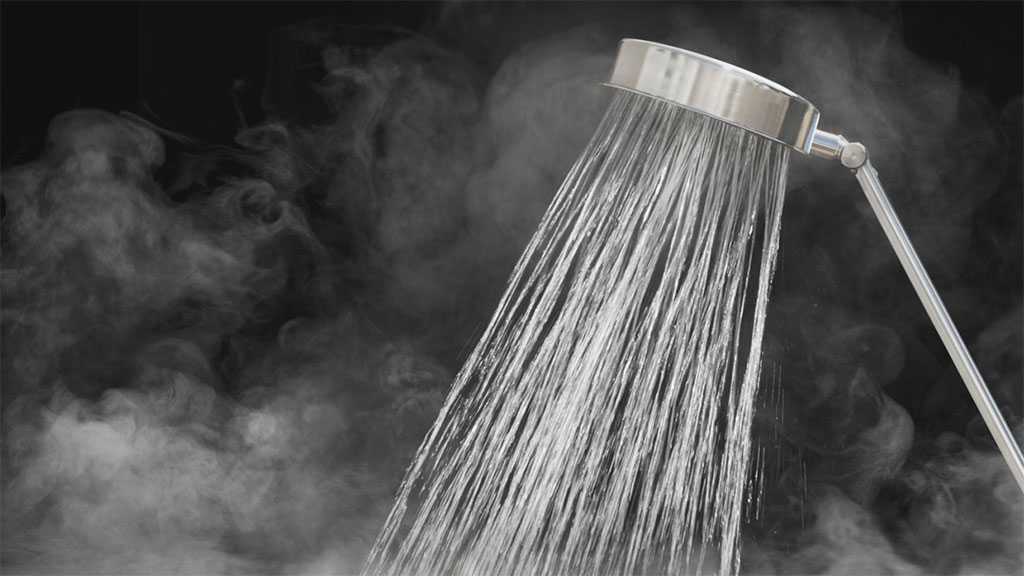 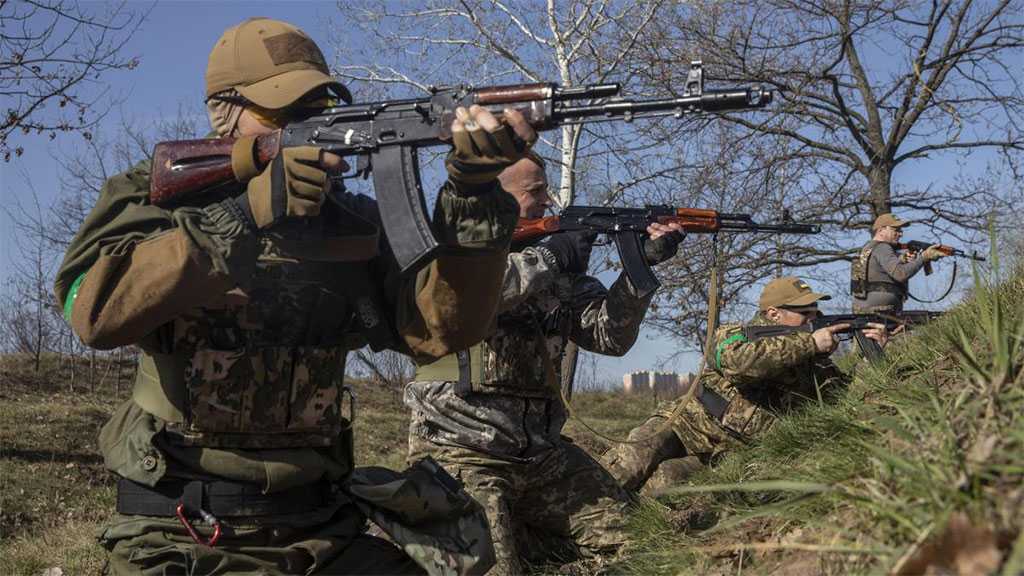 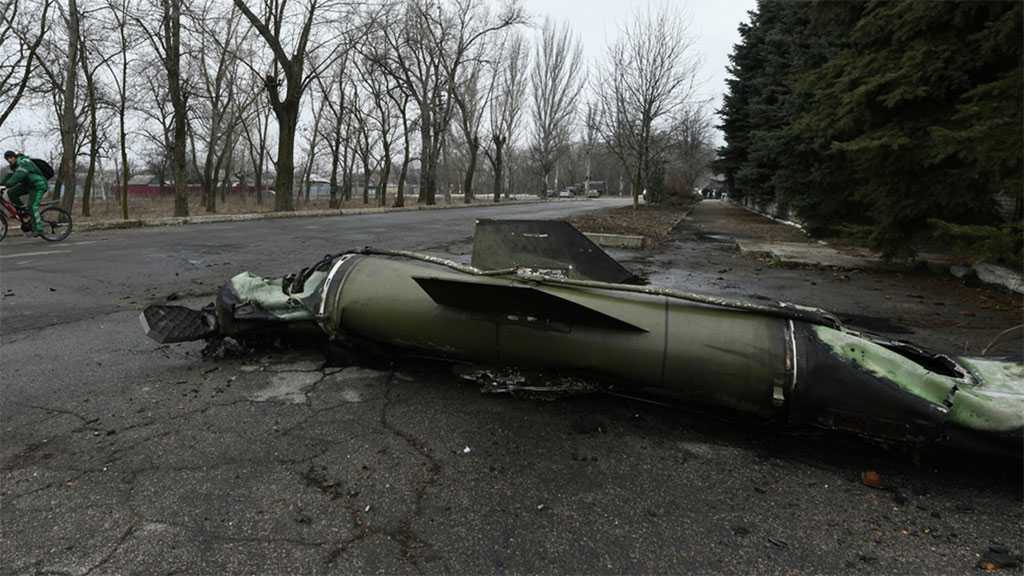