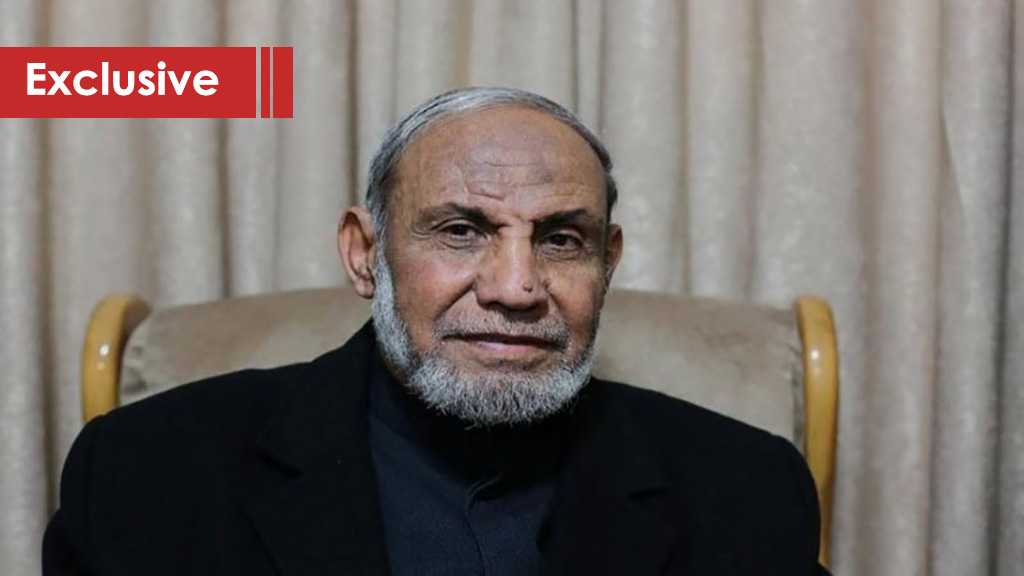 Beirut – There is no doubt that the fierce “Israeli” attacks on the cities of the occupied West Bank, including incursions on Palestinian homes and the murder of Palestinians, is nothing but an attempt to search for an image of a fictitious victory to restore the entity’s deterrence power. However, it became clear that the peak of the planned aggression was the slaughter of sacrifices in the al-Aqsa Mosque courtyards.

Meanwhile, the “Israeli” entity is betting on imposing a fait accompli in the occupied West Bank by consolidating its occupation and expanding settlements, but it seems that it has not learned the lesson yet.

In this context, member of Hamas Political Bureau, Dr. Mahmoud al-Zahar, confirmed that the repeated heroic operations throughout occupied Palestine herald the demise of the “Israeli” entity; noting that what happened in Gaza on more than one occasion when the occupation met a resounding defeat is the same inevitable fate that it will unavoidably meet in all wars until the entity’s demise.

In a statement to al-Ahed News, al-Zahar commented that “Today’s confrontations in the West Bank and the Palestinian martyrdom operations in response to the various enemy attacks are the result of the steadfastness of the Palestinian youth and an indication to the extent of the Zionist fear and confusion at all levels.”

Al-Zahar stressed that “What is missing from the West Bank front, which is witnessing great progress in operations and confrontations today, is unity and the refrain of some internal and external from conspiring against the Palestinian people.”

The Hamas member reiterated that “The war is open with the Zionist enemy, and that the Resistance is keen on defending its people and is ready for confrontation.”

For his part, Hamas spokesman for occupied al-Quds [Jerusalem], Muhammad Hamadeh, said, "These operations led to the settlers' backing-down from their step to storm al-Aqsa Mosque, to implement the so-called sacrificing offerings on the Jewish Passover holiday.”

In a statement to al-Ahed News, Hamadeh warned the enemy against retracting its decision to prevent groups of settlers from slaughtering sacrifices in al-Aqsa.

He added, “The occupation must expect operations to occur in any area inside occupied Palestine, and it must bear the responsibility for what might happen in the event of any foolishness, as the Resistance is ready to respond to any aggression or violation that the enemy may commit.”

Hamadeh pointed out that “Operation al-Quds Sword returned the Zionist to its actual size, as he is nothing but an occupier,” adding, “This operation also confirmed a Palestinian spirit and mentality that believe that al-Quds [Jerusalem] and Palestine today are closer to liberation than ever before.”

The Hamas spokesman commented on the martyrdom operations by saying that "These operations achieve a state of deterrence to the occupation, amid the Palestinian youth's high readiness and spirituality for sacrifice.”

“The enemy is trying by various means to extinguish this rebellious flame that confuses it and weakens its entity,” Hamadeh concluded. 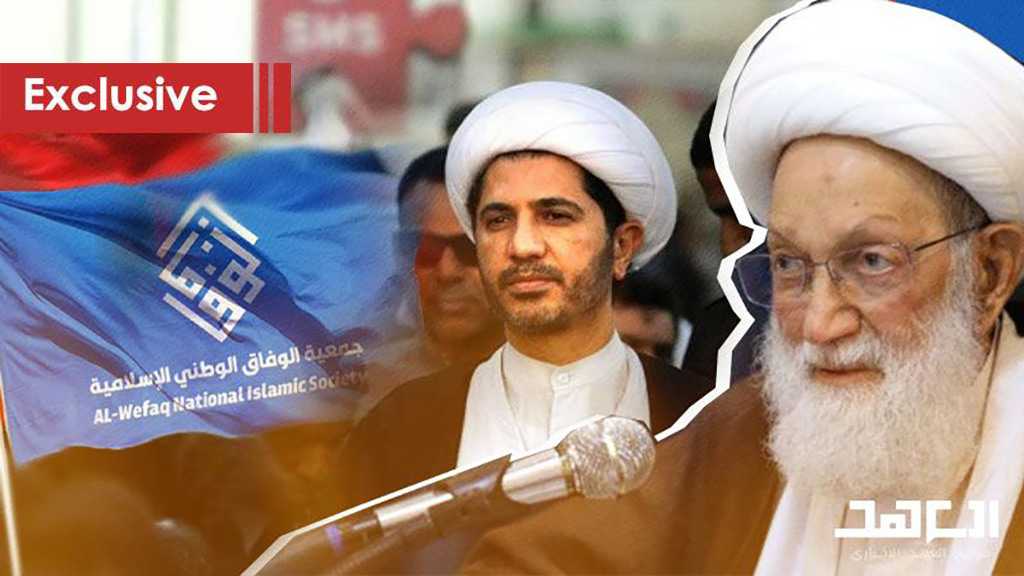 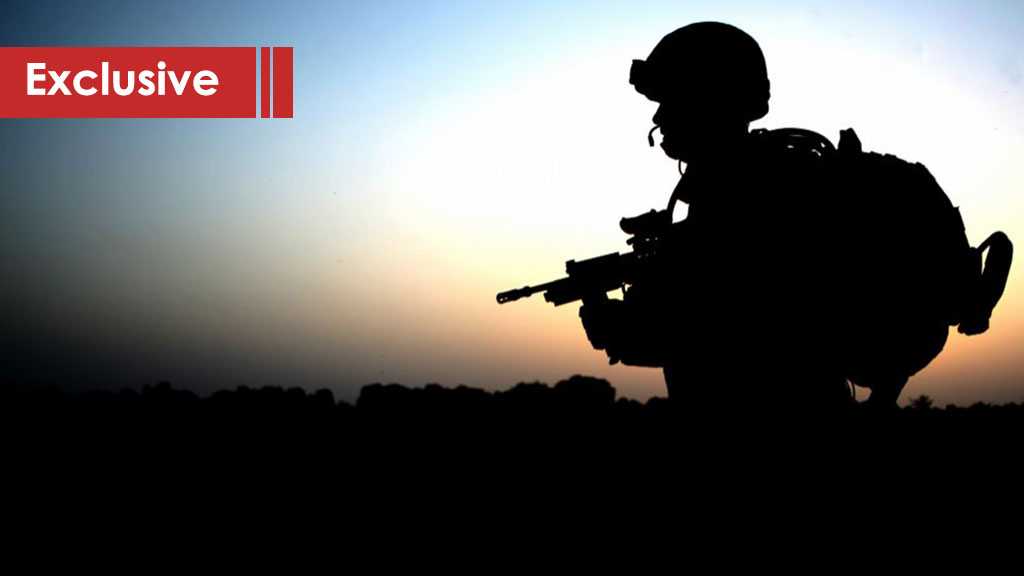 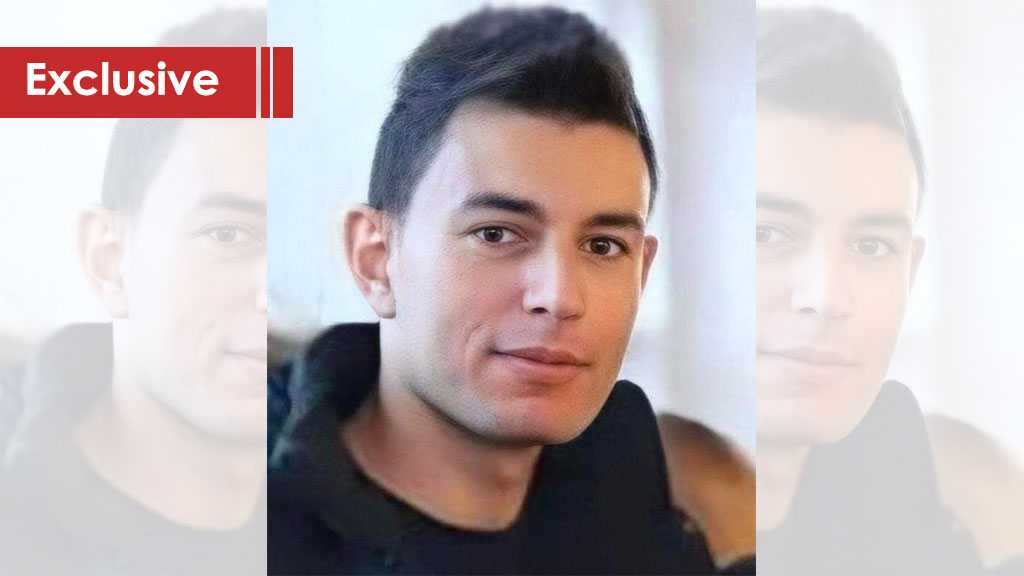