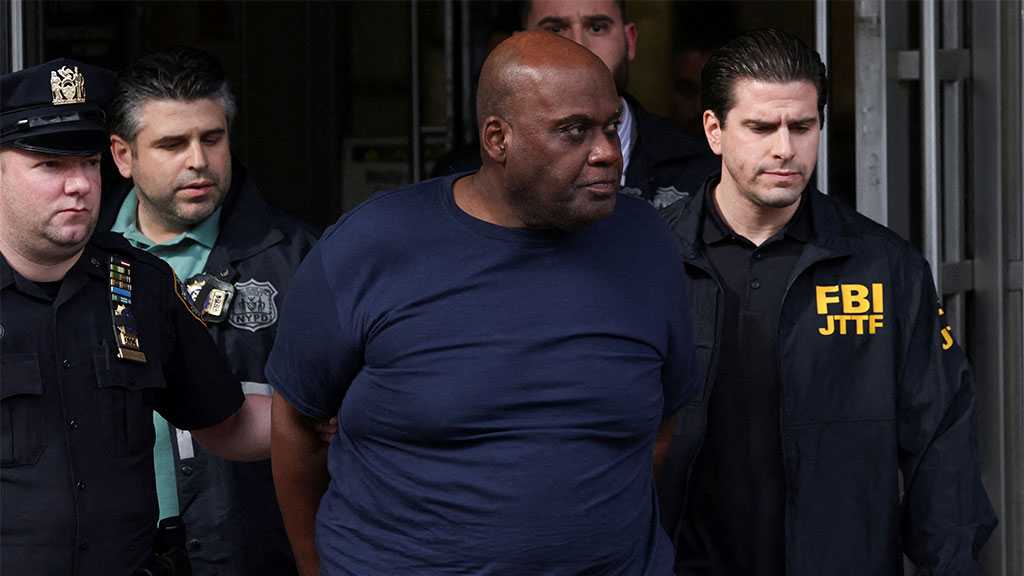 A man who was wanted in connection with a shooting on a New York City subway train has been apprehended after a 30-hour manhunt, officials announced.

“We hope this arrest brings some solace to the victims and the people of the city of New York,” Sewell told reporters during a news conference.

The attack on Tuesday morning sent shock waves across the United States’ largest city, where millions of people take the subway every day.

An attacker set off smoke bombs aboard a subway train at around 8:30am local time, then opened fire with a handgun, shooting 23 times.

Ten people were injured by gunfire while another 13 were hurt by the smoke or in the panic to get out of the train following the shooting, New York authorities said. None of the gunshot injuries was life-threatening, officials said.

Police had released photographs and video of James – first named as a person of interest in the hours after the attack, then named a suspect by New York Mayor Eric Adams – and called on the public to come forward with any information.

Police said the 62-year-old fired a semiautomatic handgun on Tuesday that was later recovered at the scene, along with three extended-ammunition magazines, a hatchet, some consumer-grade fireworks and a container of gasoline or petrol.

The US Bureau of Alcohol, Tobacco, Firearms, and Explosives [ATF] determined that James had purchased the gun used in the attack in 2011, John DeVito, the top ATF official in New York, told reporters.

The New York Police Department said James, who has addresses in Philadelphia and Milwaukee, had left keys to a rented U-Haul van at the crime scene in the 36th Street subway station, in Brooklyn’s Sunset Park neighborhood. 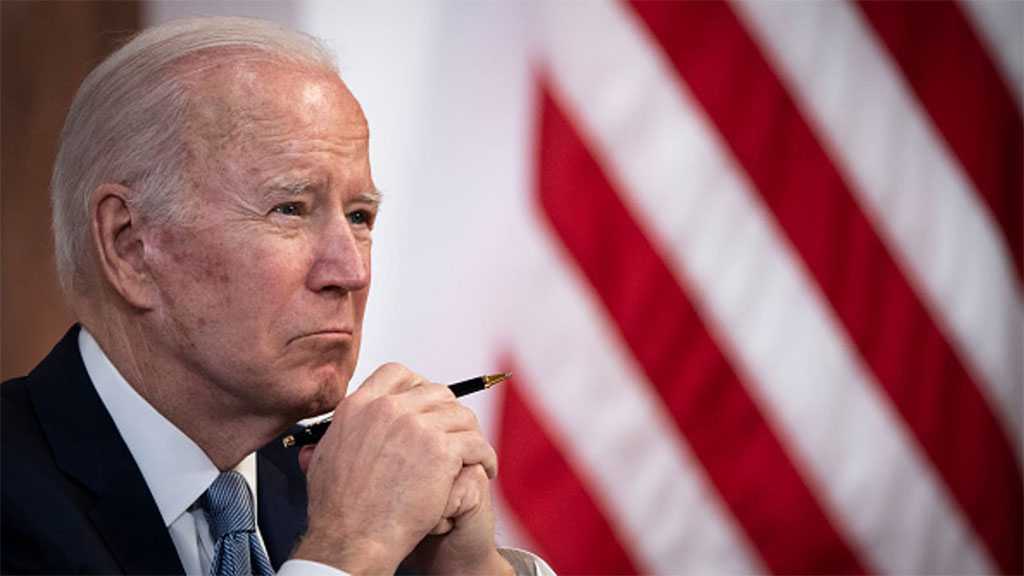 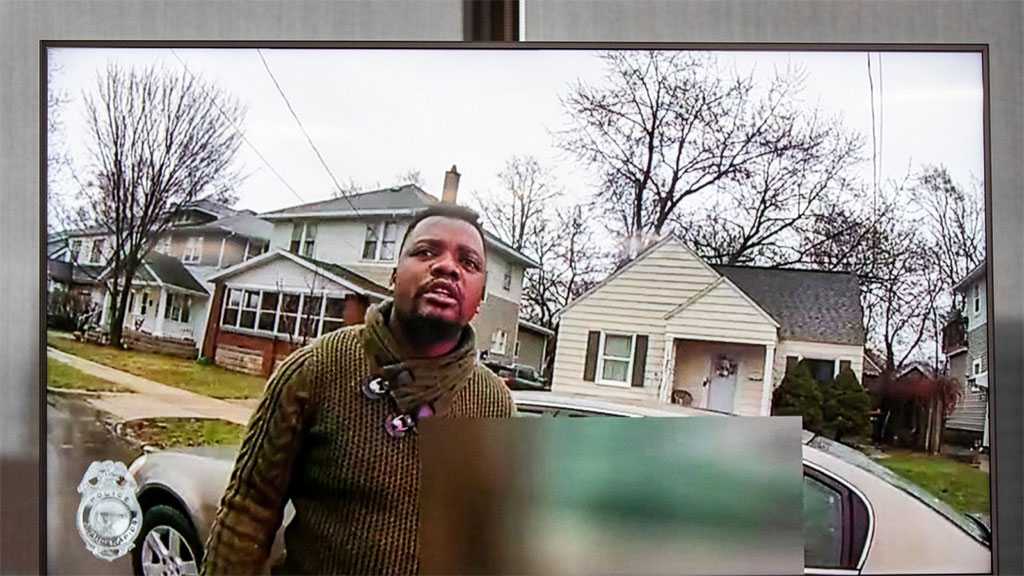 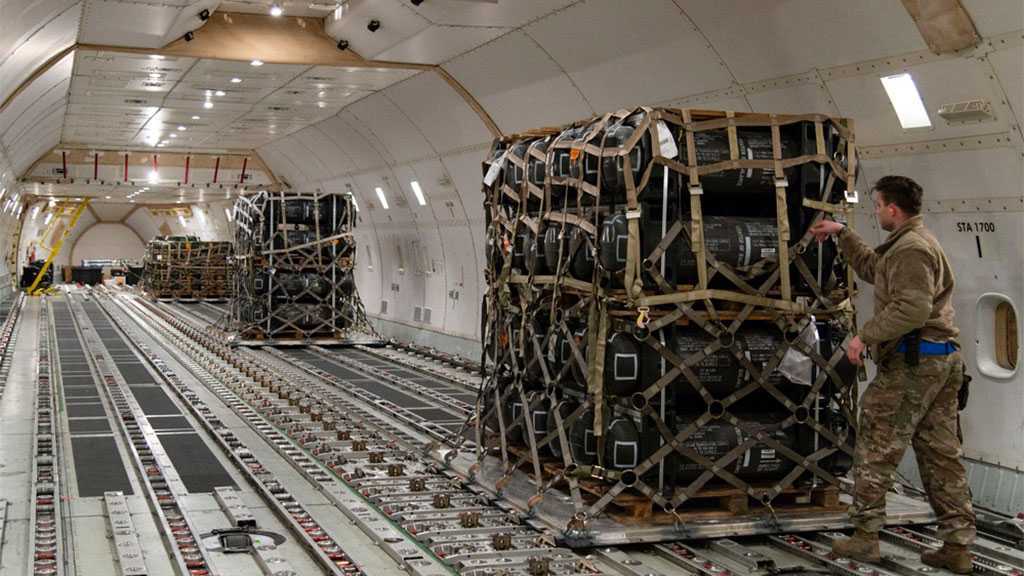