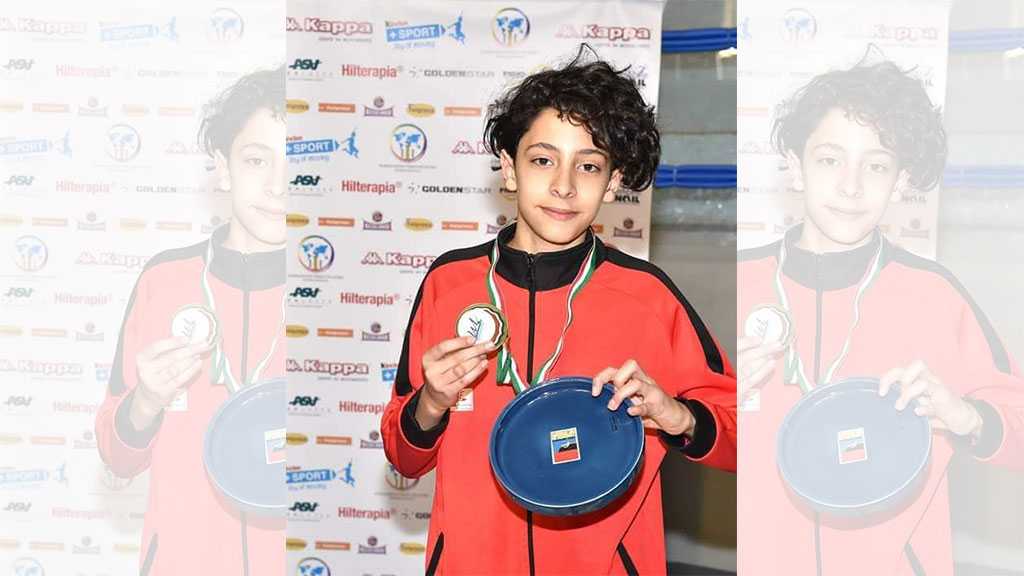 A Jordanian fencer has received widespread praise after withdrawing from the Cadet and Junior World Championships 2022 in the United Arab Emirates [UAE] to avoid facing an ‘Israeli’ opponent in solidarity with the oppressed Palestinian people and in opposition to the normalization of relations with the occupying regime.

Eyas al-Zamer was set to take part in the junior men’s foil contests of the international professional championship for young competitors, which was held in Dubai.

Zamer received praise for his stance on social media platforms after Arabic-language media outlets reported that he withdrew as soon as he found out he would have to face an ‘Israeli’ player.

Jordanians took to Twitter to praise the young player, and Jordan’s ‘Move Boycott’ movement acclaimed the fencer’s refusal to play against the ‘Israeli’ opponent.

“This is how we, old and young, know our enemy well. We do not accept to contribute to [attempts aimed at] polishing up its image and whitewashing its crimes,” it wrote in an Arabic post published on its Twitter page.

Another Jordanian movement, Boycott for Palestine, also congratulated Zamer for the decision he made.

“The athlete’s sacrifice to prevent ‘Israel’ from leaving isolation and remind the world of the importance of opposing the regime’s crimes and occupation through international global sports events deserves praise,” it tweeted.

Earlier in the championships, Kuwaiti fencer Mohamed al-Fadli had pulled out of the annual event in order to avoid competing against an ‘Israeli’ opponent.

Many athletes have previously boycotted games in refusal to play against ‘Israelis’ to protest against the regime’s occupation of Palestinian territories and crimes committed against Palestinians.

Back on March 20, a number of Jordanian coaches withdrew from an international course for trainers in volleyball and kickboxing after finding out about the participation of an ‘Israeli’ sports delegation in the course held in Bahrain.

“I announce my withdrawal from the international coaching session in Bahrain, due to the presence of a delegation from the Zionist regime,” Coach Ibrahim Sarqameh said at the time, adding: “No to Normalization.”

Last year, Mauritanian chess player, Abdel Rahim al-Talib Muhammad, pulled out of the Junior World Cup after he was set to face an ‘Israeli’ player.

Algerian judoka Fethi Nourine also withdrew from the 2020 Summer Olympics in the Japanese capital city of Tokyo, after the draw set him on course for a showdown against ‘Israeli’ competitor Tohar Butbul in the second round of the under-73kg men’s judo competition.

Nourine said his political support for the Palestinian cause made it impossible for him to compete against an ‘Israeli’ opponent.

The athletes were due to face each other in a last 32 clash. 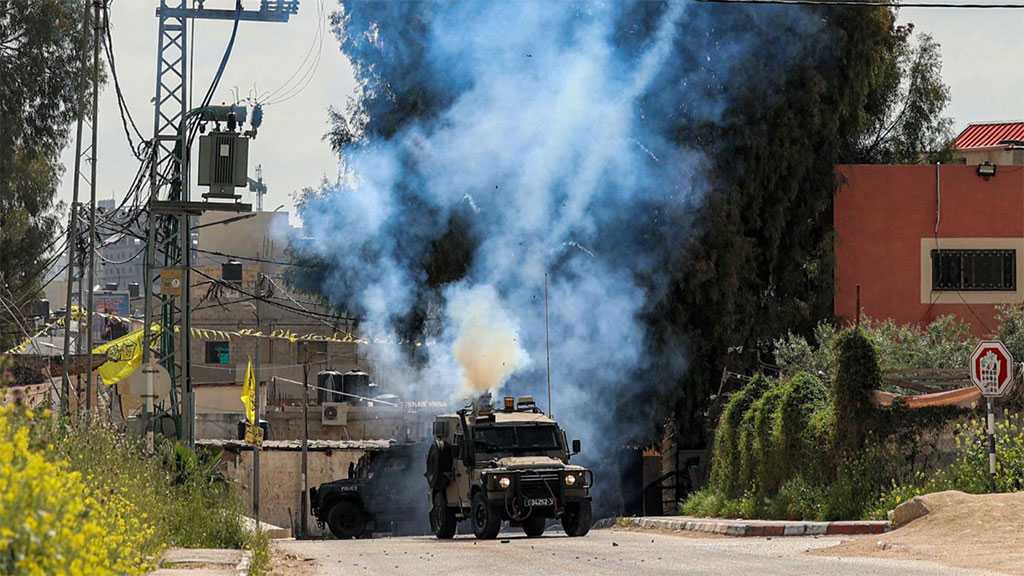 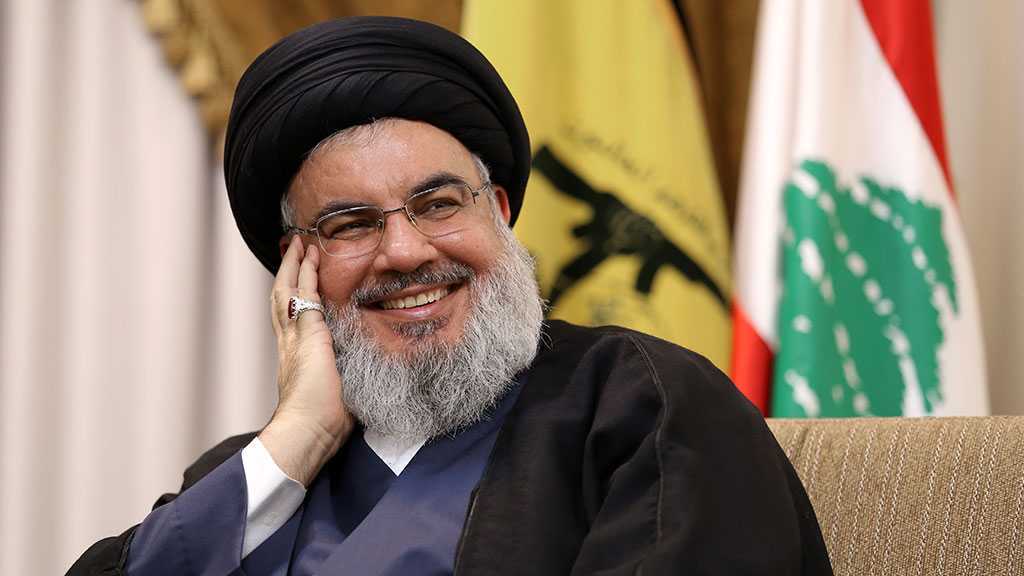 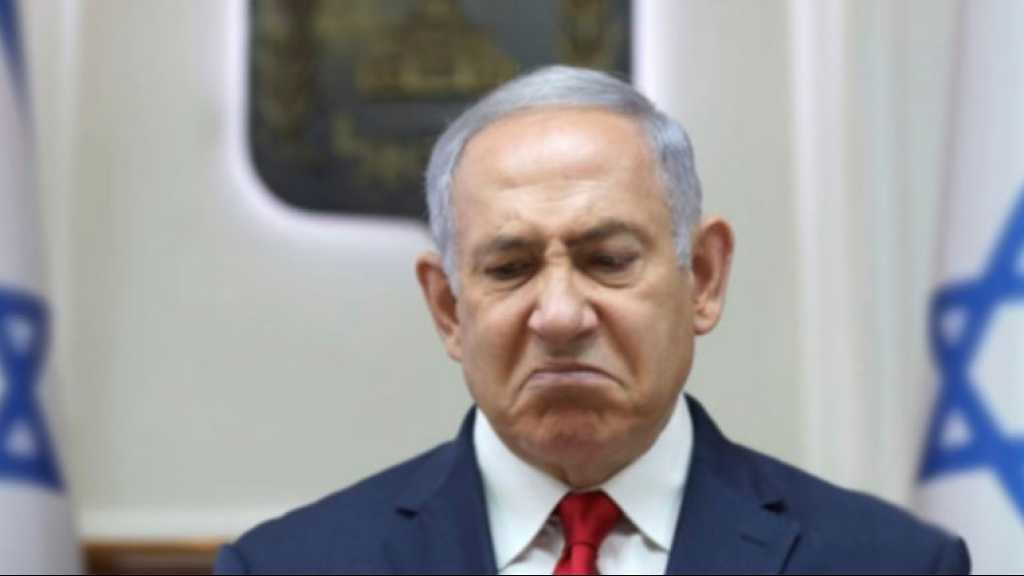