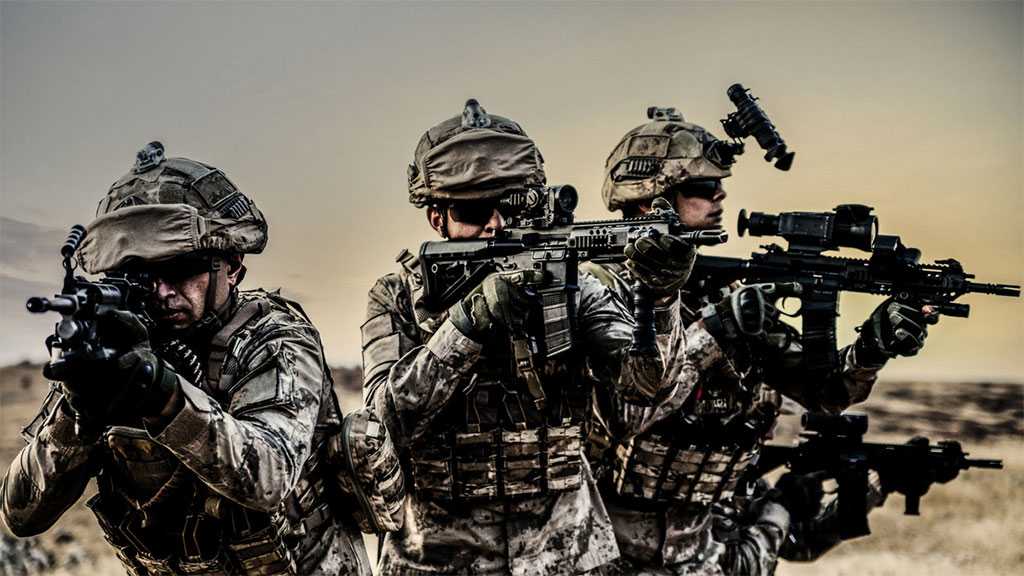 By “pumping” weapons into Ukraine, Western countries risk leading the US and Russia “onto the path of direct military confrontation,” Moscow’s ambassador to Washington, Anatoly Antonov, said earlier this week.

Since the launch of Russia’s military operation in Ukraine, NATO countries and their allies have refrained from direct military involvement in the conflict, but have been actively providing Kiev with weapons and ammunition. By doing so, Antonov told Newsweek, the Western states are “directly involved in the current events” and are inciting “further bloodshed.”

The ambassador called these actions “dangerous” and “provocative.”

“They can lead the US and the Russian Federation onto the path of direct military confrontation. Any supply of weapons and military equipment from the West, performed by transport convoys through the territory of Ukraine, is a legitimate military target for our Armed Forces.”

Two days ago, Ukraine’s foreign minister, Dmitry Kuleba, urged NATO countries to keep providing Kiev with “weapons, weapons, and weapons,” saying that by fighting Russia, Ukraine is not only defending itself but also bolstering the security of the bloc’s members.

Antonov also said that “a military exploration” of Ukraine by NATO began long before the start of the Russian campaign in the neighboring country. In the ambassador’s words, Ukraine “was flooded with Western weaponry while President Volodymyr Zelensky announced Kiev’s plans to acquire nuclear weapons.”

The ambassador was apparently referring to Zelensky’s Munich Security Conference speech. On February 19, five days before the launch of offensive, Zelensky noted that in 1994, Ukraine signed the Budapest Memorandum and gave up its nuclear weapons in exchange for security guarantees. Saying that Ukraine now has “neither weapons nor security,” he suggested that Kiev’s non-nuclear pledge could be reversed if the country is threatened by Russia.

NATO has consistently refused to grant Zelensky’s request to establish a ‘no-fly zone’ over Ukraine, explaining that the measure could lead to open confrontation between the bloc and Russia.

Antonov stated that Russia’s conditions for “the settlement of the conflict” have remained unchanged: The demilitarization and denazification of Ukraine, official neutral and non-nuclear status for the country, recognition of Russian sovereignty over Crimea, and the independence of the Donetsk and Lugansk People’s Republics.