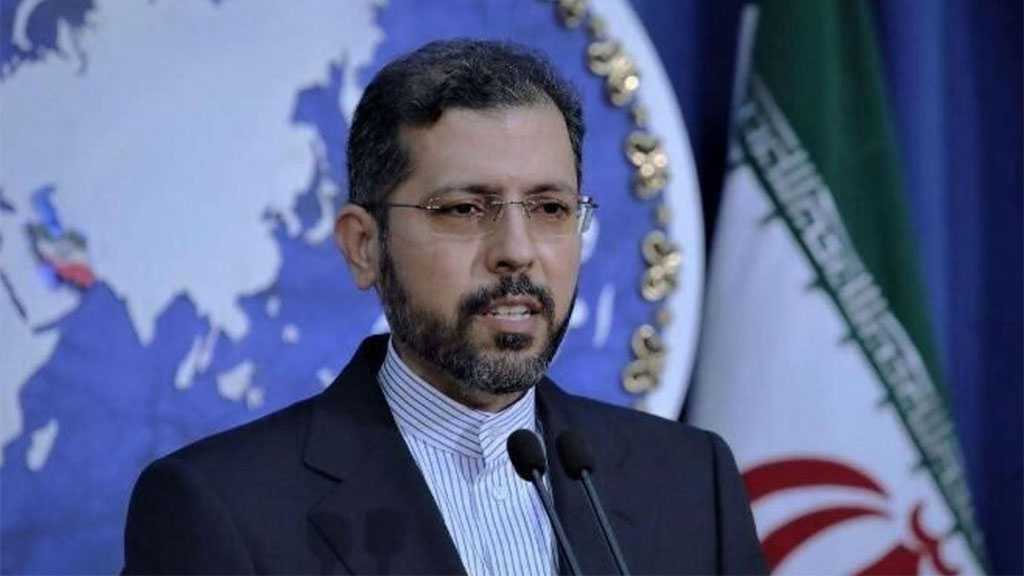 Iranian Foreign Ministry stressed that “Fighting the Zionist occupying entity is the legitimate, obvious, and natural right of the defenseless Palestinian people.”

In a Saturday statement, spokesman Saeed Khatibzadeh called such struggle “a response to the ‘Israeli’ entity’s recurrent violations against the holy sites in the occupied city of Al-Quds, and the continuous crimes against the Palestinian people, who are already facing intense instances of deprivation.”

“The Islamic Republic backs the Palestinian cause of liberation from Israeli occupation and aggression,” the official asserted.

Addressing the recent developments across the occupied territories, Khatibzadeh considered the “racism, crackdown, bloodshed, imprisonment as well as the extensive deprivation, daily denigration, and naked terrorism that is enforced by the apartheid Zionist regime” against Palestinians to be the root cause of the unrest across the occupied territories.

In parallel, Khatibzadeh urged all nations, governments and international bodies to move toward providing the Palestinian people with security in line with the principle of legitimate defense against occupation and terrorist activities by the apartheid Zionist regime and to prevent the aggression and brutal crimes of Zionists in Palestine.

The Iranian spokesman noted that the only solution to the Palestine crisis is to hold a referendum with the participation of the real residents of Palestine.

The comments came two days after a shooting heroic operation killed at least two people and injured eight others in the heart of Tel Aviv.