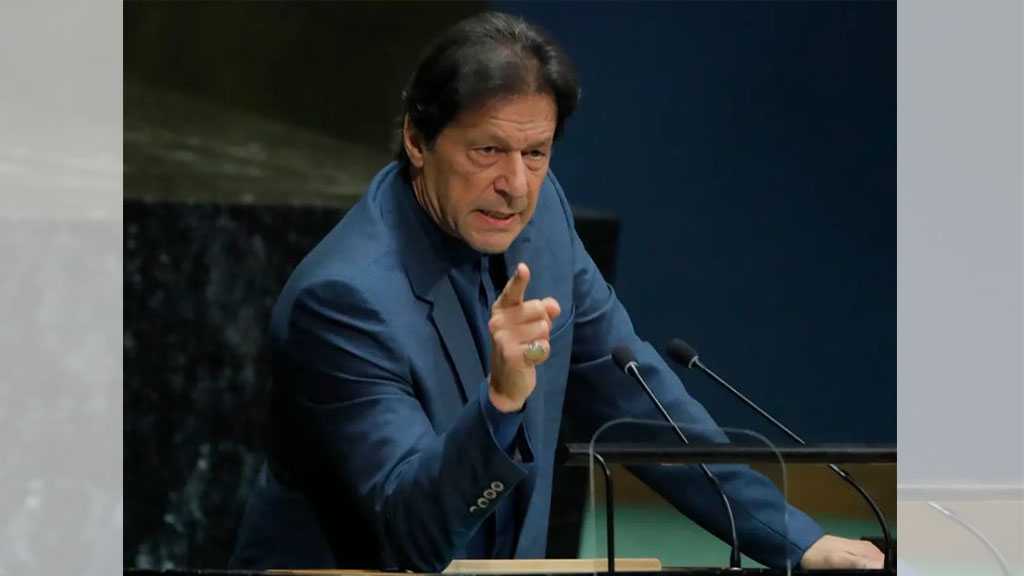 Pakistani Prime Minister Imran Khan accused the opposition leaders of seeking to install an “imported government,” asserting that he would not tolerate foreign meddling after the country’s highest court ruled that the PM must face a no-confidence vote.

Speaking during an address late Friday night, Khan again took aim at his political opponents, suggesting the upcoming vote is part of a conspiracy to remove him from office backed by external powers.

“I will not accept an imported government, and I am determined to vehemently agitate against it,” he said, adding that he is “ready for a struggle,” while urging supporters to hold protests in his favor over the weekend.

The remarks followed similar charges from the PM in recent weeks, having previously named the United States as the foreign meddler, claiming to have evidence that a senior US official told Islamabad’s envoy that relations with Pakistan would improve in Khan’s absence.

Pakistan’s parliament will hold the no-confidence vote on Saturday, which could end Khan’s term early.

Though it was set to occur in March, it was postponed by the government, but the country’s Supreme Court has since ruled that the PM must face the vote after all.

Khan lamented the decision but noted that he would not challenge it.

“I am disappointed by the Supreme Court verdict… It has saddened me, but we accept it,” he said, adding that he had hoped the court would take the meddling claims with more gravity.

In parallel, the premiere underlined that “It was a very serious allegation that a foreign country wants to topple the government through a conspiracy.”

Should he lose the no-confidence vote, opposition parties will put forward their own candidate for PM, with Shehbaz Sharif – the younger brother of Nawaz Sharif, who served as prime minister three times prior – recently nominated for the role. 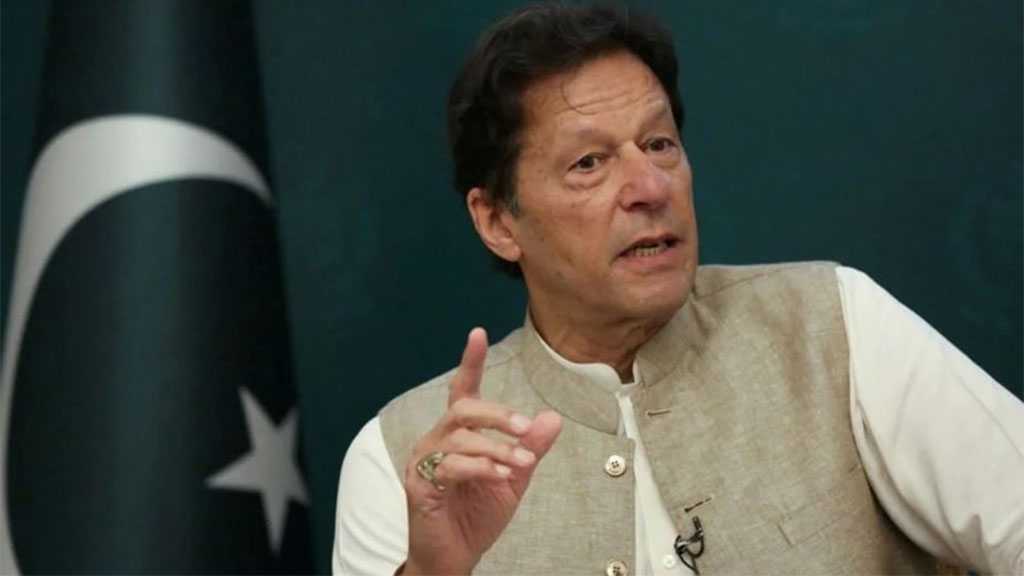 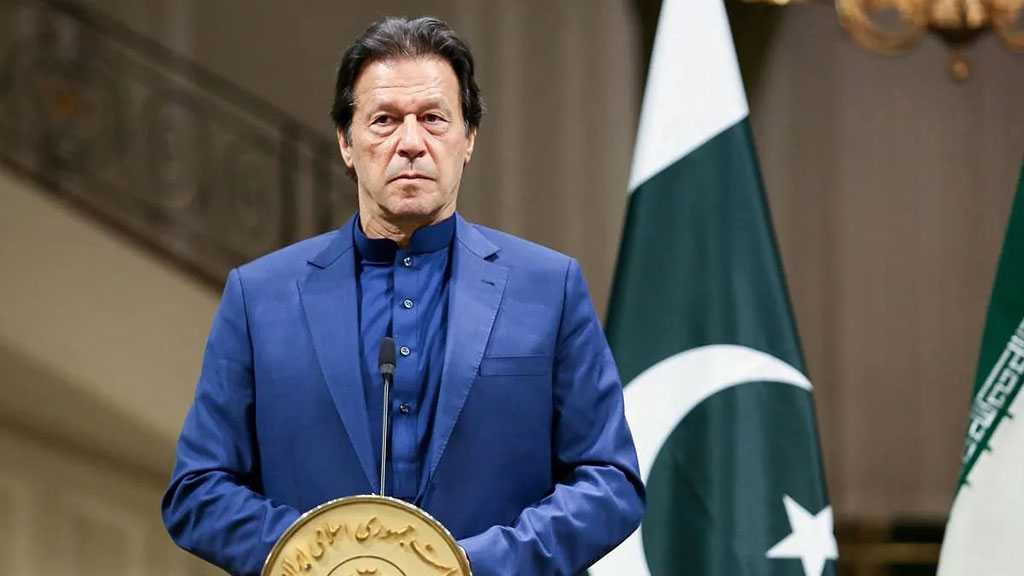 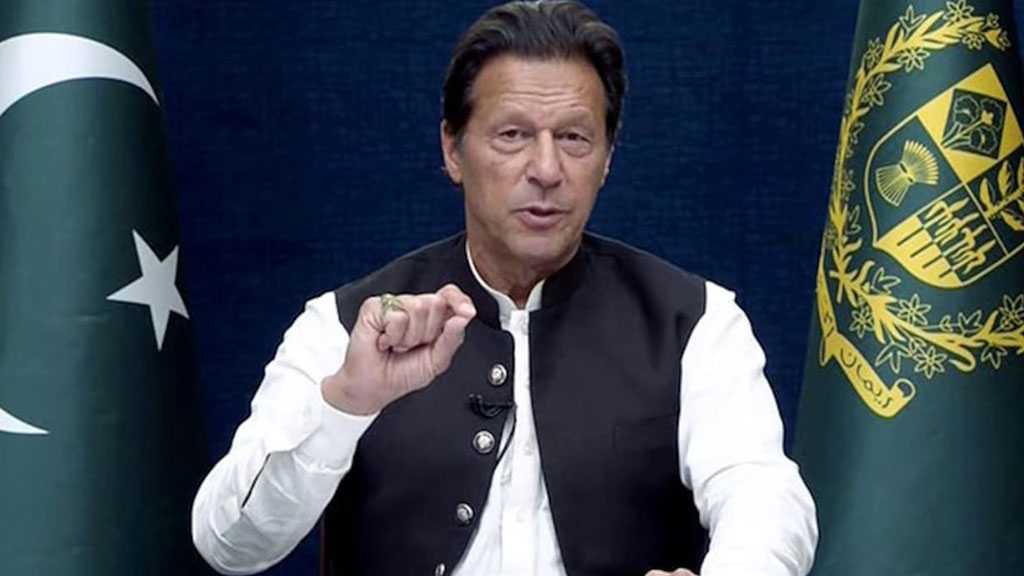