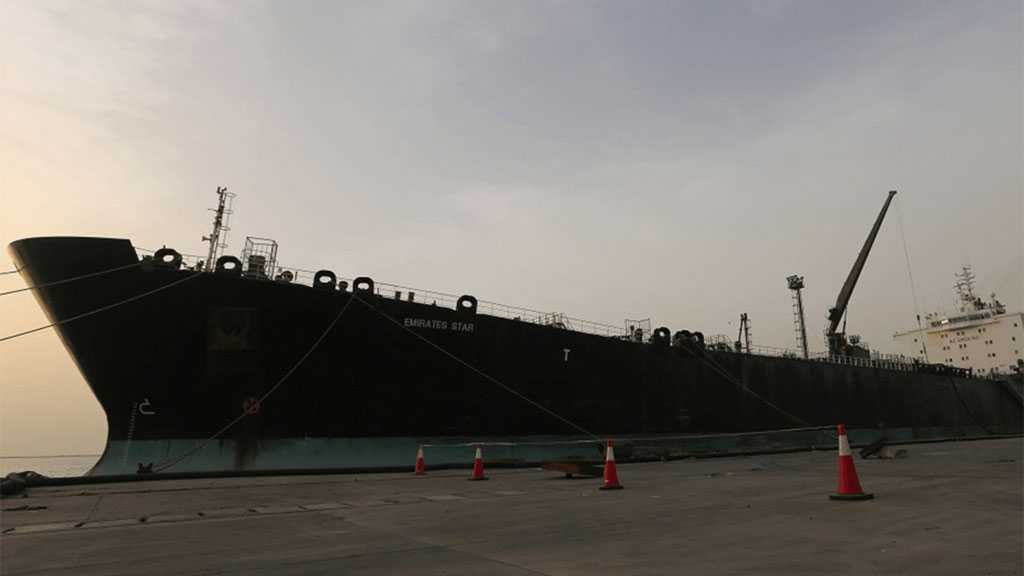 The Yemeni state-run hydrocarbons company said the Saudi-led coalition seized a Yemen-bound fuel ship off the western coasts of the war-ravaged country in violation of a ceasefire brokered by the United Nations.

In a statement carried by Yemeni al-Masirah network, the Yemen Petroleum Company [YPC] said on Wednesday that the coalition has seized the diesel-loaded Daytona tanker and directed it to a southwestern Saudi region.

“In an attempt to exert further pressure on Yemeni nation and in a clear violation of the declared UN ceasefire, the US and Saudi-led aggressor coalition today seized Daytona tanker, which carries diesel, despite obtaining entry permits from the United Nations,” said Essam al-Mutawakil, a spokesman for the YPC. He added that the coalition then “arbitrarily directed” the tanker “to the coastal region in Jizan.”

“The number of vessels confiscated by the aggressor coalition is three oil vessels, all of which had been inspected and licensed by the United Nations,” al-Mutawakil said, stressing that since the truce came into effect, only two tankers out of 18 Yemen-bound tankers had entered Yemen’s besieged port of Hudaydah.

Over the past one and a half years, the coalition has prevented dozens of ships from entering Hudaydah, which is the lifeline to many Yemenis, and blocked Yemen’s much-needed fuel imports amid a crippling siege of the port.

On Friday, the UN announced that the two warring sides had agreed on a two-month ceasefire that would come into effect on Saturday and could be renewed with consent of the parties.

UN special envoy for Yemen Hans Grundberg said at the time that the aim of the ceasefire “is to give Yemenis a necessary break from violence, relief from the humanitarian suffering, and most importantly hope that an end to this conflict is possible.”

On Monday, the YPC said that Ceasar tanker had docked at Hudaydah earlier in the day. It said that on Sunday, the first fuel ship entered the port after it had been held up for 88 days.

Under the UN-brokered truce, all ground, air and naval military operations, including cross-border attacks, should cease.

More than 23 million Yemenis face hunger, disease, and other life-threatening risks as the country’s basic services and economy are collapsing, according to the UN Office for Humanitarian Coordination.

Saudi Arabia launched the devastating war on Yemen in March 2015 in collaboration with a number of its allies and with arms and logistics support from the US and several Western states. The objective was to return to power the former Riyadh-backed regime and crush the Ansarullah resistance movement, which has been running state affairs in the absence of an effective government in Yemen.

The war has stopped well shy of all of its goals, despite killing tens of thousands of Yemenis and turning the entire country into the scene of the world’s worst humanitarian crisis.

Yemeni forces have grown stronger in the face of the Saudi-led invaders, advancing toward strategic areas held by Saudi-led mercenaries, including Marib province, and conducting several rounds of counterstrikes against Saudi Arabia and the United Arab Emirates [UAE] in recent months. 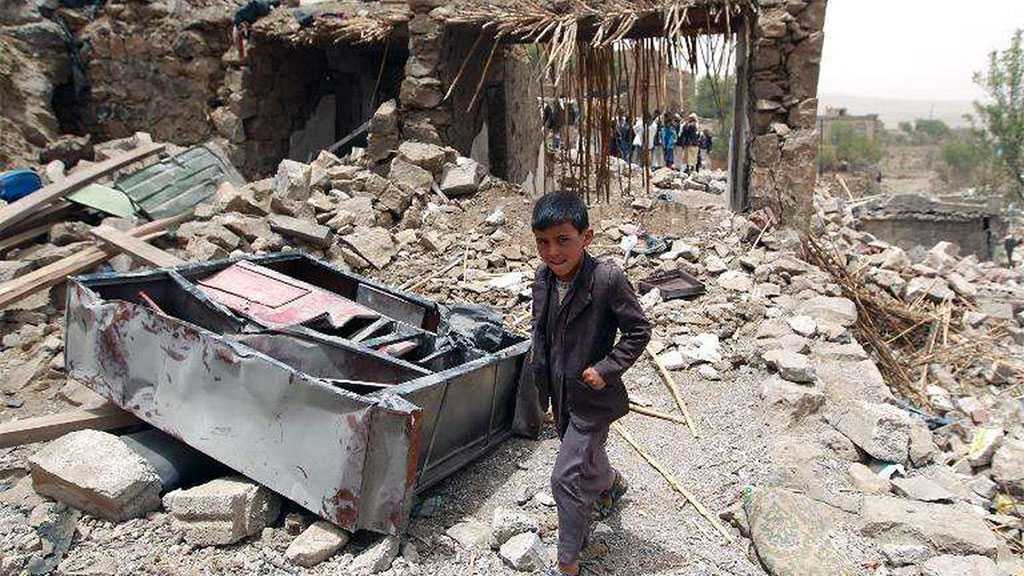 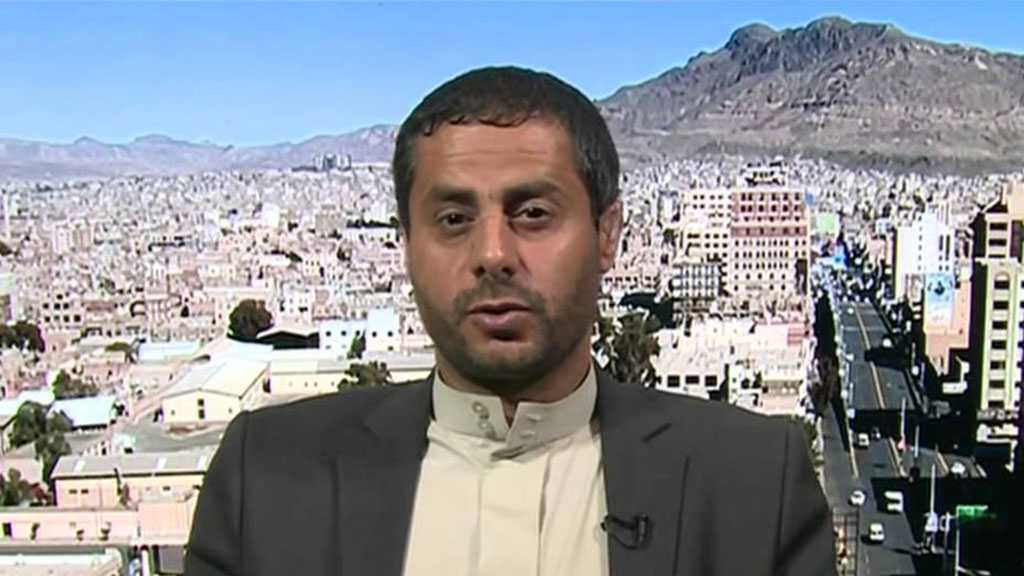 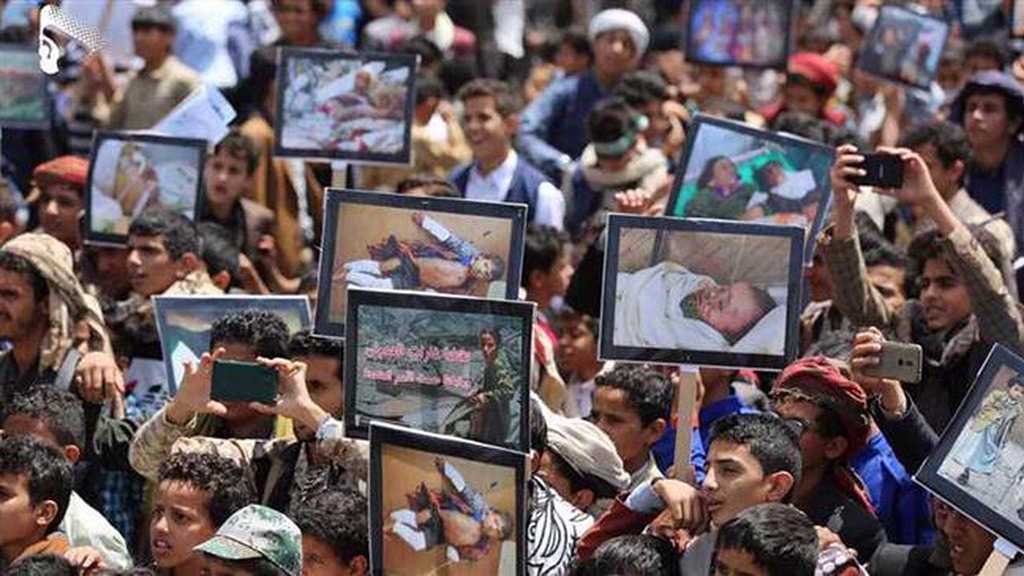