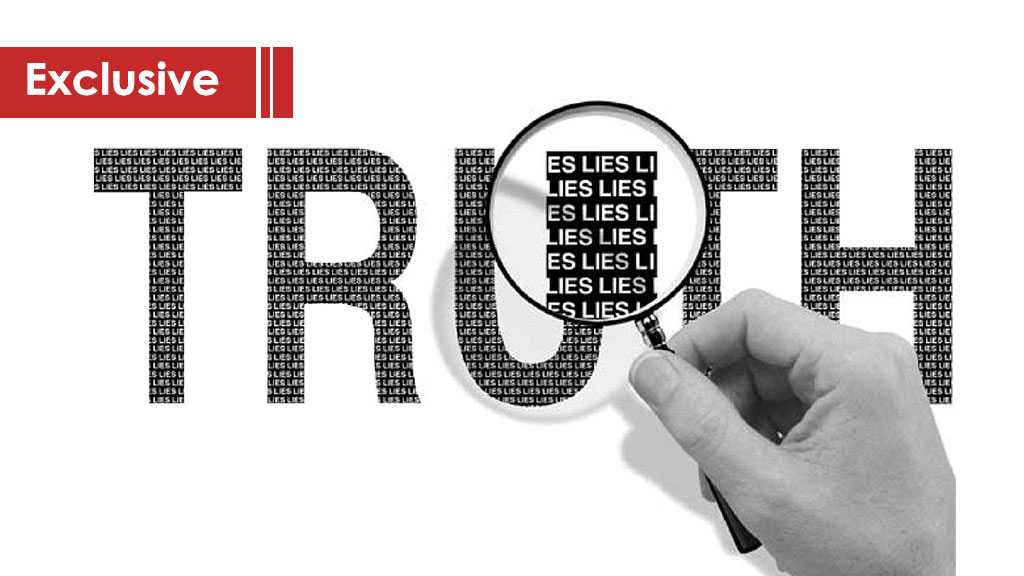 Beirut – Researching is the act of studying a subject in detail, especially in order to discover new information or reach a new understanding. It takes hard work to come up with a comprehensive and well-written research. In the process, the researcher should be skilled with the ability to search for, find, collect, analyze, interpret and evaluate information that is relevant to the subject being studied.

This being said, the foundation for an eloquent piece of writing has been laid. During the process of writing, the writer is a researcher/historian/copy-editor in a single person. One of the writer’s various tasks is getting his facts first – but not any facts, the correct ones.

In an article in the National Interest’s Blogs section titled “Hezbollah’s Turning Point Came in 1992”, Sean Durns presents extensive information on what he – and namely the West and western media – believes to be a summarized history of Hezbollah from its initiation until the year 1992 which he says was a major date in the resistance group’s history.

Clearly, Durns has done his homework well. He provides his article with quotations and excerpts from well-known figures in the Western world; Matthew Levitt – the director of counterterrorism and intelligence for the Washington Institute for Near East Policy, Magnus Ranstrop – a noted terrorism analyst, Ronen Bergman – a historian and journalist, Richard Armitage – former US deputy secretary of state, are a few of those figures cited by Durns in his article.

To make his article more credible, Durns cites findings by the Central Intelligence Agency [CIA] on a Hezbollah operation in 1984. He also adds details from media reports on the same operation and others that would reinforce his beliefs on the resistance group.

However, what Durns missed throughout the entire process of writing is to make sure to proofread his article. In the article, Durns mentions twice the name "Hussein Abbas al-Musawi", who he later defines as “Hezbollah’s secretary-general, leader”.

This is an unforgivable mistake for a well-informed analyst in the Committee for Accuracy in Middle East Reporting and Analysis [CAMERA].

In fact, “Hussein Abbas al-Musawi” is the youngest son of martyred Hezbollah SG Sayyed Abbas al-Mousawwi. Sayyed Abbas, his wife and his six-year-old son had been assassinated by an “Israeli” Hellfire missile fired from an Apache helicopter on February 16, 1992 while they returned home after commemorating the martyrdom anniversary of Sheikh Ragheb Harb in Jibchit.

Furthermore, Durns fails to give a more realistic depiction of details which are not based on American or “Israeli” reporting of events. He fails again when he intentionally ignores details that shed light on the importance of Sayyed Abbas’ actions and their impact on the society back then, and how they resonate to the present day.

Sayyed Abbas was aware of his nation's pains and concerns, namely, the occupation by the “Israeli” entity which was created by the tyrannous Western powers of Lebanese land.

The concerns of Sayyed Abbas were not restricted to the affairs of the oppressed in Lebanon, and the resistance against the enemy in the south Lebanon. He was striving to create a union headed by Muslim clerics in the world including the forces that believe in fighting the powers of oppression.

In this sense, Durns is going in circles. An endless loop of misinformation and details that are distorted to satisfy the American / “Israeli” / Western scenarios.

He concludes his article by implying that Hezbollah is not an inevitability. Here, again, he fails badly. His failure here is not in related to facts or writing, but rather it’s related to a belief – a doctrine – that Hezbollah, its current and former secretary generals abide by: A right is never lost, as long as someone strives to claim it”.