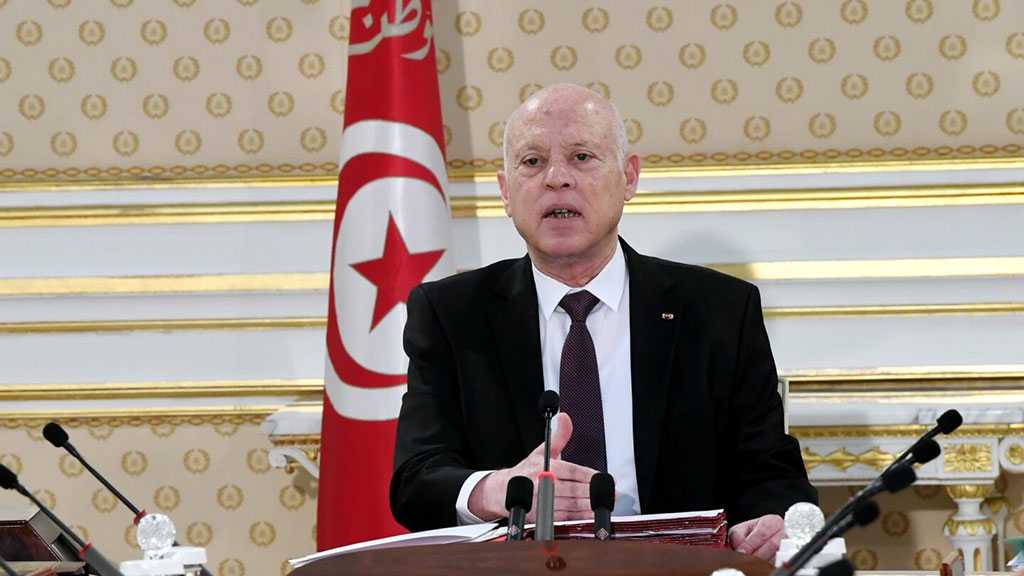 Tunisia's President Kais Saied announced Wednesday that he was dissolving the country's parliament, eight months after suspending it in a July power grab.

"Today, at this historic moment, I announce the dissolution of the Assembly of Representatives of the people, to preserve the state and its institutions," he said.

He made the announcement at a meeting of the National Security Council, hours after parliamentarians held a plenary session online and voted through a bill against his "exceptional measures."

Saied denounced parliament's move as a "coup attempt" and said those responsible had "betrayed" the nation.

The former law professor, elected in 2019 amid public anger against the political class, on July 25 last year sacked the government, froze the assembly and seized wide-ranging powers.

He later gave himself powers to rule and legislate by decree and seized control over the judiciary in what rivals saw as further blows to democracy in the birthplace of the so-called 2011 Arab Spring uprisings.

Saied's moves were initially welcomed by many Tunisians sick of the often-stalemated political system that emerged from a revolution that overthrew longtime dictator Zine El Abidine Ben Ali.

But an increasing array of critics say he has moved the country, which also faces a grinding economic crisis, down a dangerous path back towards autocracy.