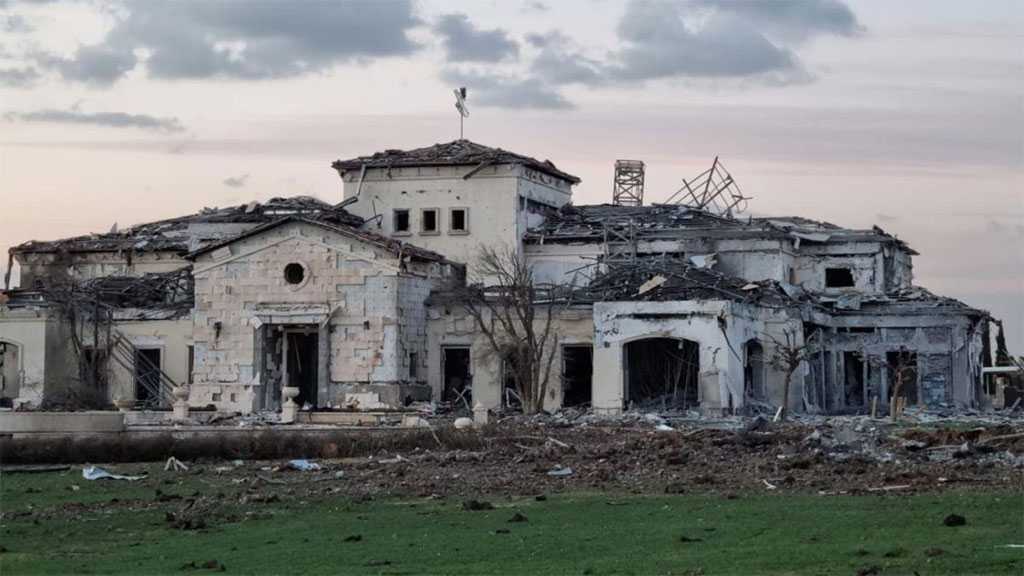 The Iraqi Kataib Hezbollah [Brigades] resistance movement said the presence of operatives affiliated to the ‘Israeli’ spy agency Mossad in the semi-autonomous Kurdistan region will drag the Arab country into a military confrontation.

Speaking in an interview with Beirut-based al-Mayadeen TV network, the resistance group’s spokesman Jafar al-Husseini warned against attempts aimed at turning Iraq into a launchpad for attacks on regional countries and stated that such bids will exacerbate the existing tensions.

He noted there is substantial evidence that ‘Israeli’ operatives are freely active in the Kurdistan region, and that the Kurdistan Regional Government [KRG] exports crude oil to the ‘Israeli’-occupied territories.

The spokesman of Kataib Hezbollah, part of the Popular Mobilization Units [PMU] or better known by Arabic name of Hashd al-Shaabi, underscored that the Palestinian cause remains a cornerstone of Iraqi resistance groups’ doctrine, stating that the forces are coordinating with their Palestinian and Lebanese comrades.

Husseini went on to say that Iraqi resistance forces are on the great march of progress and are expanding their capabilities to defend the country’s airspace.

Last week, the spokesman for Iran’s Islamic Revolution Guard [IRG] said the elite military force will not hesitate to strike other Zionist bases in the Iraqi Kurdistan region if its officials do not dismantle them.

“It is our natural right to destroy any base from which any attack is carried out against the security of Iran and this is a red line” for us, Brigadier General Ramezan Sharif told Yemen’s al-Masirah network on March 17.

According to Sharif, Iran’s ambassador to Iraq Iraj Masjedi had on several occasions warned the Iraqi Kurdistan region about the presence of the Mossad base, which was recently attacked by the IRG, and two other similar bases.

“If Iraqi officials do not take action to remove other bases of Zionists in this country while our security continues to be threatened from this region, we will respond without hesitation,” the IRG’s spokesman added.

Days earlier, the Iranian ambassador to Iraq had said the latest IRG missile strike on secret Mossad bases in the semi-autonomous Kurdistan region was strictly necessary, as operations against Iran’s security were being plotted and orchestrated there.

Masjedi said ‘Israeli’ operatives used the Iraqi Kurdistan region to plot and launch operations against Iran’s security, emphasizing that Iranian officials had time and again warned the KRG authorities against their activities, but to no avail.

The Iranian diplomat highlighted that the missile attack was carried out in order to safeguard Iran’s security, “and was neither intended to violate Iraq’s sovereignty nor was meant to insult the Arab country and its nation.”

In a statement issued later in the day, the IRG indicated that the operation was in response to a recent ‘Israeli’ airstrike on the Syrian capital of Damascus, in which two IRG officers were martyred.

The IRG identified the two officers as colonels Ehsan Karbalaipour and Morteza Saeidnejad, warning that the Tel Aviv regime would pay for this crime.