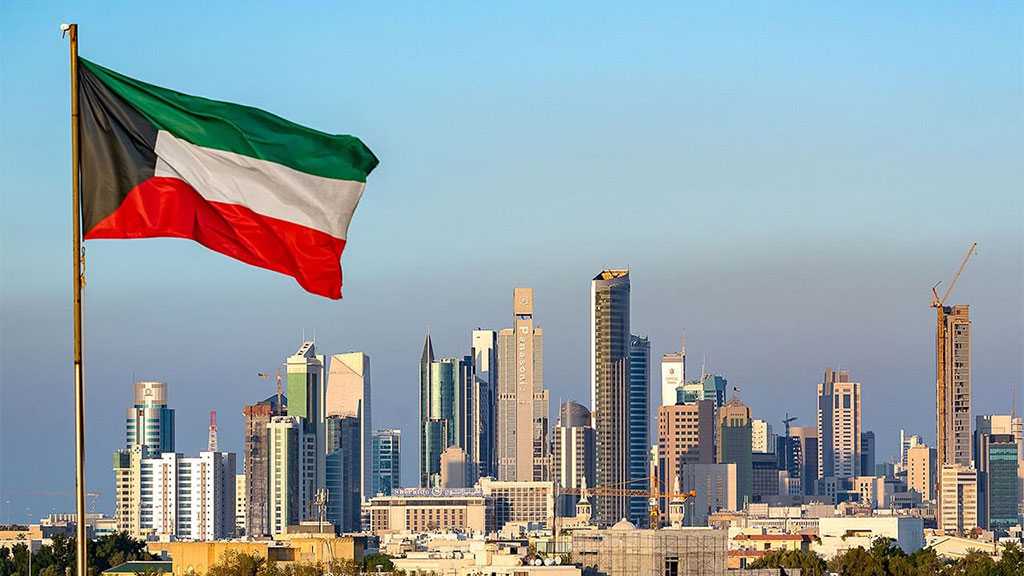 An academic delegation from Kuwait decided to pull out of a conference hosted by the University of Bahrain after finding out that an “Israeli” delegation would participate in the event.

The move comes as Kuwait has frequently reiterated its support for Palestine.

The Kuwaiti Youth Association for Al-Quds announced in a post published on Twitter that organizers of the conference at the largest public university in Bahrain had announced the occasion, but had not included the “Israeli” participants in the delegates page.

“The withdrawal of the Kuwaiti academics from the conference reflects Kuwait's official position as to rejection of any form of normalization of relations with the Zionist regime,” Musab Al-Mutawa, head of the association, said.

He further told Al-Quds Press News Agency that such positions serve as a lever of pressure against the occupying Tel Aviv regime.

Al-Mutawa also underscored that Kuwait's support for the Palestinian cause and Palestinians’ struggle for liberation from the "Israeli" occupation will remain fairly solid and unswerving.

Meanwhile, the Palestinian Hamas resistance movement has praised the decision by a Kuwaiti academic delegation to pull out of a conference in Bahrain because of the “Israeli” participation.

“Such valued positions by the Kuwaiti leadership and people go in harmony with the Muslim world’s conscience, and are recorded in the lists of honor and pride,” Hamas spokesman Hazem Qasem said in a statement on Saturday.

In parallel, he added that the decision to withdraw from an academic event attended by “Israeli” delegates reflected Kuwait’s unflagging support for the Palestinian nation, and their struggle to free their lands and holy sites.

In May last year, Kuwait’s National Assembly unanimously approved bills that outlaw any deals or normalization of ties with Tel Aviv. 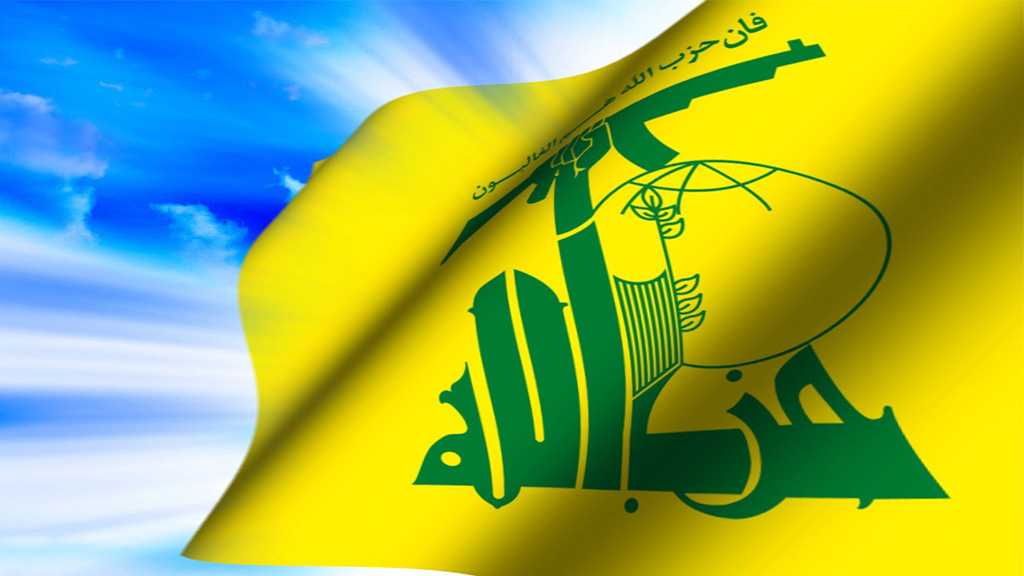 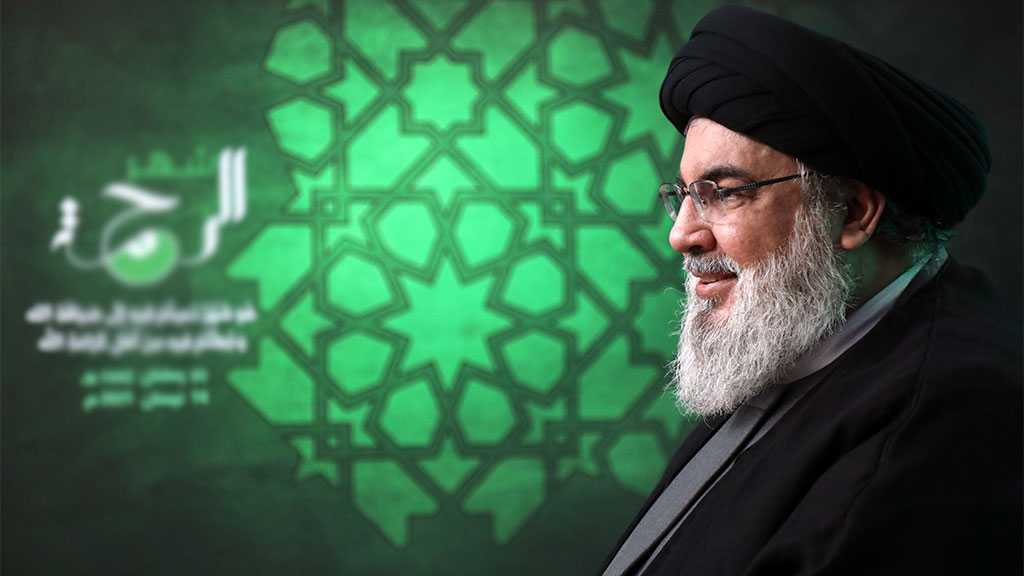 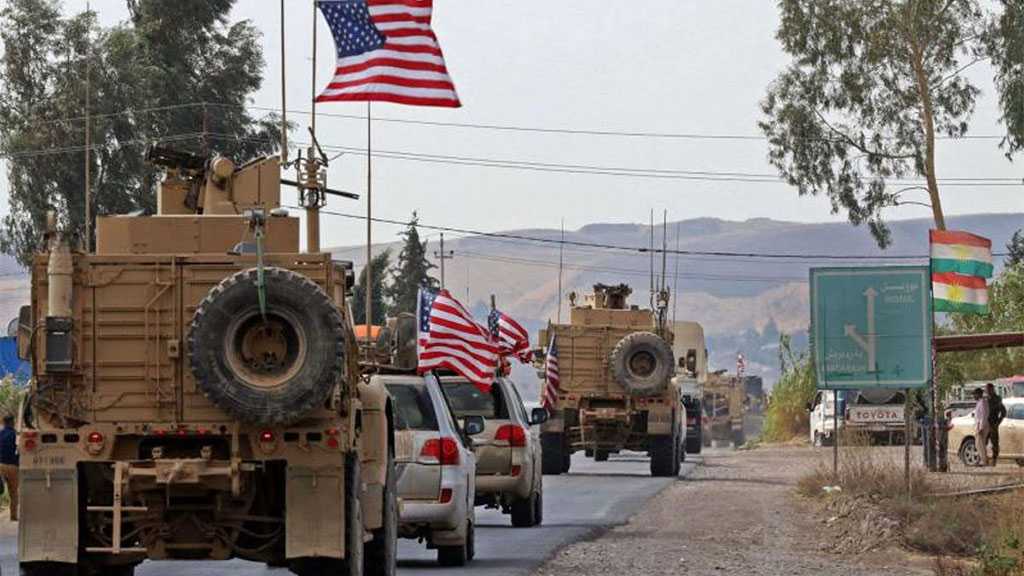