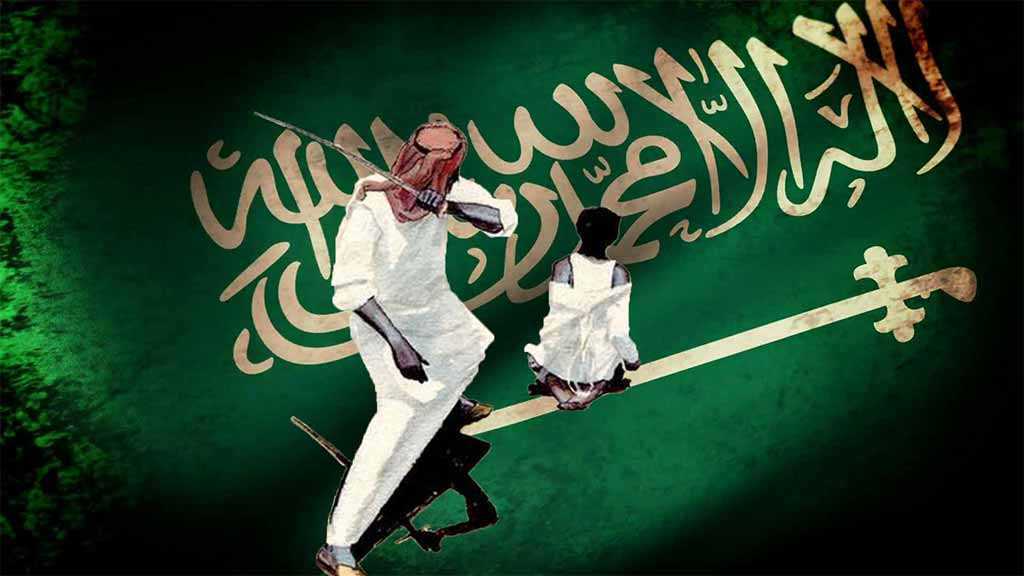 Sources confirmed to al-Ahed News that Saudi regime authorities are seeking to cement unjust accusations against 11 youths from the town of Umm al-Hamam in the Shia-populated Qatif Eastern Province.

According to the source, the General Prosecution is demanding the death sentence for Ali al-Alawi, and the imprisonment of others, who were identified as the following:

Ever since Mohammed bin Salman became Saudi Arabia’s de facto leader in 2017, the kingdom has ramped up arrests of activists, bloggers, intellectuals, and others perceived as political opponents, showing almost zero tolerance for dissent even in the face of international condemnations of the crackdown.

Muslim scholars have been executed, women’s rights campaigners have been put behind bars and tortured, and freedom of expression, association, and belief continue to be denied.