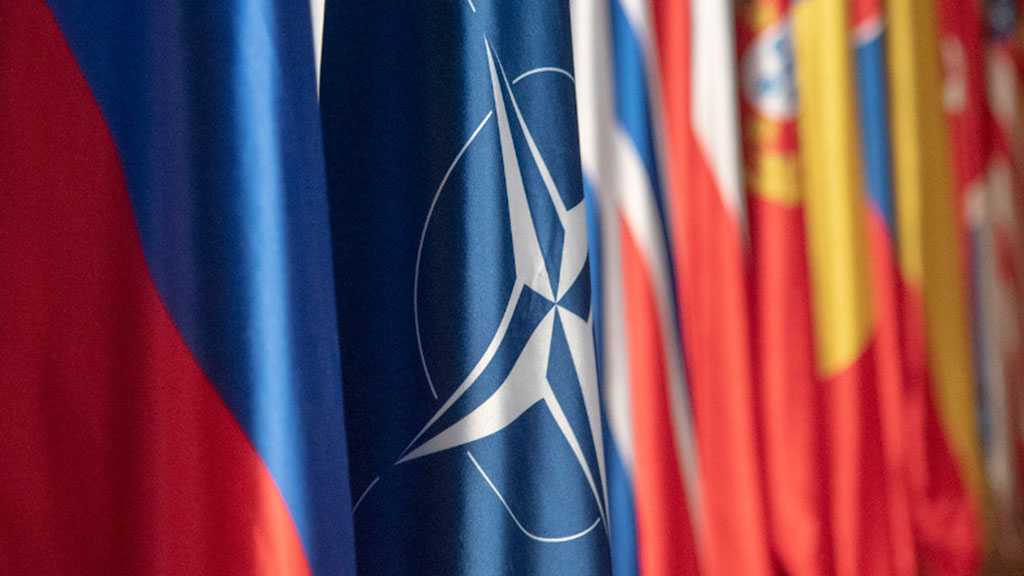 The UK Defense Ministry has prepared new scenarios of constraining Russia, including sending more NATO troops to Eastern Europe, which will be considered by Prime Minister Boris Johnson later this week, a source told Sputnik.

"These significant interventions [new sanctions against Russia] come after the prime minister asked defense and security chiefs to consider further defensive military options in Europe during a high-level intelligence briefing on the situation last week", the source said.

"In a meeting at the Ministry of Defense, top military brass set out a range of options to mitigate against growing Russian aggression in the region, including fresh deployments and bolstering of NATO's defenses. The prime minister is considering those options this weekend", the source added.

Relations between Moscow and London have been deteriorating over the past few weeks, with the British authorities claiming that Russia is planning to "invade Ukraine" and "install a puppet government" in Kiev. The UK even named former Ukrainian lawmaker Yevhen Murayev as a potential candidate to head the pro-Russian government in Ukraine – despite him having been sanctioned by Moscow in 2018.

According to the British media, the cabinet has considered cutting Russia off from the inter-bank system SWIFT and imposing restrictions on the Nord Stream 2 pipeline amid the escalation.

Russia, for its part, has repeatedly denied allegations about any "invasion plans", adding that it does not threaten anybody and is not going to attack anyone. The Russian Foreign Ministry has stressed that speculation about "Russian aggression" is being used as a pretext to deploy more NATO troops close to the country's territory. 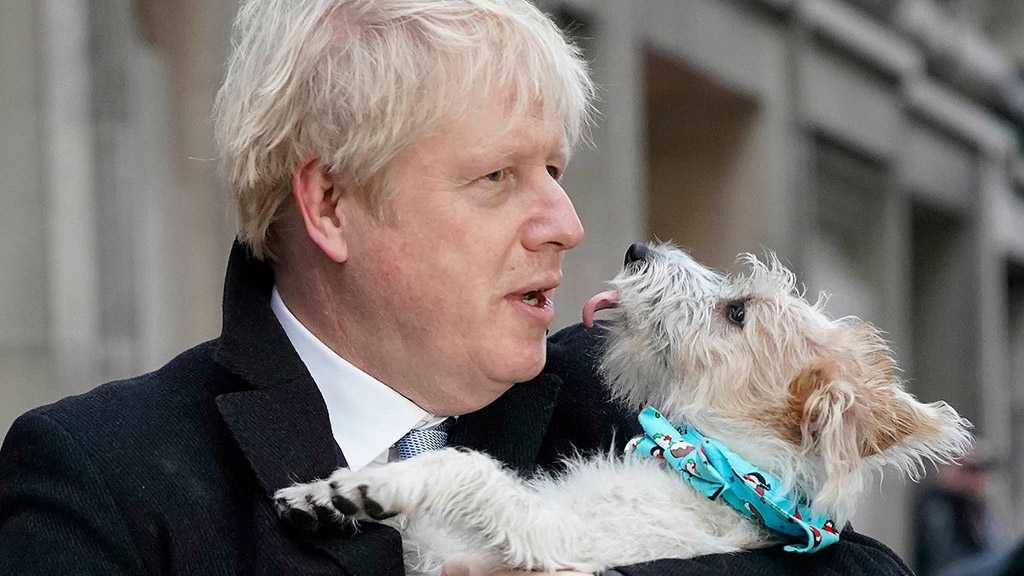 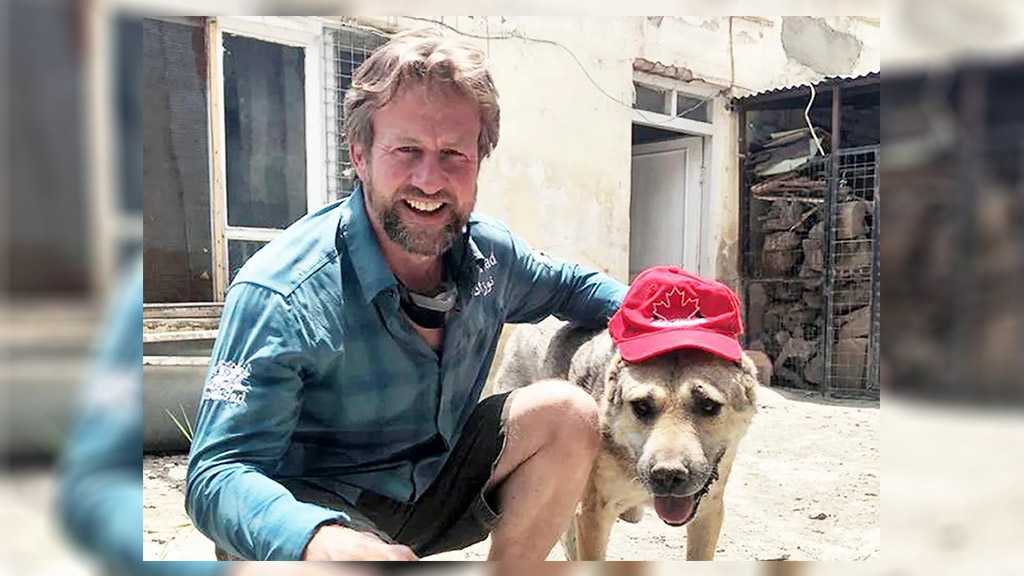 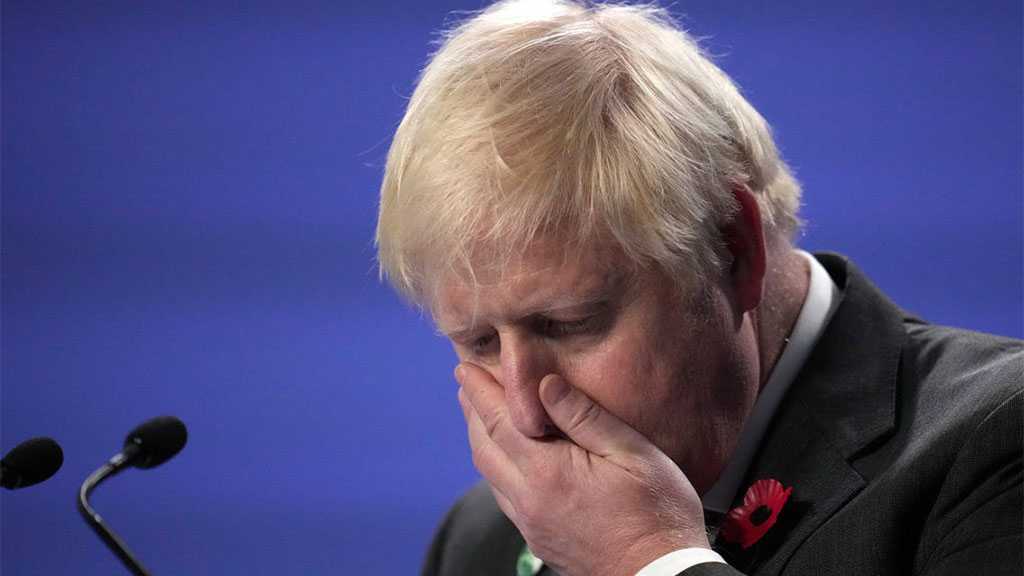