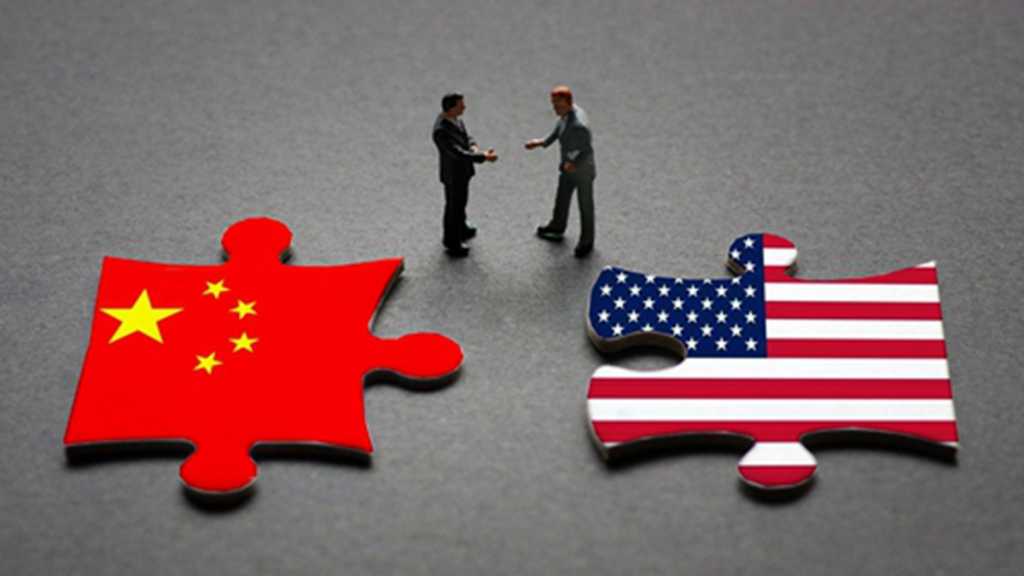 China’s top envoy to the US Qin Gang warned of a likely “military conflict” over persistent American efforts to urge officials of Taipei to seek independence from the mainland.

"The Taiwan issue is the biggest tinderbox between China and the United States,” Gang said Thursday during an interview with state-funded National Public Radio [NPR].

China has long considered the nearby island territory as its “sacred” territory and has always vowed of its eventual unification with the mainland even if it has to resort to the use of force.

Qin, however, insisted that forceful measures would be the last resort towards unification, saying, "People on both sides of Taiwan Straits are Chinese, so we are compatriots. So the last thing we should do is to fight with compatriots.”

“We will do our utmost in the greatest sincerity to achieve a peaceful reunification,” he added, noting that since Taiwanese authorities, buoyed by the US, are following a path towards separation from the mainland, “China will not commit to giving up the un-peaceful means for reunification because this is a deterrence."

The remarks came after Chinese President Xi Jinping also warned earlier this month that a confrontation between major world powers could only lead to catastrophic consequences and will not solve any problems.

"Our world today is far from the tranquil, rhetoric that stokes hatred and prejudice abound," Xi declared after warning against all forms of unilateralism, protectionism as well as hegemony. "History has proved time and again that confrontation does not solve problems, it only invites catastrophic consequences."

Reacting to Qin’s warning about the likelihood of a US-China conflict, some American officials appeared adamant about extending political and military support to the breakaway Chinese Taipei.

"We will continue to assist Taiwan in maintaining a sufficient self-defense capability while also maintaining our own capacity to resist any use of force that would jeopardize the security of the people of Taiwan," said a Pentagon spokesperson.

The official, however, added that Washington remained committed to its "one China" policy and its commitments under the US Taiwan Relations Act, which officially recognized Beijing instead of Taipei, but also obliges the American military to provide Taipei with the means to “defend itself.” 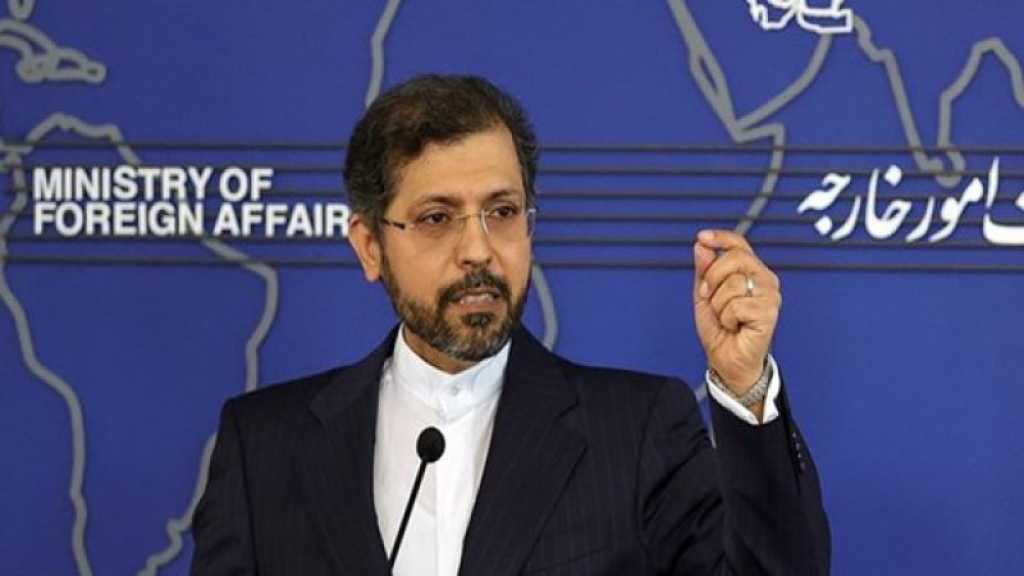 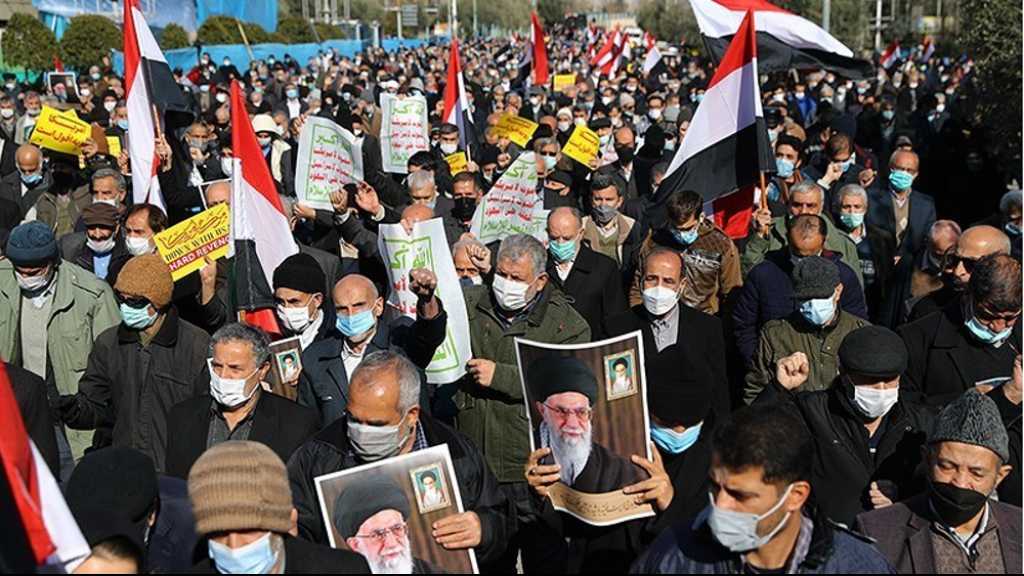 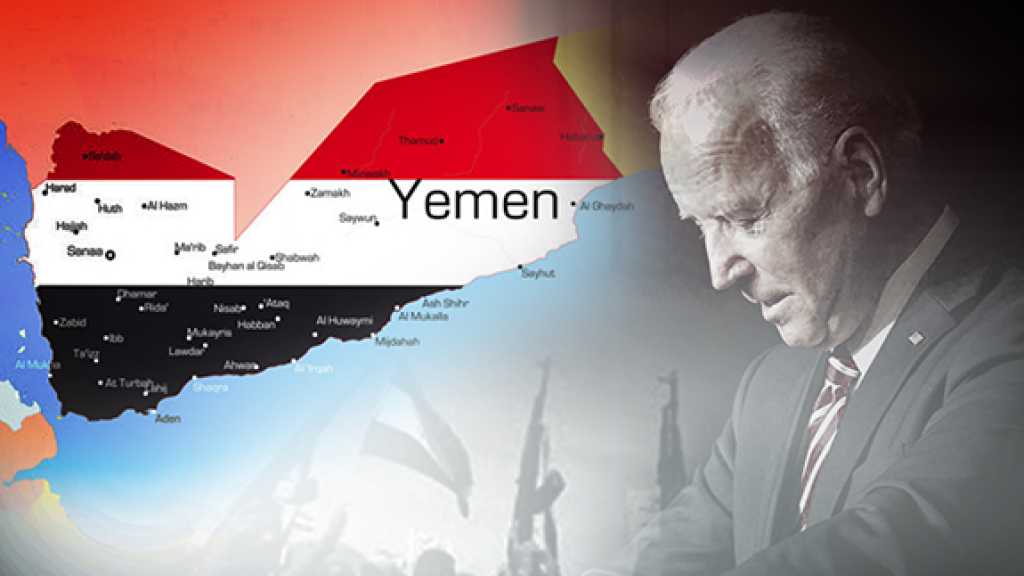