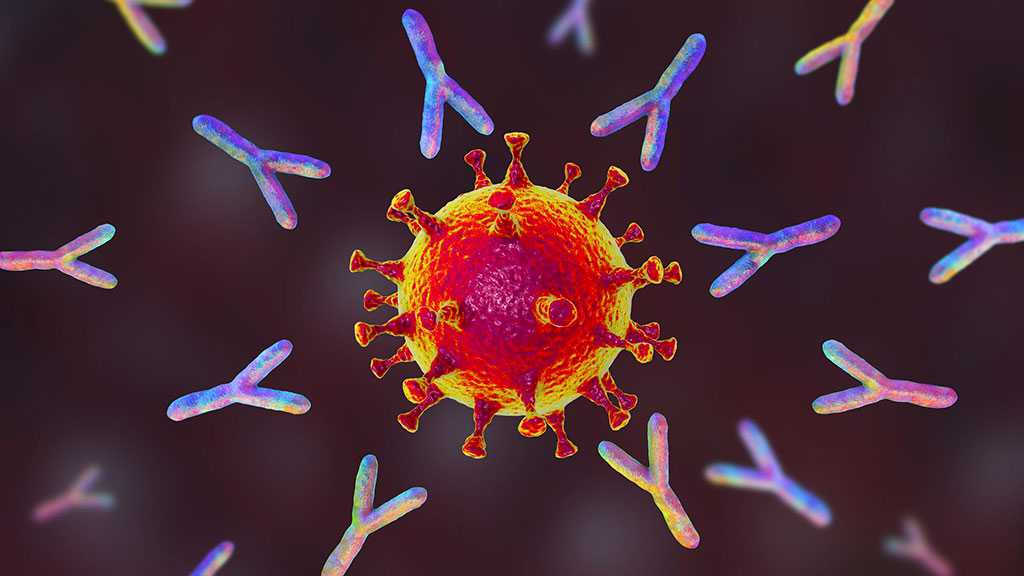 Scientists are keeping a watchful eye on the Omicron sub-variant BA.2 amid a rising spike in such infections around the world.

A global database tracking COVID variants shows at least 127 BA.2 cases in almost half of US states as of Friday, with the Centers for Disease Control and Prevention [CDC], arguing in a statement that although BA.2 has increased in proportion to the original Omicron strain, BA.1, in some countries, the new sub-variant is currently circulating at a low level in America.

In Britain, BA.2, which is believed to be 1.5 times more infectious than BA.1, has been described as a "variant under investigation" by the UK Health Security Agency [UKHSA].

The agency claimed that BA.2 has a "substantial" growth advantage over the original Omicron variant and that the new strain is spreading faster than BA.1 in all regions of England.

BA.2 infections are also on the rise in Denmark, where the country's Health Ministry has already reported over 50,000 such cases.

In France, which has seen an increase in BA.2 cases over the past few weeks, Health Minister Olivier Veran asserted that the new strain doesn't look as if it is "a game-changer" because COVID variants appear on the scene "fairly regularly".

The World Health Organization [WHO] currently does not distinguish between BA.1 and BA.2 as the Omicron sub-variant is now under intense scrutiny by the global scientific community. The original Omicron has been designated by the UN's health body as "a variant of concern".

The WHO is partly echoed by virologist Tom Peacock of Imperial College London who suggested that "there is likely to be minimal differences in vaccine effectiveness against BA.1 and BA.2".

First identified in India and South Africa in late December 2021, BA.2 is thought to have more than 20 mutations, with about half of them being part of the spike protein that interacts with human cells and is the key to the process of the coronavirus entering a body.

A "game-changer" or not, the Omicron sub-variant is seen by some as a challenge to scientists, especially given that the strain is not easy to track in terms of PCR test protocol-related detection. 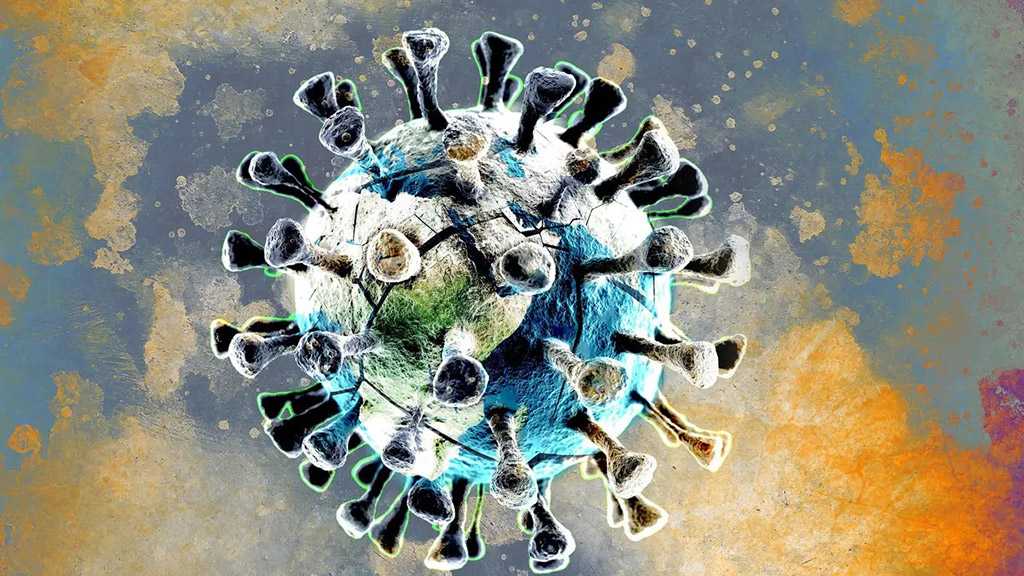 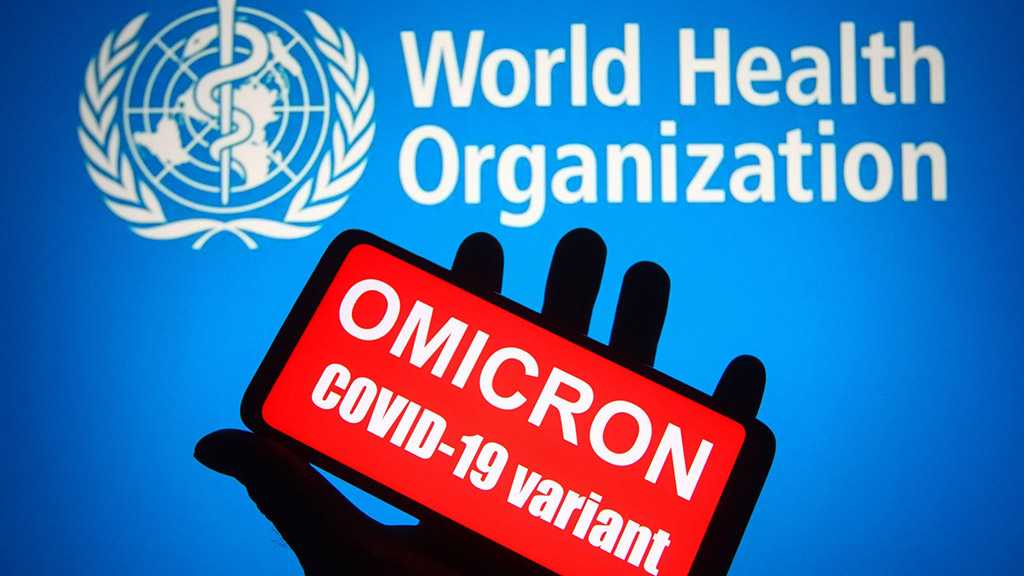 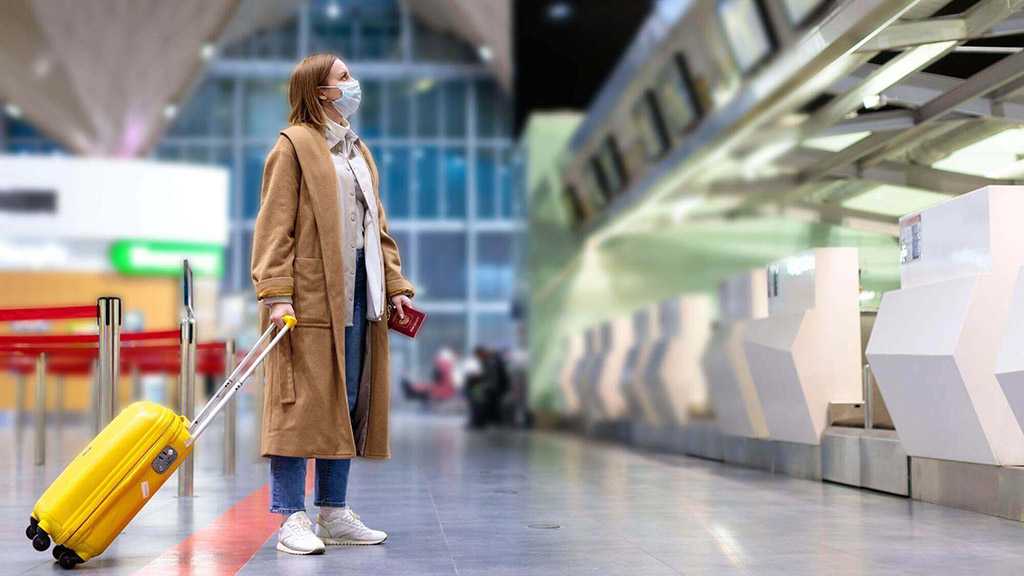