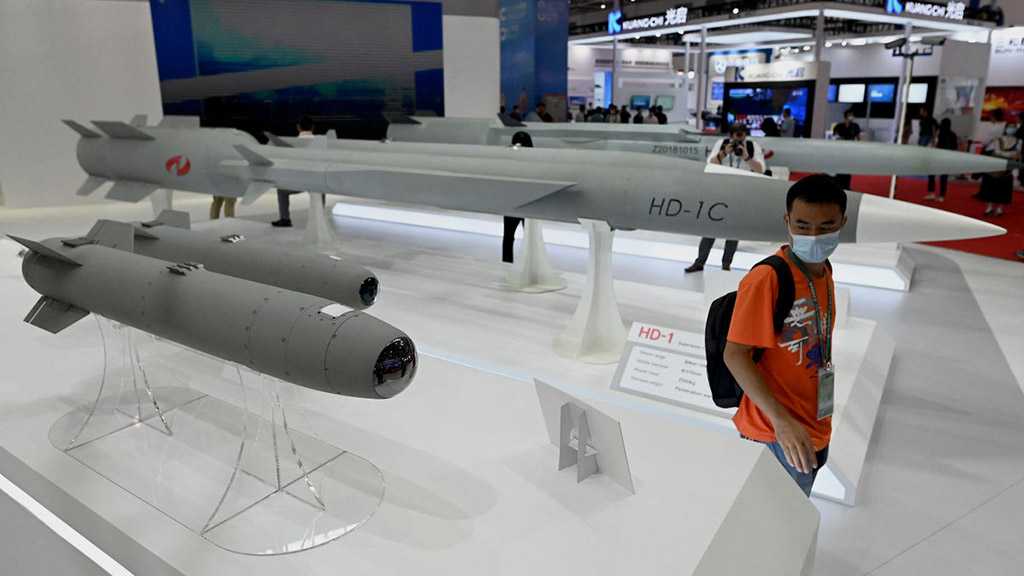 Chinese scientists have demonstrated that next-generation terahertz technology could be used for hypersonic vehicle detection and tracking, an advance that can lead to new 6G communication applications for hypersonic missiles.

The new technology, described in the Journal of National University of Defense Technology on Tuesday, could solve some blackout problems that occur when attempting to establish communications with missiles or space vehicles traveling at five times the speed of sound or faster.

Typically, when a near-space hypersonic vehicle – either a spacecraft or a missile – travels through the atmosphere at speeds much faster than the speed of sound, the friction between its surface and the surrounding air forms a plasma sheath, according to scientists.

They said this layer of hot, ionized gas around the vehicle could lead to a communication blackout that may last up to 10 minutes – a problem known as the “black barrier.”

“Plasma sheath formed during the reentry of near-space hypersonic vehicle will interfere [with] the electromagnetic wave detection,” the scientists explain in the study.

In the new research, scientists, including Yao Jianquan from the School of Precision Instruments and Opto-electronics Engineering in China’s Tianjin University, built a laser device that could generate a continuous beam of electromagnetic waves in the terahertz band.

This frequency range between microwave and infrared is also used for next-generation 6G technology, which is expected to revolutionize communications.

Such communications systems get updated almost every decade and are also known as a generation or simply “G.”

In the new study, researchers built a model of a typical near-space vehicle and modelled the distribution of the plasma sheath under different flight conditions during the reentry process.

They also simulated the transmission characteristics of the terahertz electromagnetic wave in the plasma sheath.

The terahertz waves could easily penetrate the plasma sheath produced by a hypersonic weapon at 10 times the speed of sound or even faster “as if the black barrier does not exist,” South China Morning Post reported.

While the commercial rollout of 6G technology is still not expected any time soon due to technical hurdles that still exist, experts said it could offer several new applications, including more accurate indoor positioning, improved automated driving and enhanced in-flight and on-the-move connectivity.

Apart from the advantage of streaming data hundreds of times faster, its higher sensitivity is also expected to allow better transmission of biological information such as data from exhaled breath and glucose levels, allowing the diagnosis of disease and detection of contagions.

However, earlier studies had cautioned that applications in hypersonic vehicles could be more challenging, since terahertz signals, particularly in the lower frequency range, could deteriorate while going through the plasma sheath.

While the new study did not assess the novel technology in an open environment, it suggested communication challenges with hypersonic vehicles can be tackled with better innovation.

“The simulation and experimental results preliminarily prove the potential of terahertz technology for hypersonic vehicle detection, which is of great significance for national defense,” the scientists wrote in the study. 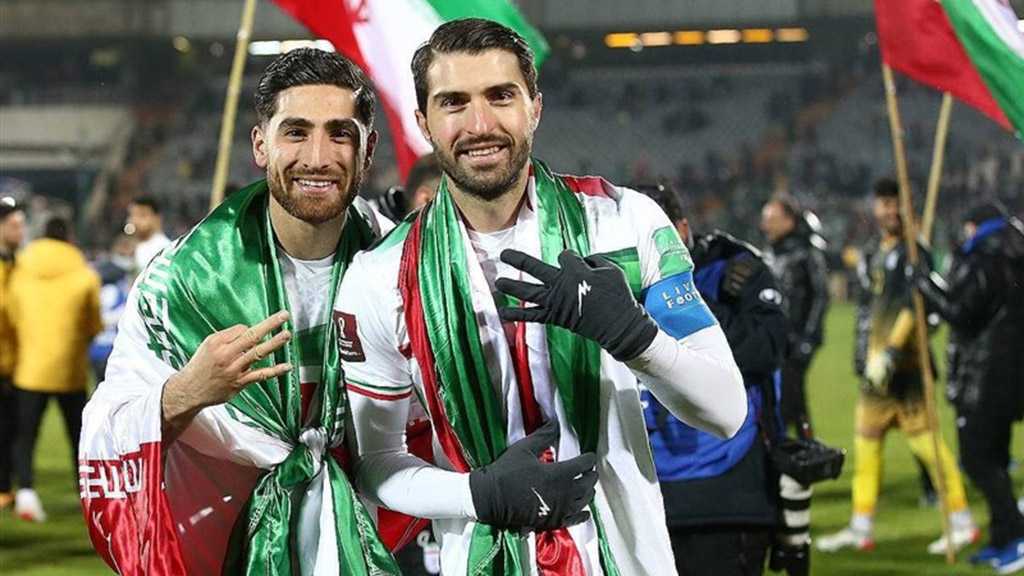 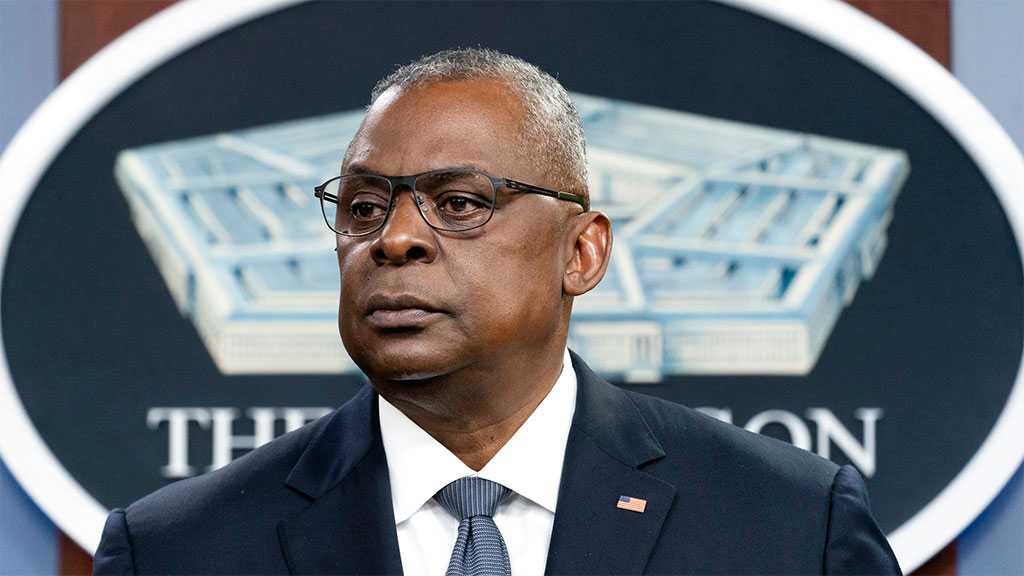 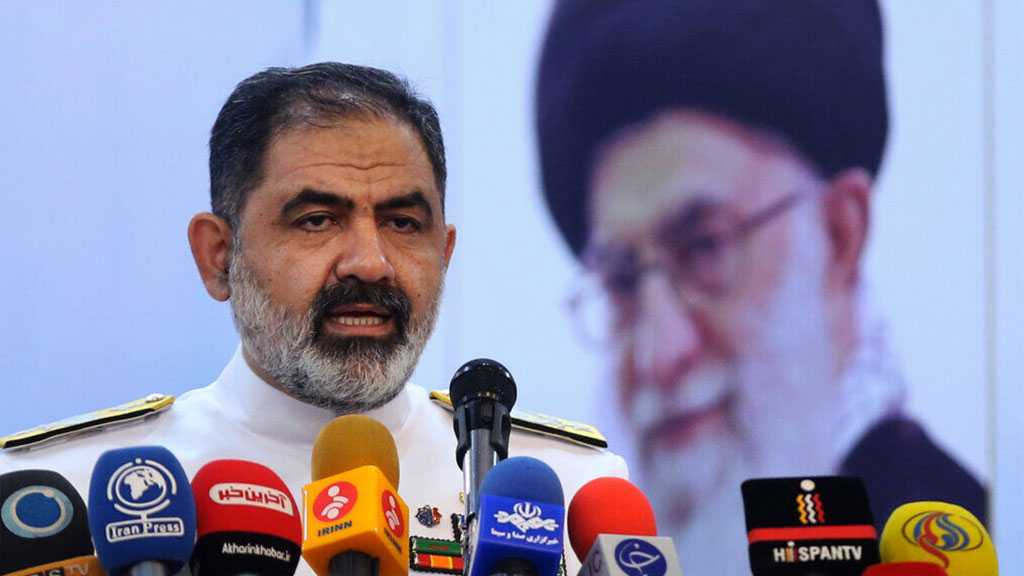