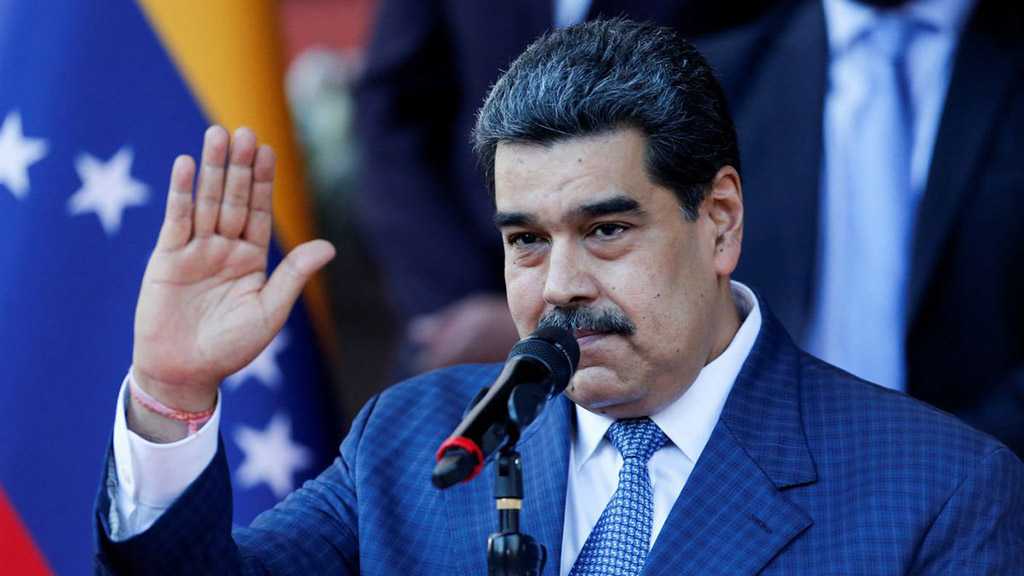 Venezuela's National Electoral Council had given the opponents a deadline on Wednesday to gather a minimum of 4.2 million signatures to set off the recall.

The effort, however, only secured 42,421 signatures, prompting the council’s rector Tania D'Amelio to announce on Thursday that the request for the recall vote could not go ahead.

The body “declares inadmissible the request for a revocation referendum against the president," she said in a statement.

Venezuela's constitution allows officials, who have completed at least half of their term, to be removed from office by means of a plebiscite.

Maduro completed the first three years of his second term earlier this month. The country’s next presidential elections is due in 2024.

Later, he launched a botched coup to oust Maduro with Washington’s greenlight and help from a group of rogue soldiers.

The current head of the National Assembly, Jorge Rodriguez, has rejected calls for dialog with the US-aligned opposition as hypocritical as long as Washington maintained pressure on Caracas, including in the form of foreign asset freezes.

“Enough with the hypocrisy of dialog! If you want talks, show respect,” Rodriguez said earlier in January. 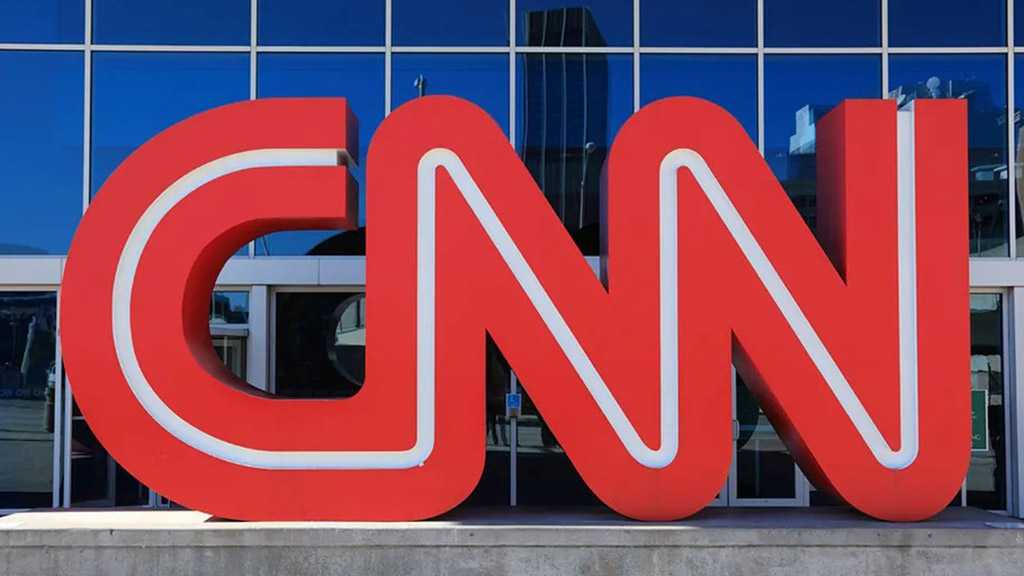 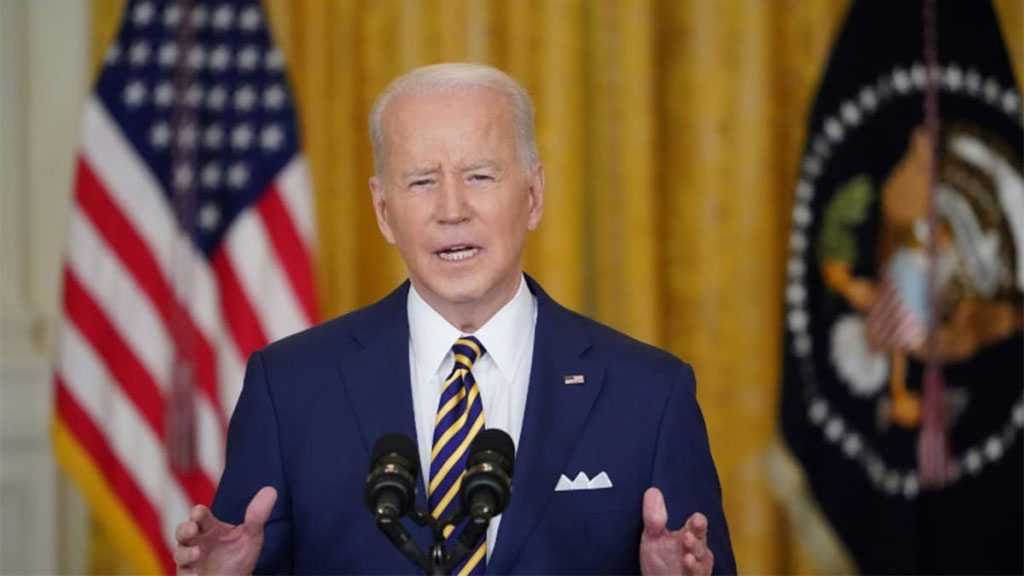 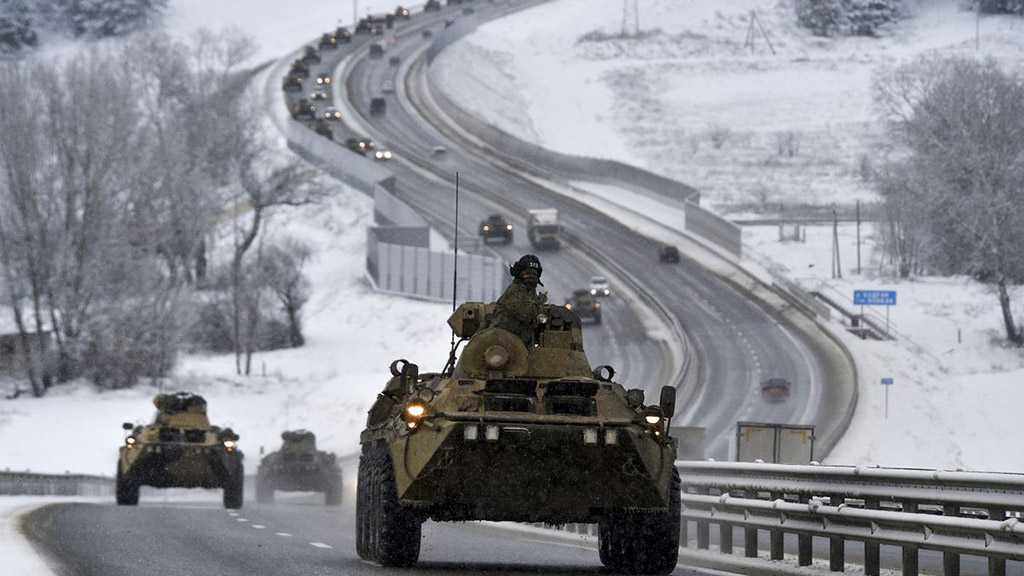