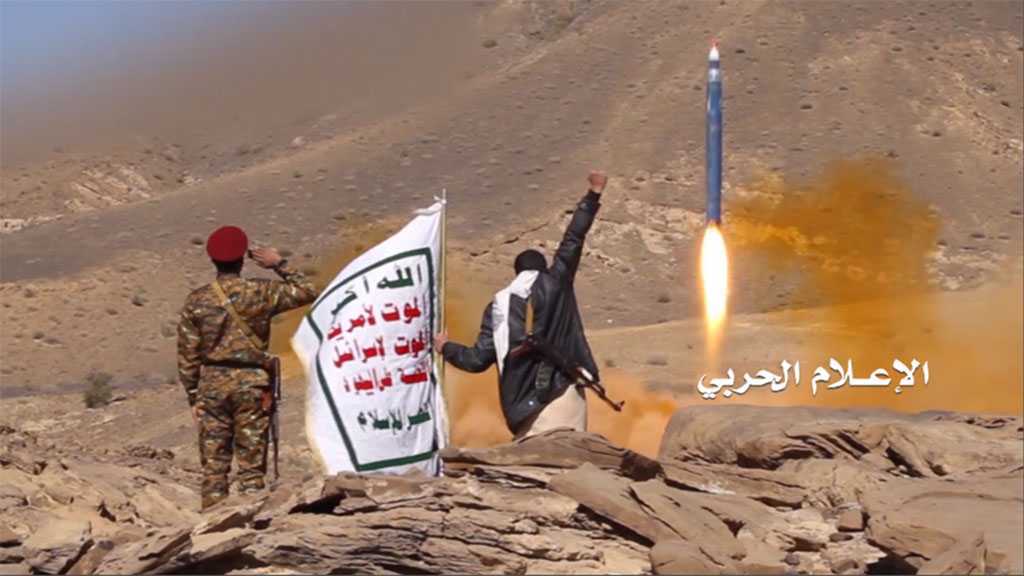 Arab affairs correspondent for ‘Israeli’ Channel 13, Zvi Yehezkeli, published a report in which he tackled Yemen’s Ansarullah “growing threat that endangers ‘Israel’ in wake of the latest targeting of the United Arab Emirates.”

Yehezkeli was quoted as saying: “After Dubai and Saudi Arabia, the ‘Houthis’ will target us. This means that the threat is serious. The ‘Houthis’ represent the threat and they have missiles that are capable of striking Eilat.”

The ‘Israeli’ channel correspondent further claimed that “Ansarullah receive support from Iran, which arms them, and they additionally use the same methods applied in Gaza and by Hezbollah.” 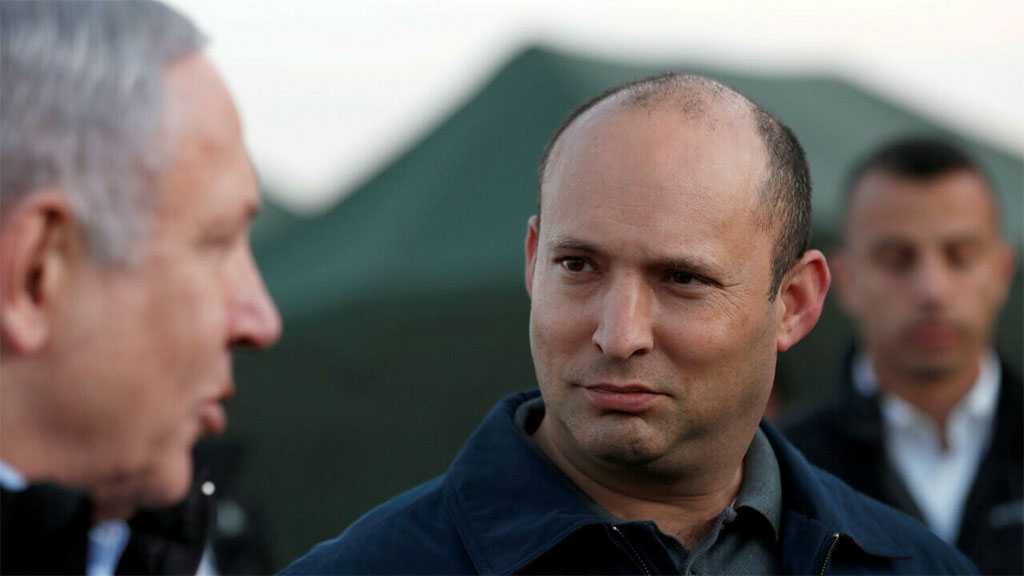 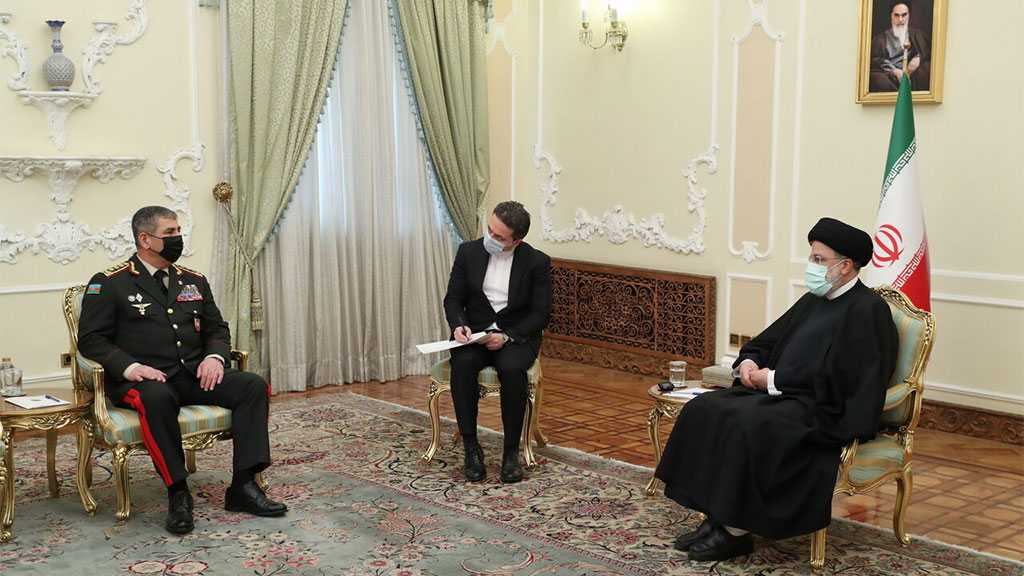 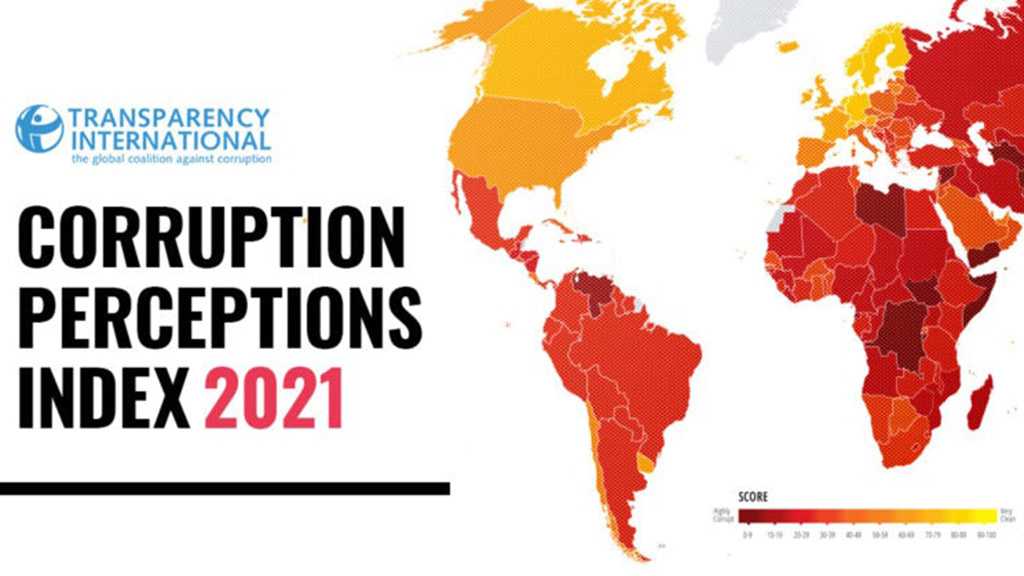