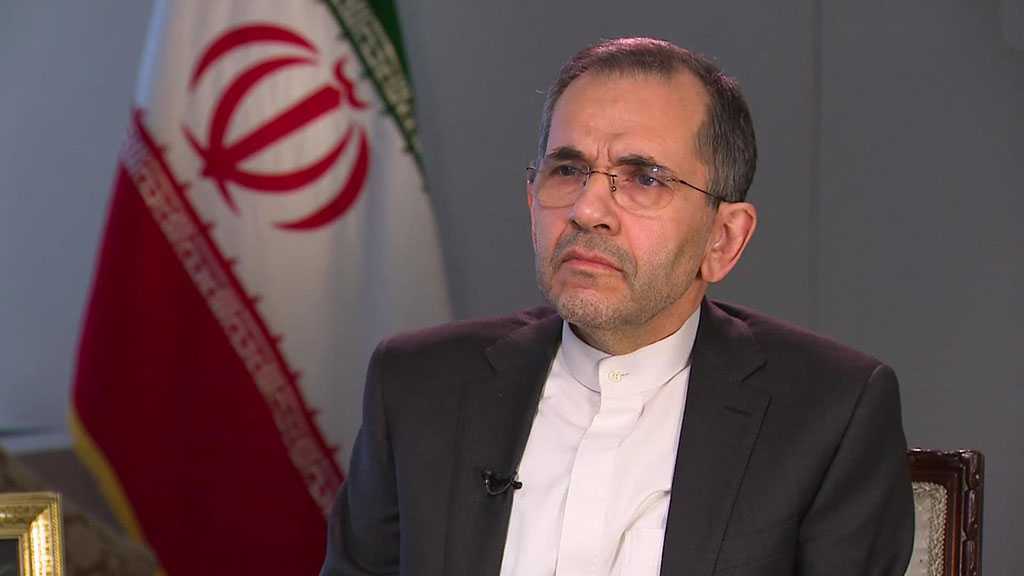 Iran’s ambassador to the United Nations denounced the systematic and serious violation of human rights in Yemen and Palestine.

Addressing a UN Security Council meeting on “wars in cities: protection of civilians in urban settings”, that was held in New York on Tuesday, Majid Takht Ravanchi said, "The most serious violation of IHL [the international humanitarian law] is the decades-long systematic inhumane and apartheid policies and practices of the ‘Israeli’ regime in the Occupied Palestinian Territory."

The violations, Takht Ravanchi added, include a range of brutalities, such as deliberate, systematic, and massive killing of civilians, including women and children as well as seizure and demolition of their homes.

"Similarly, in Yemen, the systematic and serious breaches of IHL have caused the widespread and deliberate destruction of civilian infrastructures, targeted killings of civilians, including women and children, and strict unlawful blockades of civilian ports and airports," the envoy highlighted.

"The UN Security Council has a duty to ensure the protection of civilians and compel violators of international human rights law to immediately end such flagrant crimes and hold them accountable for their crimes," he also underlined.

"It is unfortunate and worrying that in the Middle East region, including in the occupied Palestinian territories and Yemen, the implementation of international humanitarian law is brutally violated.”

Yemen, the Arab world's most impoverished country, has been under military aggression by a Saudi-led coalition since 2015.

Saudi Arabia, through the war and an all-out blockade, has been seeking to change Yemen's ruling structure in favor of former Riyadh-friendly officials.

The devastating war has killed tens of thousands of Yemenis and turned the entire Yemen into the scene of the world's worst humanitarian crisis. 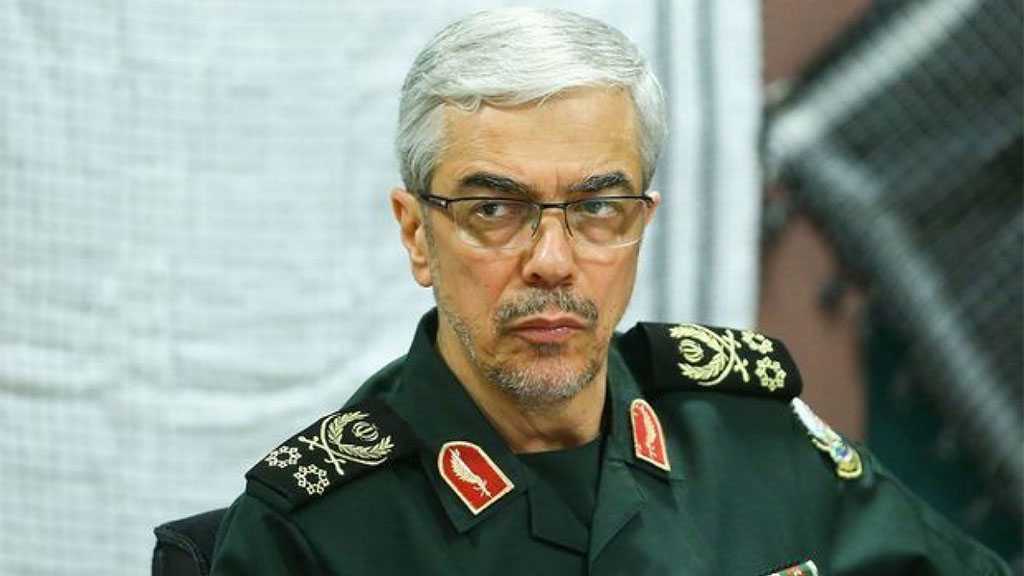 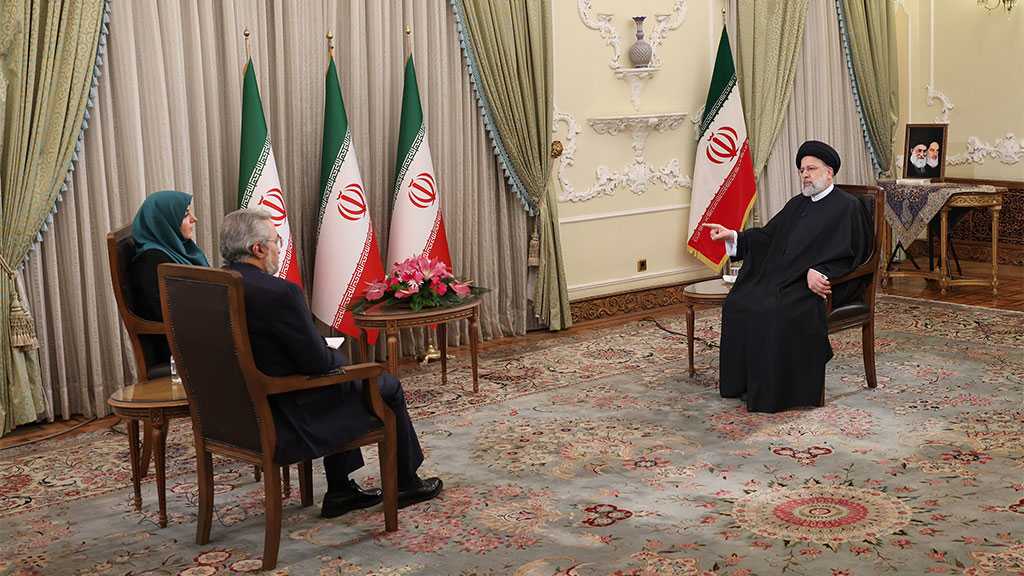 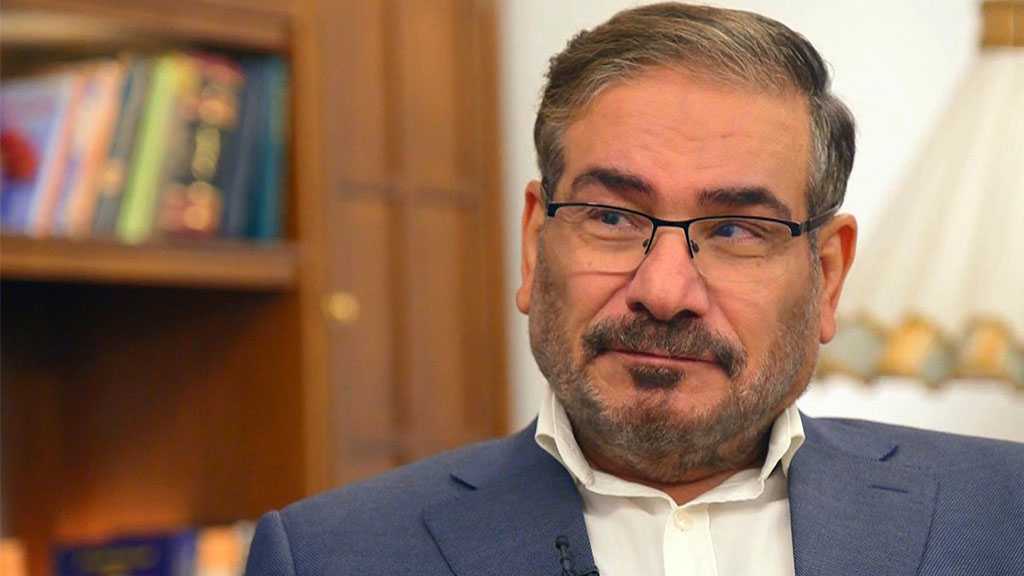