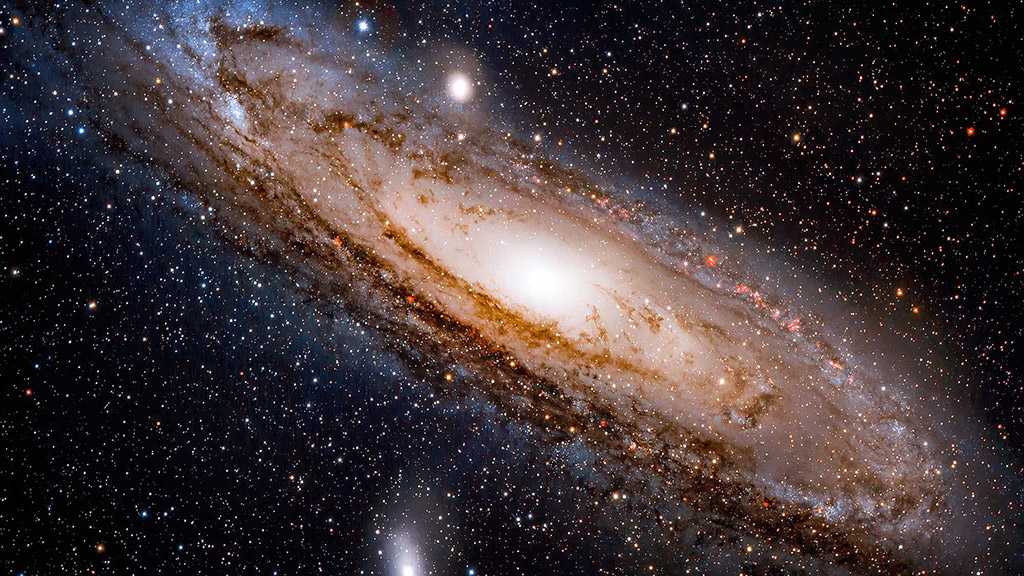 A team of researchers has discovered an anomalous black hole, which was said to be an intermediate mass object that astrophysicists around the world have been looking for a long time, according to a study published in The Astrophysical Journal.

This kind of black hole had been hiding in a huge star cluster, B023-G078, located in the Andromeda galaxy, which is closest to our Milky Way.

“The most interesting thing about this IMBH is its location – it is in a massive star cluster around Andromeda that we think is actually the core of a former dwarf galaxy whose outskirts were stripped away by Andromeda’s gravity,” Anil Seth, an astrophysicist at the University of Utah and a co-author of the recent paper, told Gizmodo.

The researchers say that the discovery is critical to understanding how black holes form and grow over time, and how low-mass black holes become supermassive “monsters” at the centers of galaxies. Despite the fact that scientists are sure that supermassive black holes lurk in the cores of most, if not all, galaxies, they don’t understand yet how the holes have grown so large.

It is believed that stellar holes are evolving rapidly into supermassive ones, making intermediate-mass black holes much more difficult to be found. Apart from that, these types of celestial objects are nearly invisible for observers from Earth, who can detect black holes only located near a living star that shed light on it.

Meanwhile, there could be about 46,000 black holes of intermediate mass in the vicinity of our galaxy alone, according to some estimates.

Using new observational data from the Gemini Observatory and images from the Hubble Space Telescope, scientists calculated how the mass is distributed inside the object B023-G078 by modeling the light profile of a globular cluster. For B023-G078, it differed from the standard one.

Further calculations showed that at the center of the cluster is an intermediate-mass black hole that weighs as much as 100,000 suns.

“The stellar velocities we are getting gives us direct evidence that there’s some kind of dark mass right at the center,” said study lead author Renuka Pechetti, an astrophysicist at Liverpool John Moores University. “It’s very hard for globular clusters to form big black holes. But if it’s in a stripped nucleus, then there must already be a black hole present, left as a remnant from the smaller galaxy that fell into the bigger one.”

He also noted that what has been taken for a IMBH, could be just a bevy of stellar-mass black holes, clustered close enough together to be perceived as a single object. 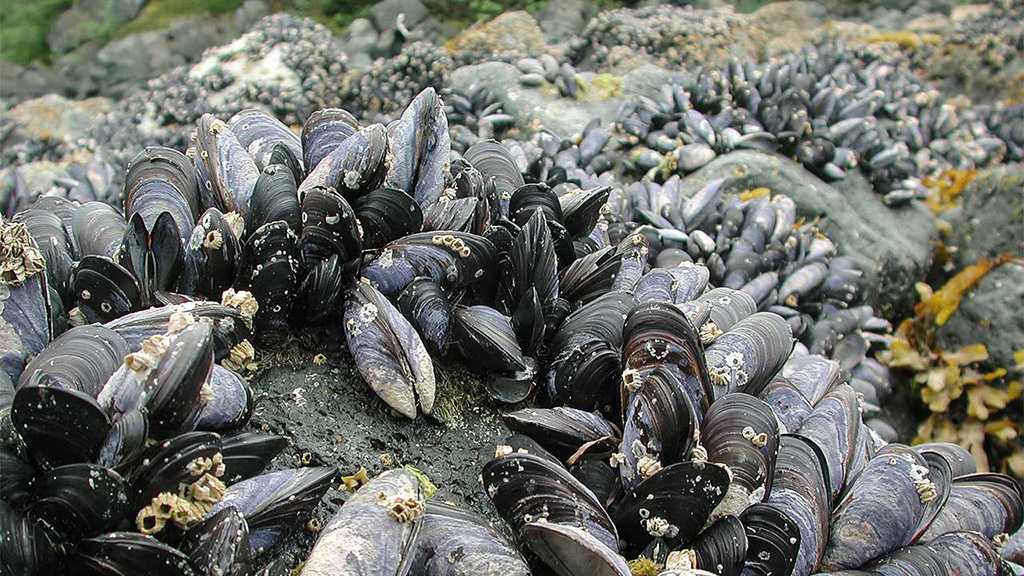 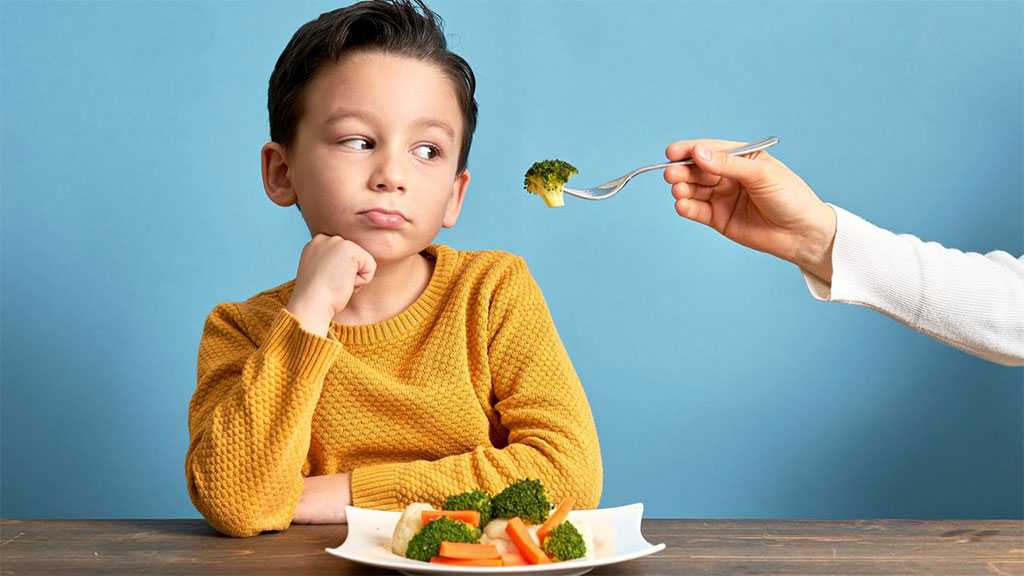 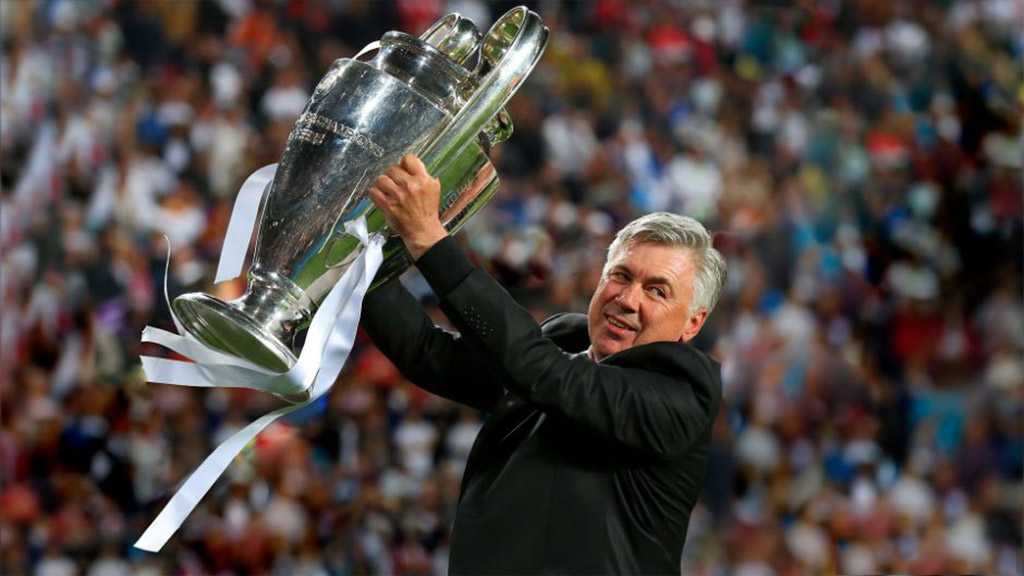