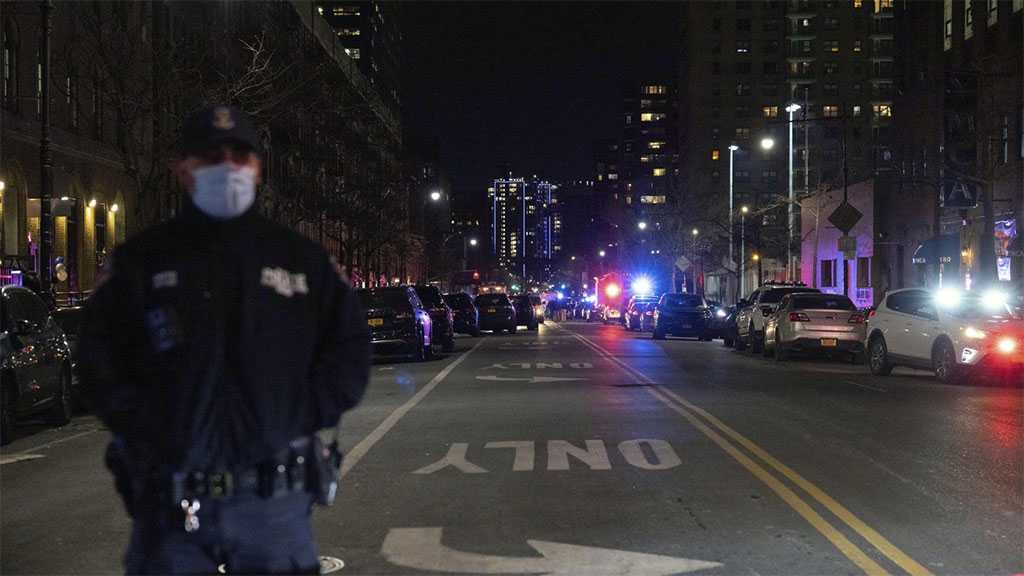 New York City Mayor Eric Adams announced a plan to tackle escalating gun violence on Monday, including the return of plainclothes anti-crime units, which were disbanded in 2020 after Black Lives Matter protests.

“We will not surrender our city to the violent few,” said Adams, a former New York City Police officer, during a speech on Monday just days after an NYPD officer was killed in Manhattan.

“I want to be clear. This is not just a plan for the future, it is a plan for right now,” he declared, calling gun violence “a public health crisis” with “no time to wait.”

Adams claimed the city had become a “dumping ground” for weapons and promised to put “boots on the ground on every block.”

Plainclothes anti-gun crime units will be stationed in 30 city precincts where most incidents are reported – a sharp U-turn from his predecessor, Bill de Blasio, who scrapped the units in 2020 following Black Lives Matter protests against police brutality.

After the city took several anti-police measures in 2020, including the cutting of funding by $1 billion, New York experienced a surge in violence.

Four New York City police officers have already been wounded in 2022, less than a month into the year. 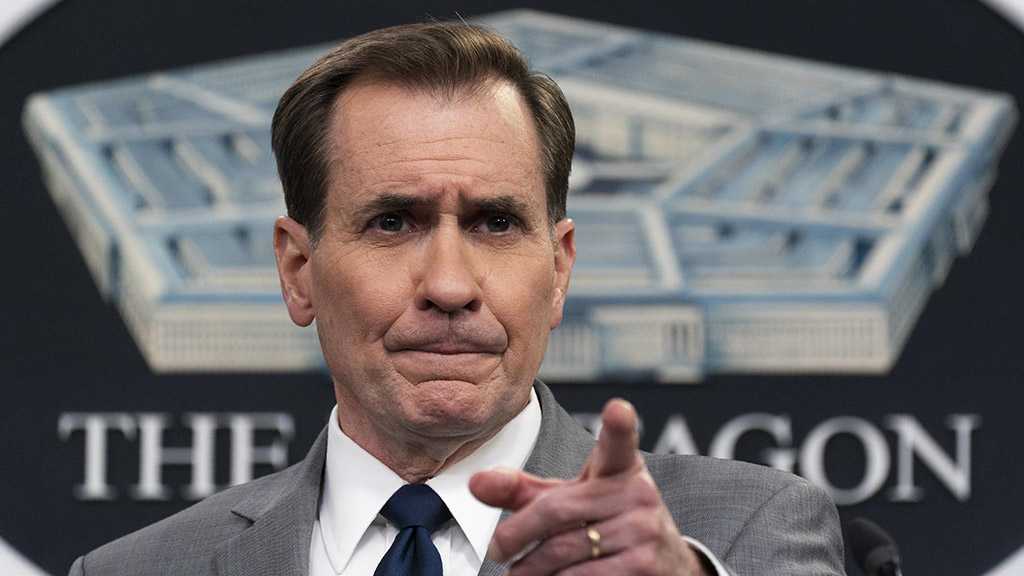 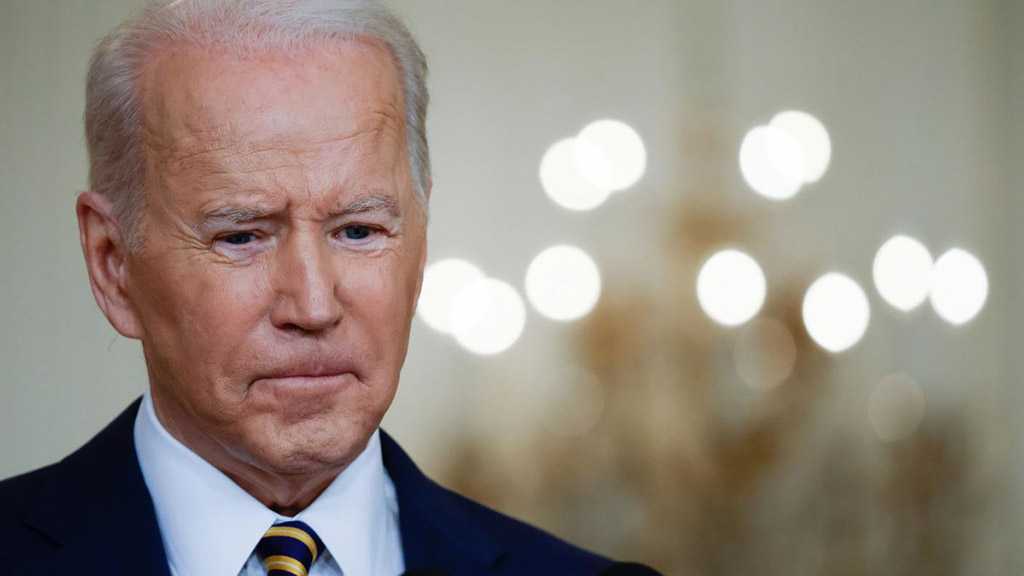 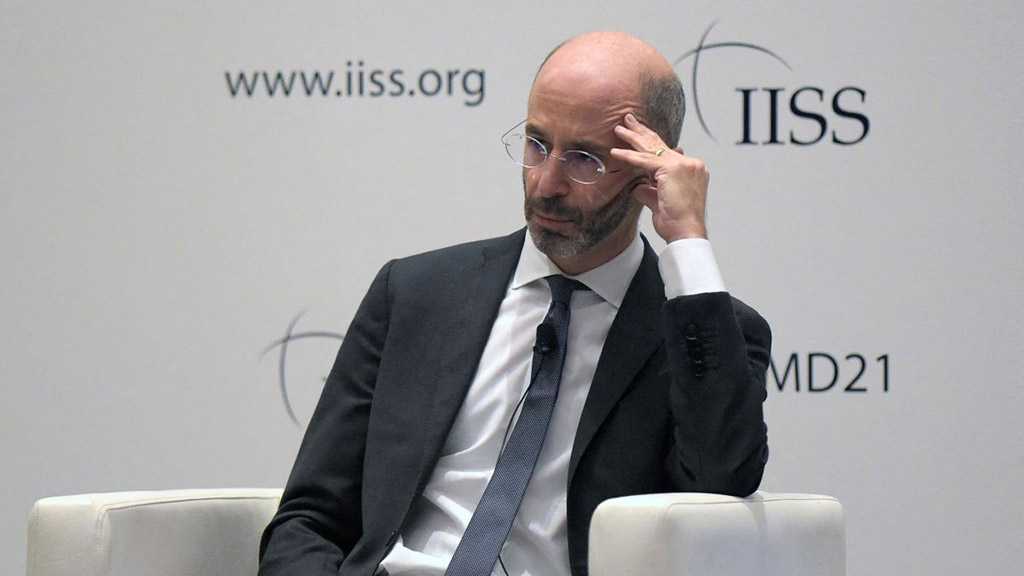