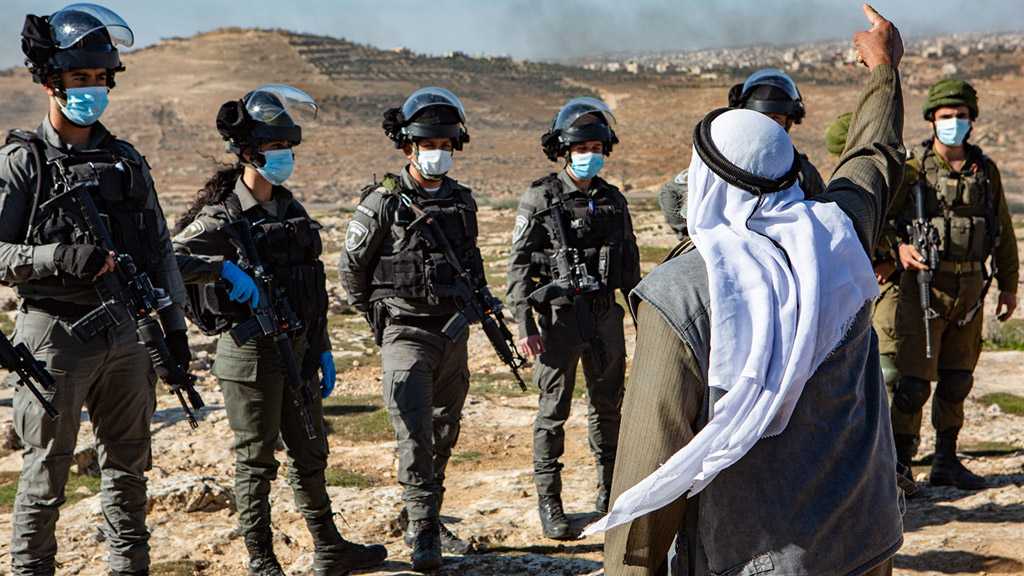 Nearly 3,000 Americans have signed a petition, demanding an immediate end to “Israel’s” ethnic cleansing against the Palestinian citizens in the al-Naqab [Negev] desert.

The rocky desert of al-Naqab [Negev], which makes up almost half of the historical Palestine, has been the scene of growing tensions since January 10, when diggers and bulldozers of the so-called Jewish National Fund [JNF] began flattening some Bedouin farming lands as part of a controversial tree planting program or afforestation. The much-condemned move triggered large protest rallies, which met with brutal crackdown and mass arrests by “Israeli” forces.

In a bid to raise awareness about the JNF’s provocative demolition campaign in the region and force the occupying regime to halt the move, Code Pink, a women's organization that supports Palestinian rights, launched a petition drive, calling on US Secretary of State Antony Blinken to urge the so-called JNF to “cease and desist their ethnic cleaning activities” and “destructive actions” in the al-Naqab [Negev] region.

“Since 1948, the Jewish National Fund [JNF] has been planting trees to displace Palestinians from their lands. They are currently carrying out an afforestation project in the Negev/Naqab on land used by Bedouin communities for agriculture. They aim to drive the Bedouins from their lands,” the petition said.

It also provided a brief account on how the JNF was established in 1901 for the purpose of buying and developing land for “Israeli” settlement in Palestine.

The JNF “played a central role in the plans to expel Palestinians from their lands. They meticulously charted topography, roads, land, and water sources and profiled the entire Palestinian population by age, political affiliations, and hostility to the Zionist project. Known as the Village Files, these documents became a crucial military tool for Jewish militias, who in 1948 burned villages, carried out massacres, and drove around 750,000 Palestinians out of their homes and villages, making them refugees,” Code Pink added in its petition.

It also said that the “Israeli” regime has been working tirelessly to expel Palestinian Bedouin populations from Negev, south of occupied Palestine.

The community of Al-Araqeeb has been demolished over 100 times since it is situated in Bedouin agricultural areas, where the JNF is currently carrying out its afforestation/ethnic cleansing program. 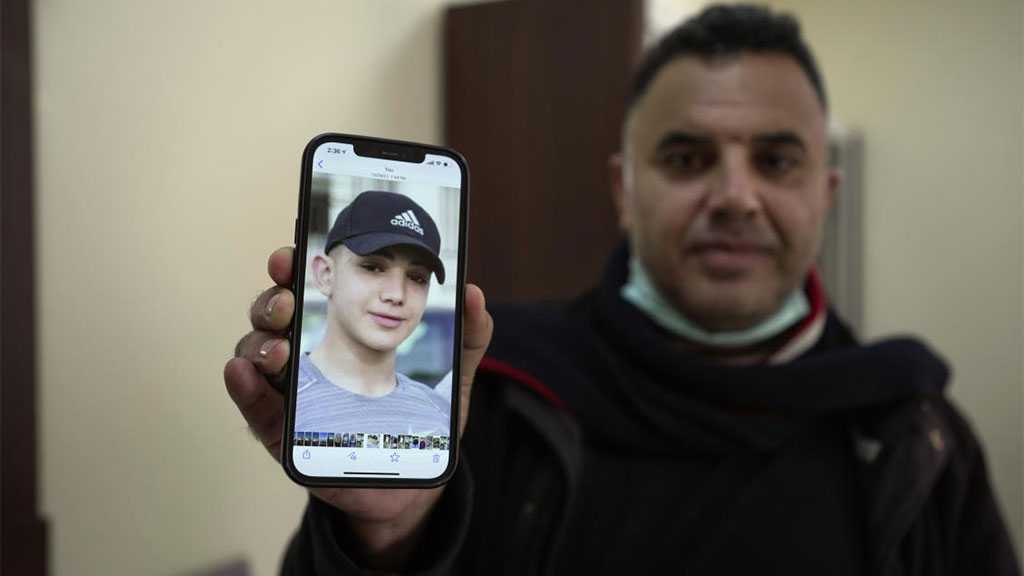 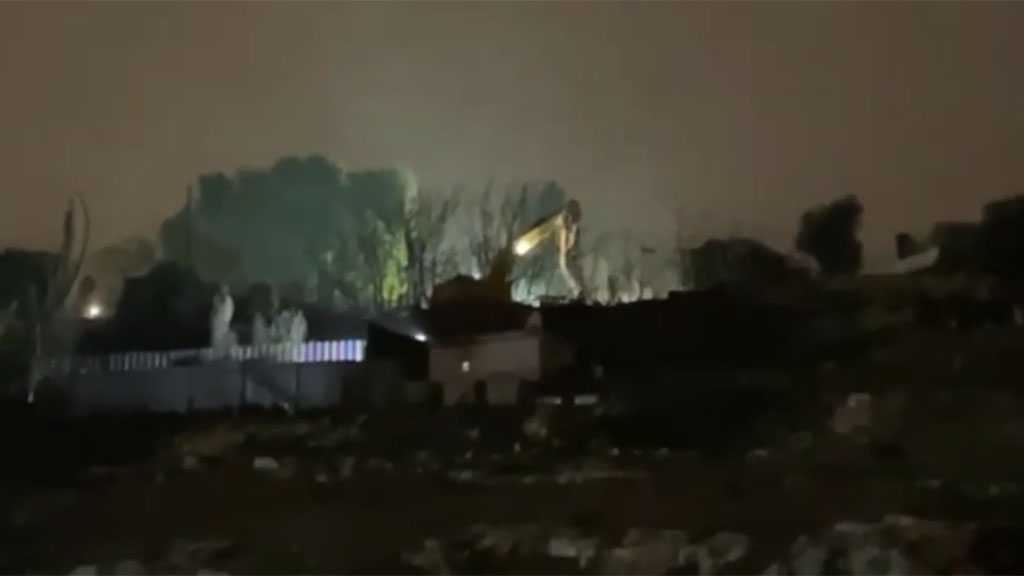 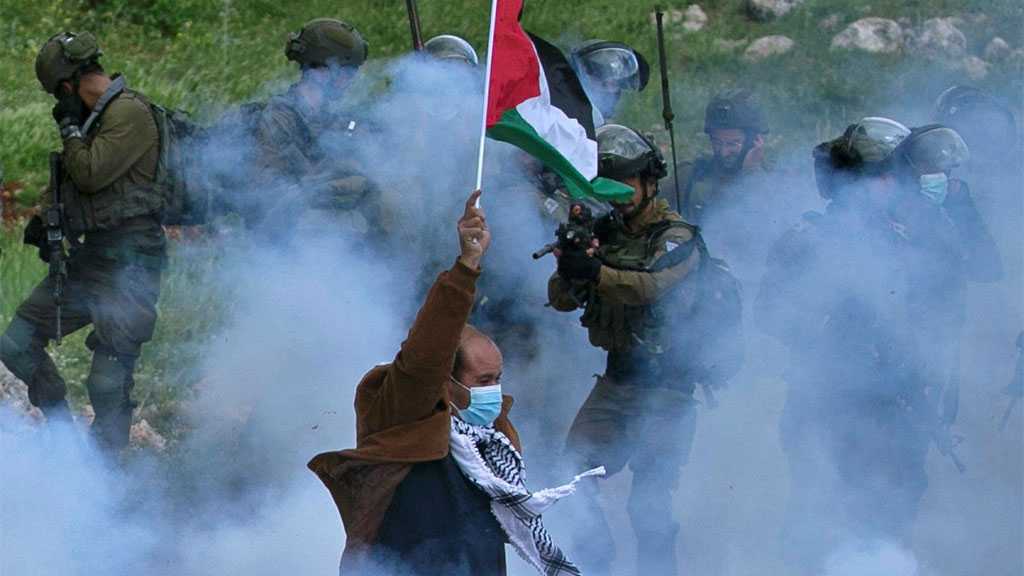