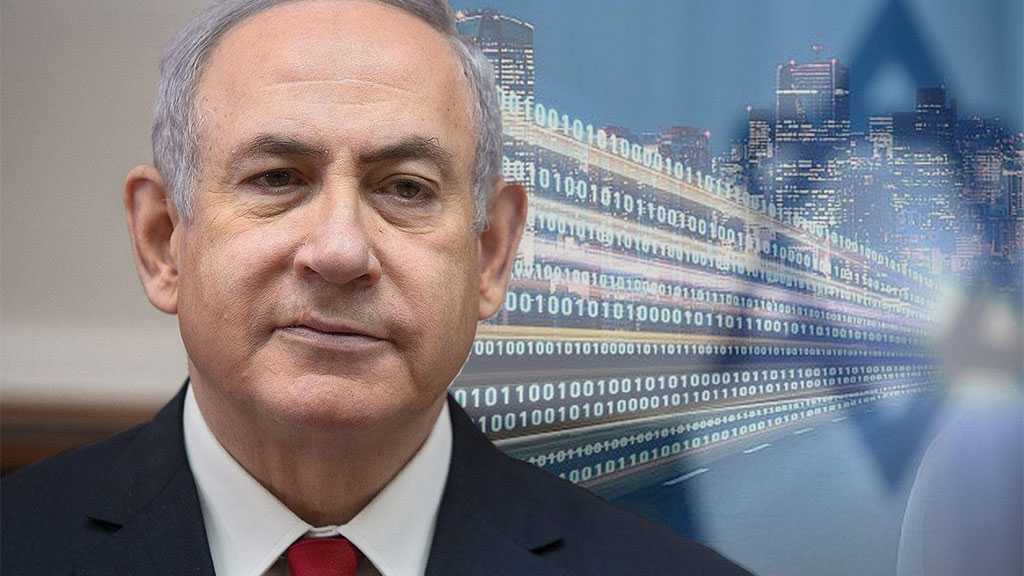 The “Israeli” cabinet voted Sunday to create of a commission of inquiry into submarine and naval vessel purchases that occurred under the government of former prime minister Benjamin Netanyahu.

The apartheid entity purchased the vessels from German shipbuilder Thyssenkrupp in a $2 billion deal that has been under scrutiny for possible corruption and bribery. Then-prime minister Netanyahu was questioned by police in connection with the deal and several of his close associates were indicted for their involvement in the negotiations.

The committee is expected to evaluate the procedures and decision-making employed by the political echelon related to the sensitive procurement.

A commission of inquiry is the most serious type of Knesset commission. Imbued with broad powers to call witnesses and compel testimony, it runs a quasi-judicial process that can result in recommendations for further action against both individuals and public sector bodies.

The so-called Justice Minister and New Hope leader Gideon Sa’ar also voted in favor of establishing the committee, but gave ministers in his party free rein to make their own decisions, given the political sensitivity of the vote.

For his part, War Minister Benny Gantz, who had long promised to establish an inquiry into the procurement process, called the commission “a security need of paramount importance.”

Moshe Ya’alon, who was war minister during submarine affair events, told the Knesset Channel Sunday morning that the naval deals were “the most corrupt security affair in the ‘Israeli’ history.”

In a related affair, Thyssenkrupp also sold submarines and naval vessels to Egypt, with Netanyahu’s apparent approval, raising questions. “Israel” has long held informal veto over such sales to Egypt. 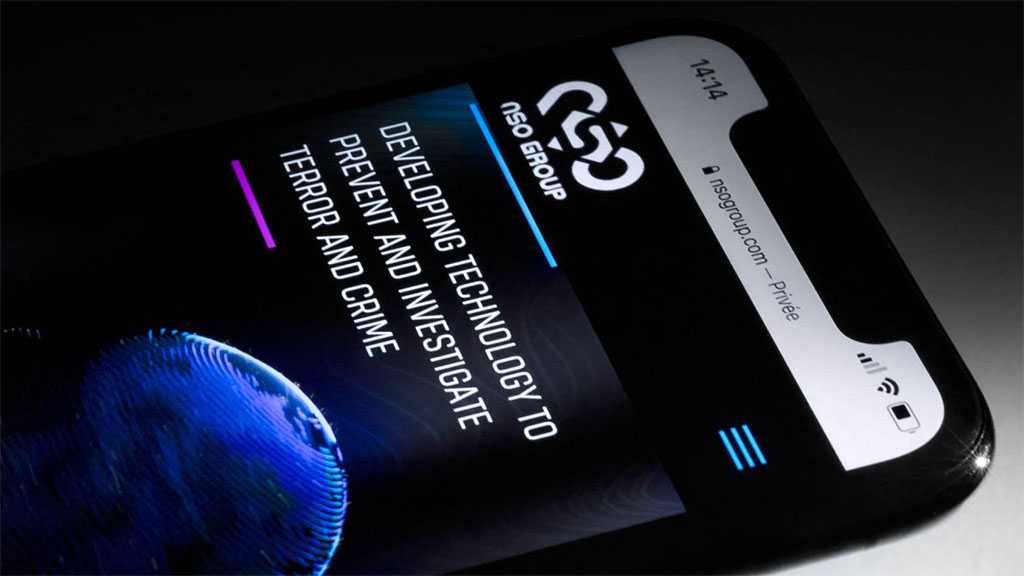 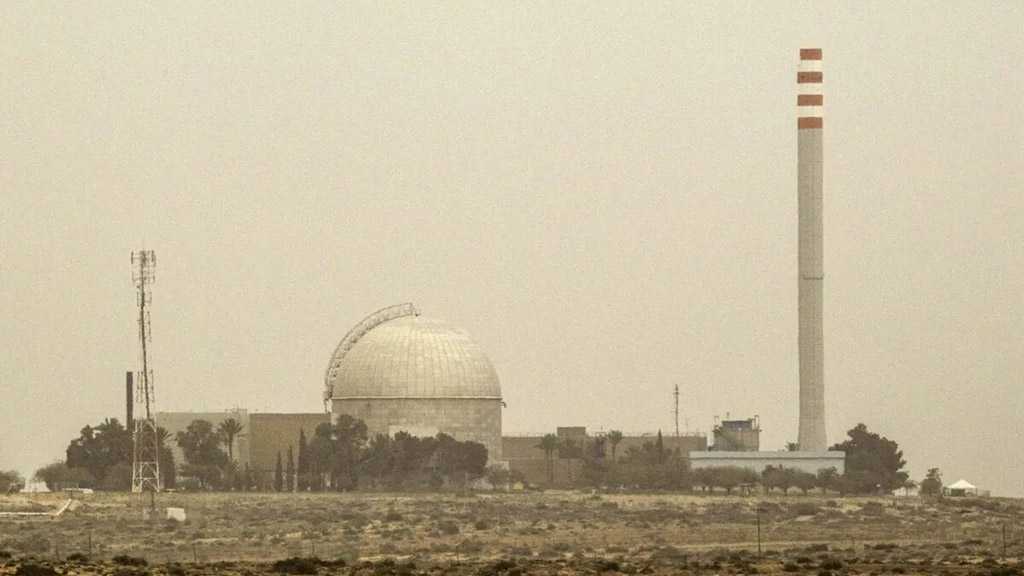 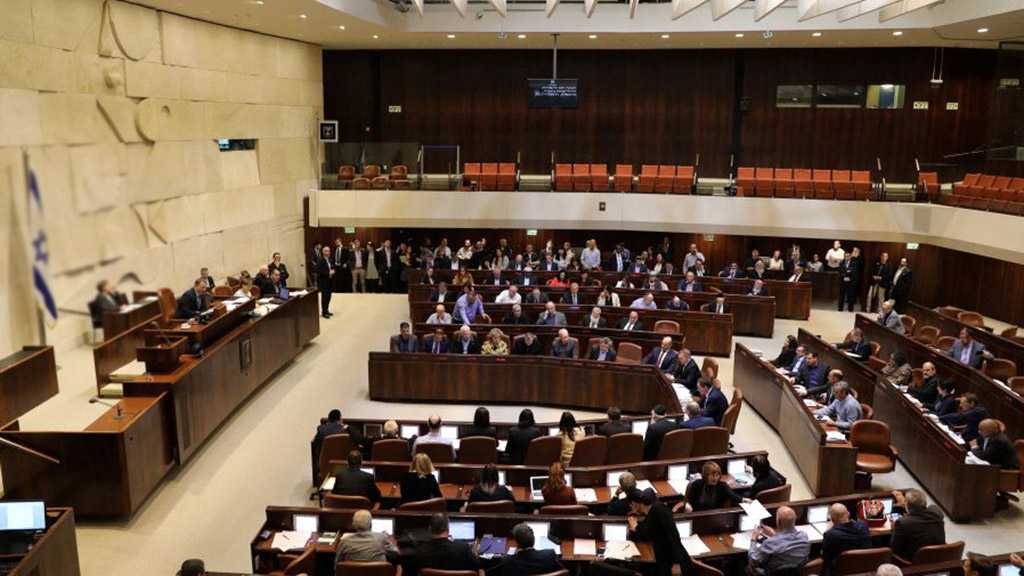