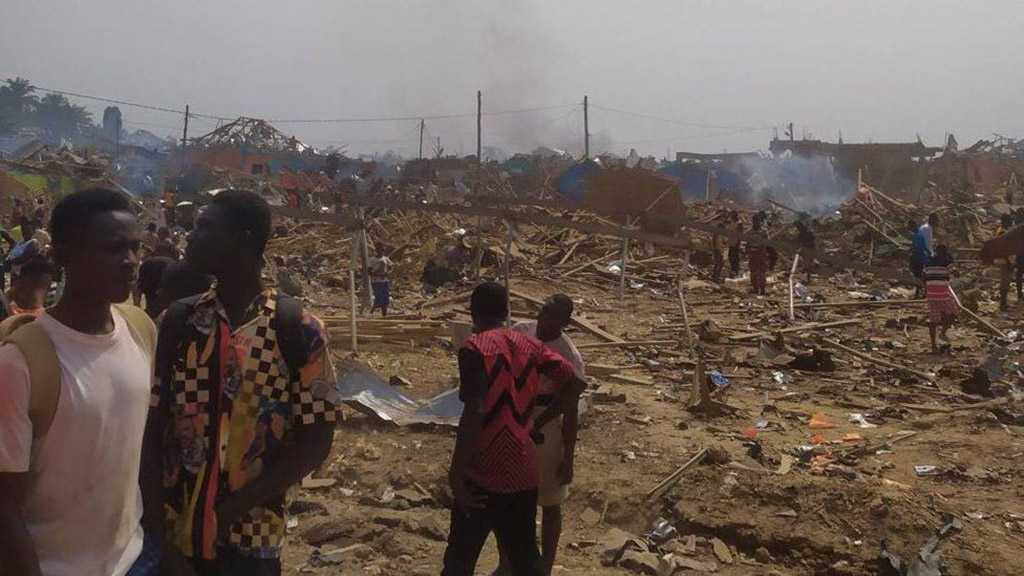 At least 17 people were killed and 59 injured Thursday in a devastating explosion in a western Ghana town after a truck carrying explosives collided with a motorcycle, the government said.

The blast left a huge crater and reduced dozens of buildings to dust-covered piles of wood and metal in Apiate, near the city of Bogoso some 300 kilometers [180 miles] west of the mineral-rich West African country's capital Accra.

Footage showed locals rushing towards a raging fire and rising plumes of black smoke to inspect the damage, while rescue workers waded through the rubble for survivors caught in the devastation.

"A total of 17 people have unfortunately been confirmed dead, and 59 injured people have been rescued," Information Minister Kojo Oppong Nkrumah said in a statement released overnight.

The minister said initial signs point to "an accident involving a truck transporting explosive materials for a mining company, a motorcycle and a third vehicle" which took place near an electrical transformer.

Out of 59 people injured, 42 are receiving treatment in hospitals or health centers and "some are in critical condition", Nkrumah added.

The government said those in critical condition would be moved to hospitals in Accra and police asked surrounding villages to open their schools and churches to accommodate any additional casualties.

A team of police and army explosion experts were deployed to "avoid a second explosion" and put in place security measures after the blast, the government said in a press release. 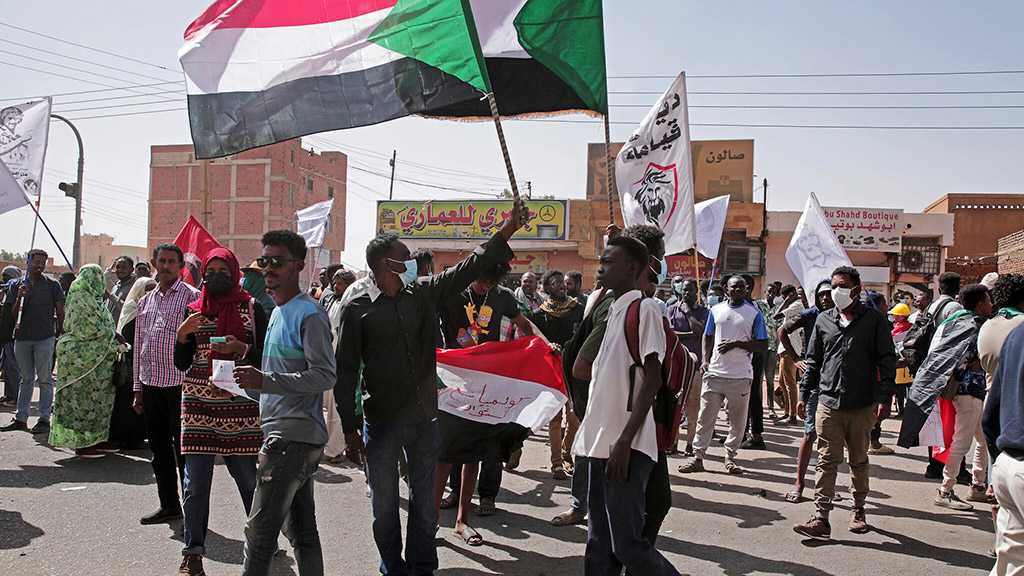 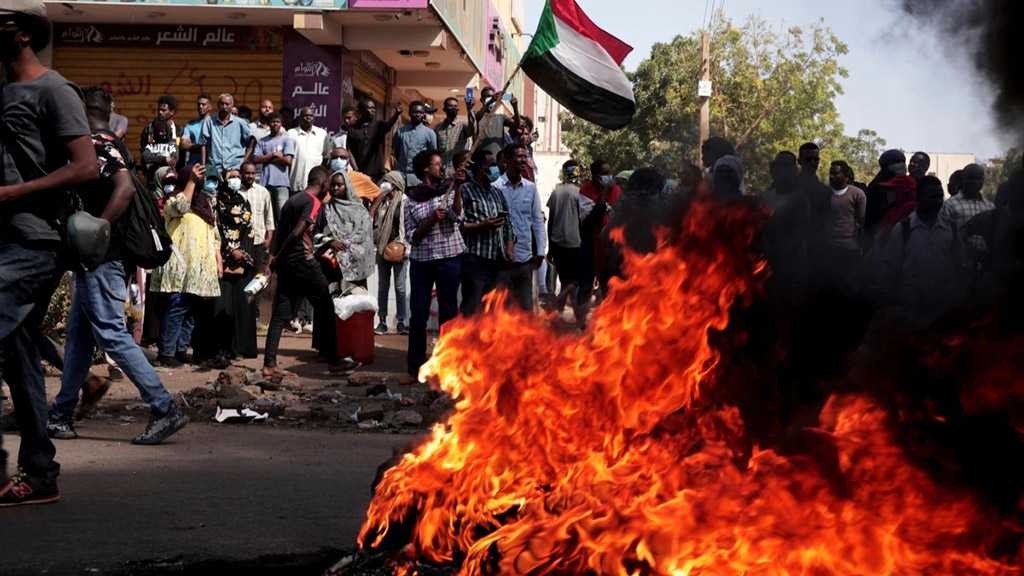 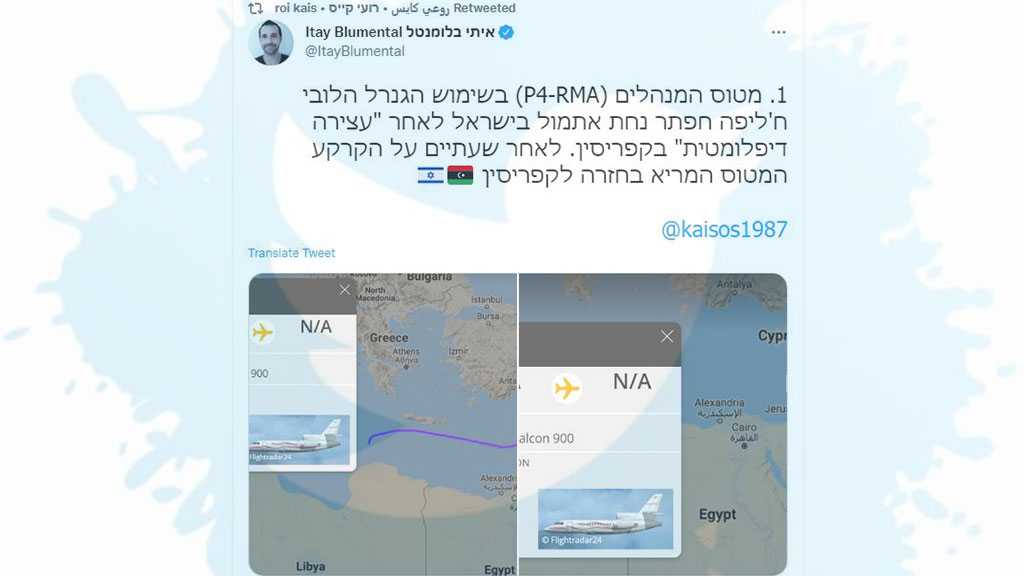