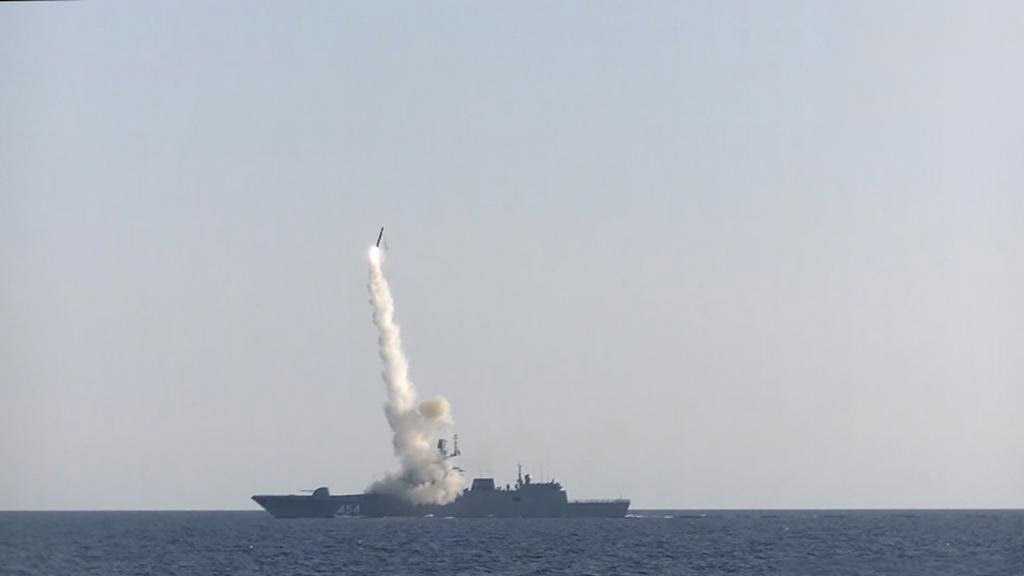 Trials of the state-of-the-art Zircon sea-launched hypersonic cruise missile are currently being completed, and the projectiles will be deployed to the Russian Navy later this year, a deputy defense minister revealed on Thursday.

The Zircon has made significant headlines worldwide for its capabilities, and last year it was named by US Navy Admiral Charles A. Richard as a threat to America.

“Because of these challenges, our current terrestrial- and space-based sensor architecture may not be sufficient to detect and track these hypersonic missiles,” he said.

With testing now nearing an end, the high-speed guided projectile is due to be deployed in the near future.

The Zircon missile has been undergoing testing for seven years and in recent times has been fired from both frigates and submarines, with most testing being undertaken in the White Sea, in Russia’s far north.

“Now, it is especially important to develop and implement the technologies necessary to create new hypersonic weapons systems, high-powered lasers, and robotic systems that will be able to effectively counter potential military threats, which means they will further strengthen the security of our country,” he said.

The Zircon is an anti-ship missile capable of accelerating up to Mach 9. It has been designed to hit enemy surface ships, such as frigates and aircraft carriers, as well as ground targets located within the range of the missile. Zircon’s speed [9,800-11,025 km/h] makes it difficult for it to be stopped by any anti-aircraft systems.

According to Mikhail Khodarenok, a retired Russian Armed Forces colonel, the Zircon has the ability to “seriously influence the global maritime balance of power.” He cited the missile’s “high cruising speed” and “significantly reduced radar cross section” as a powerful combination. 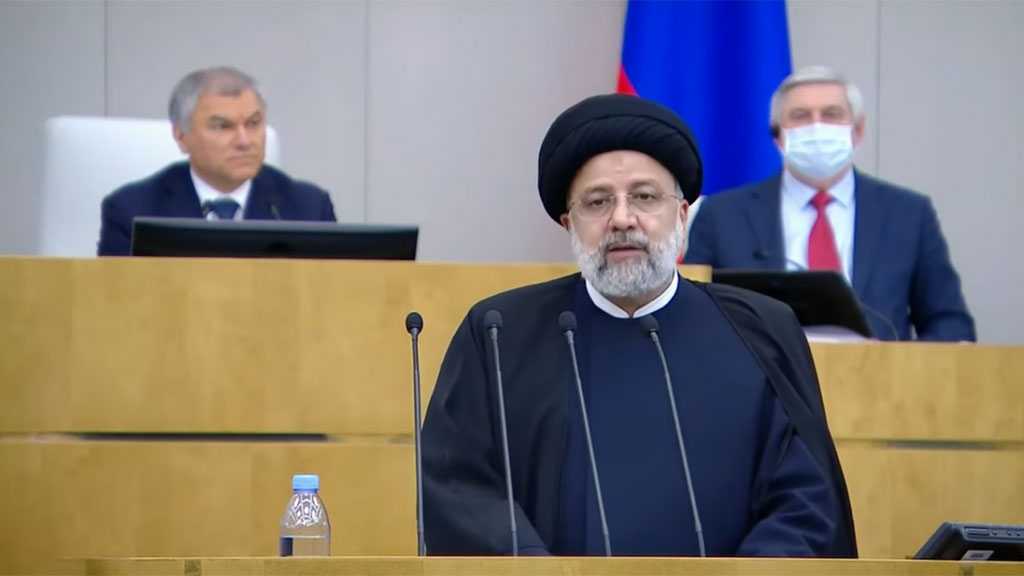 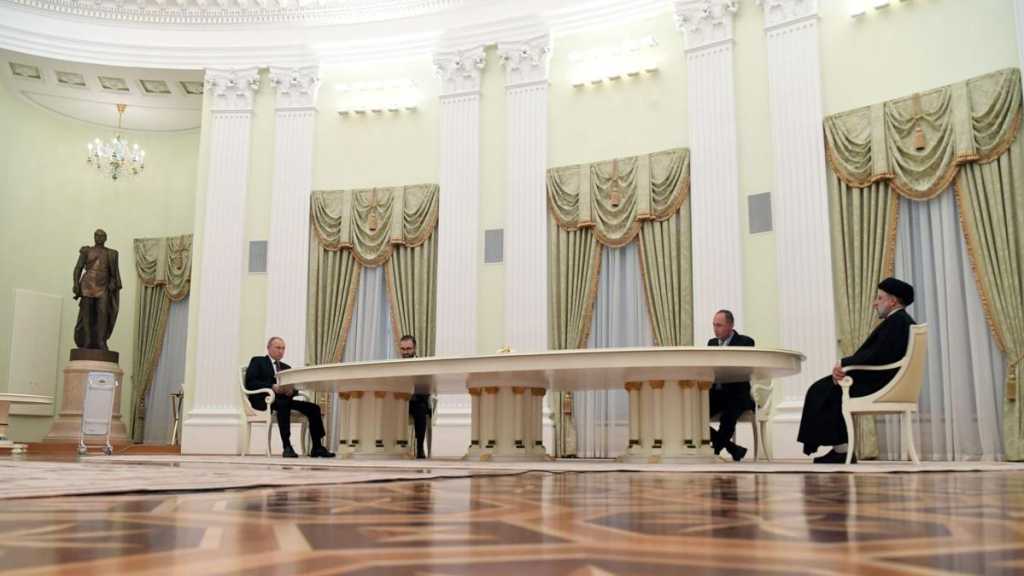 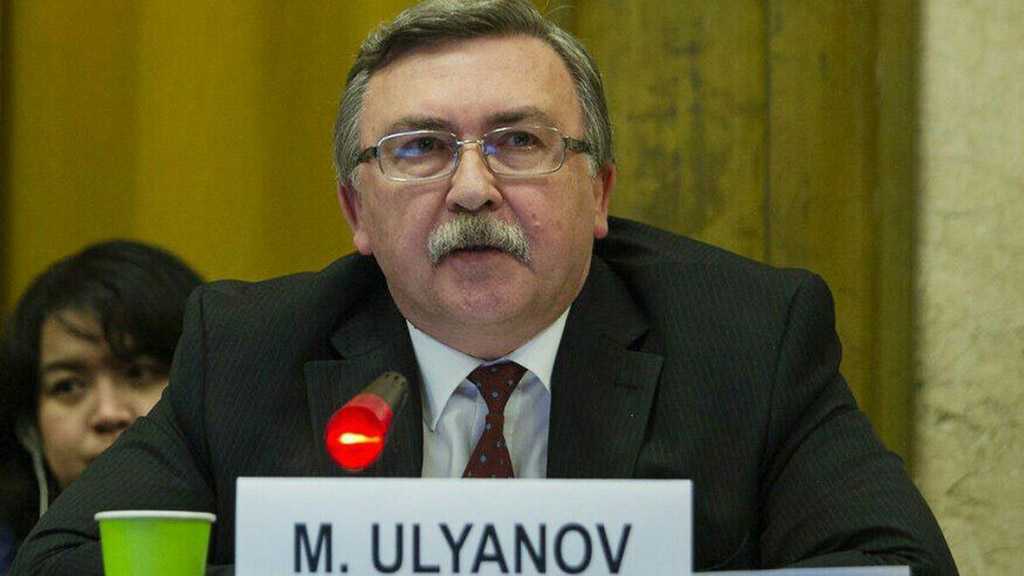