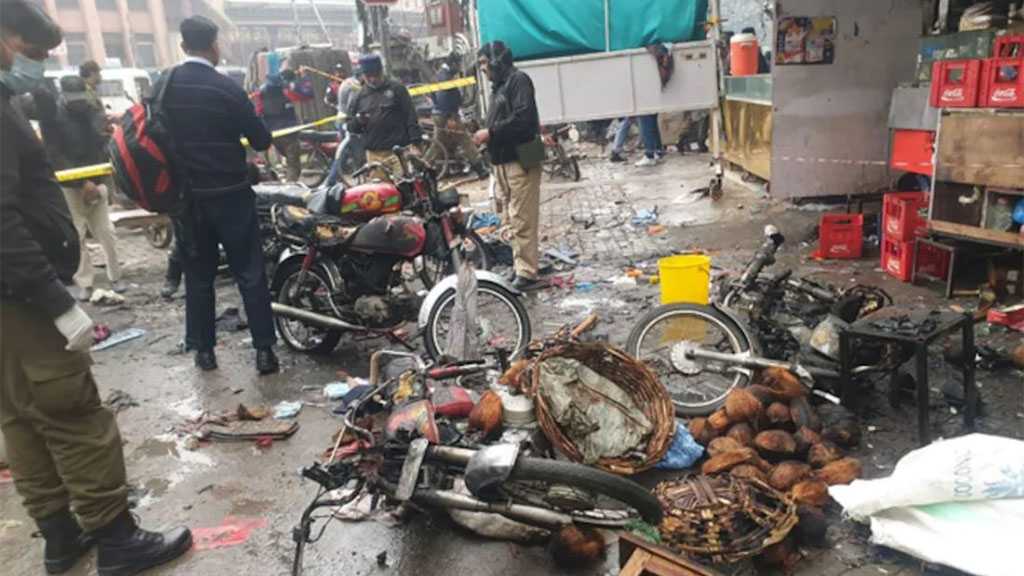 At least two people lost their lives and dozens more wounded after an explosion in a busy shopping district in the eastern Pakistani city of Lahore, police said.

“The deaths of two people are confirmed,” he said, adding that four of the wounded were in critical condition.

Hospital officials at Lahore’s Mayo hospital, where the wounded were being treated, confirmed the death toll and said at least 26 people had been wounded in the blast.

“Initially it seems that this is a planted [bomb] device that has caused this explosion,” senior police official Abid Khan told reporters at the scene.

Khan said investigations were ongoing to determine the nature of the blast and the kind of explosive used.

Most of the wounded had been hit by shrapnel in their lower limbs, Khan said.

No group immediately claimed responsibility for the attack, which occurred in the commercial center of Pakistan’s second-largest city.

Pakistan has seen a series of small-scale attacks targeting policemen, security forces and civilians in recent weeks, after the breakdown of talks between the government and the Tehreek-e-Taliban Pakistan [TTP, also known as the Pakistani Taliban] armed group.

On Monday, a policeman was killed and two others wounded when a check post in the capital Islamabad came under fire from gunmen in an attack the interior minister warned may be the start of a wave of attacks. The TTP claimed responsibility for that attack in a statement sent to journalists on Tuesday.

In December, the TTP unilaterally ended a ceasefire established while those talks were ongoing, under the mediation of the Afghan Taliban. 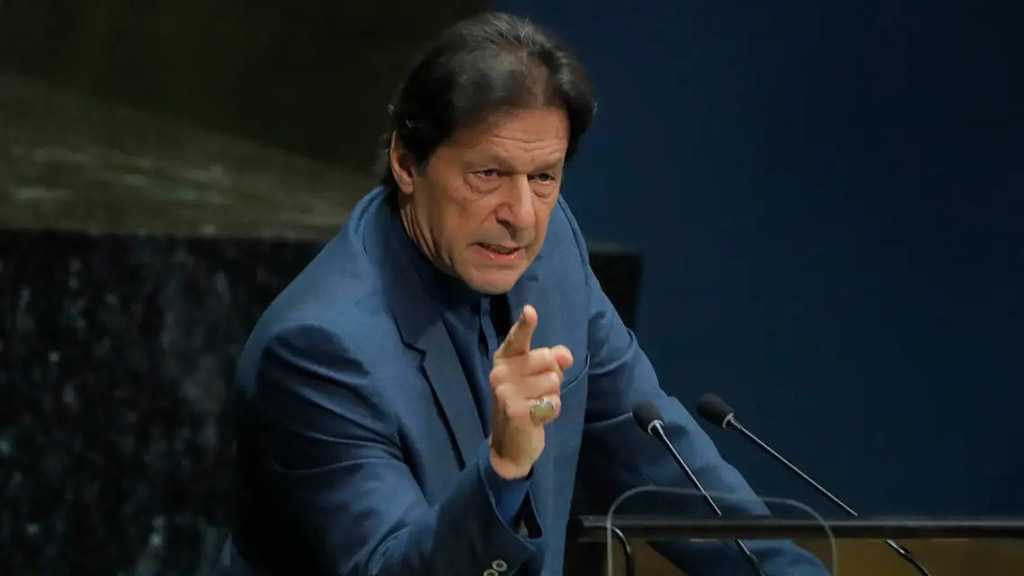