Former “Israeli” Occupation Forces [IOF] Chief of Staff, Gadi Eisenkot, expressed his concern on Thursday regarding what was happening within the "Israeli" society and the increase of hatred and division among its components.

Eisenkot told the Hebrew newspaper, Maariv, that the decline in the “Israeli” society's confidence in government institutions, the spread of violence and criminality, and the inability to impose order are the greatest threats to the “Israeli” entity, and surpass the threats posed by external factors, Iran and the Palestinian Resistance movement Hamas.

He added that he does not underestimate the external threats, despite the complexities and challenges in confronting them, but they do not rise to the level of the internal threat; taking into consideration that social immunity constitutes the most important element of national security and it comprises 51% of it.

He continued, "There will be no social cohesion without ‘national security’".

Eisenkot also highlighted the dangerous repercussions of the decline in the rate of conscription in the army, the decline in the motivation to serve in combat units, and the absence of the principle of sacrifice amongst the present generation.

Politically, he directed strong criticism at the decision-makers because of their policy towards the Palestinians, which may eventually lead to a bilateral state that would deal a severe blow to the Zionist dream.

The former Chief of Staff considered that there is an opportunity to reach a preliminary agreement for three or five years at the “Israeli”-Palestinian initiative and under American and Arab sponsorship, especially in light of the talk about the near end of the Abu Mazen era. 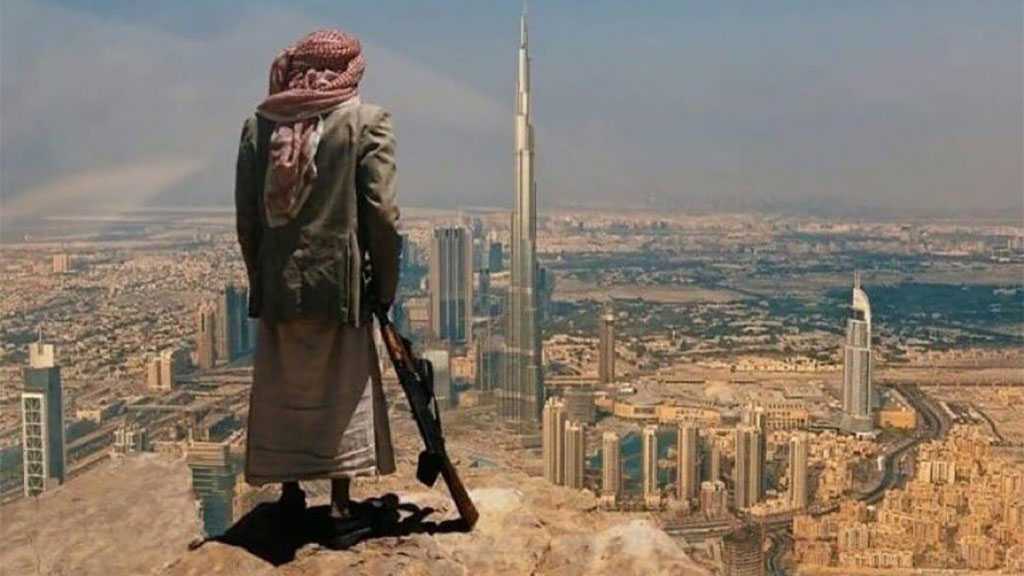 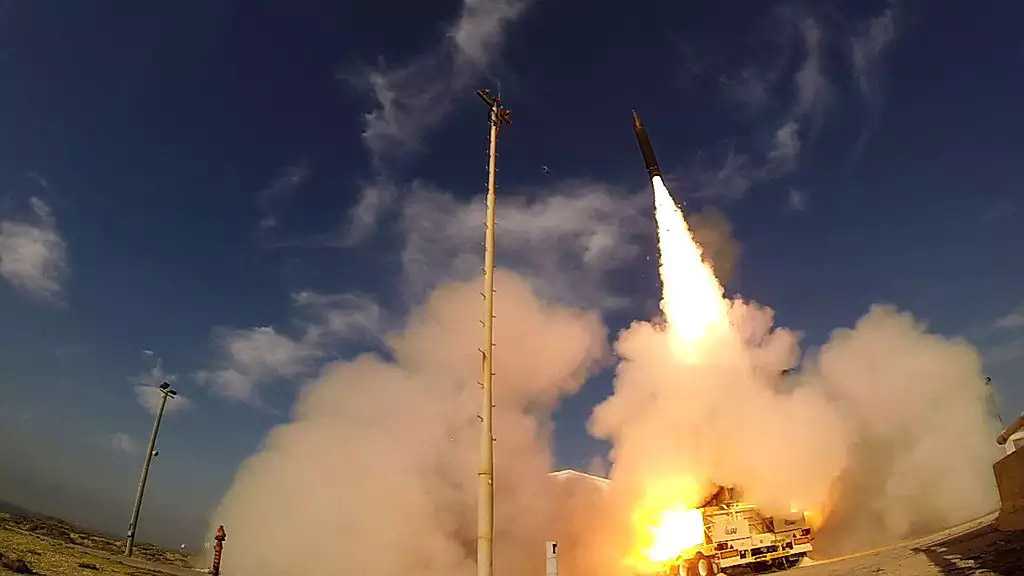