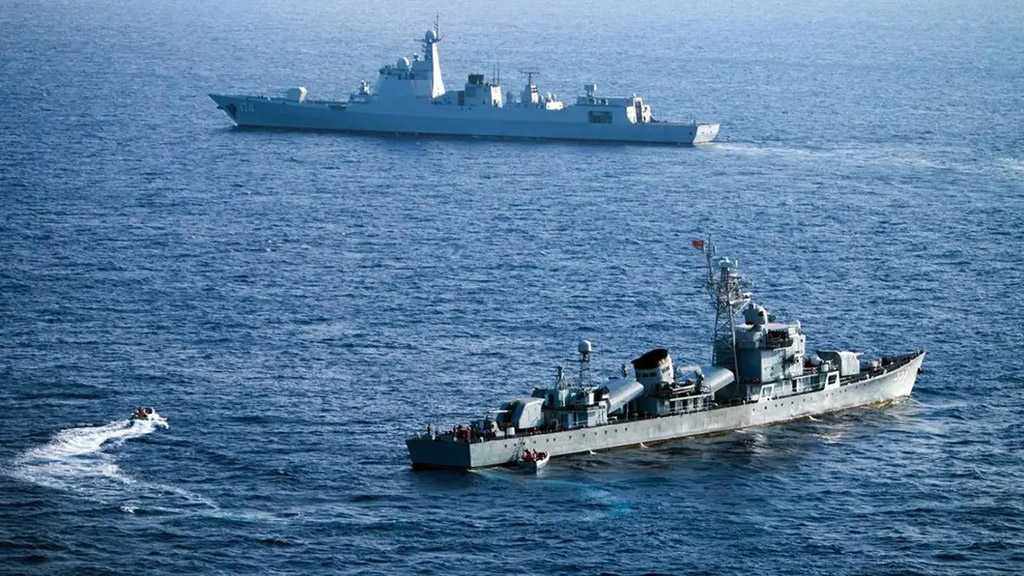 Chinese forces followed and warned away a US warship which entered waters near the Paracel Islands in the South China Sea, the country's military said on Thursday, in the latest uptick in tensions in the disputed waterway.

The Southern Theatre Command of the People's Liberation Army said the USS Benfold "illegally" sailed into Chinese territorial waters without permission, violating the country's sovereignty, and that Chinese naval and air forces tracked the ship.

"We solemnly demand that the US side immediately stop such provocative actions, otherwise it will bear the serious consequences of unforeseen events," it added.

The US Navy said the Benfold "asserted navigational rights and freedoms in the vicinity of the Paracel Island, consistent with international law".

"At the conclusion of the operation, USS Benfold exited the excessive claim and continued operations in the South China Sea," 7th Fleet spokesman Mark Langford said.

The United States frequently carries out what it calls freedom of navigation missions in the South China Sea to challenge Chinese territorial claims.

China has established military outposts on artificial islands in the waters, which are crossed by vital shipping lanes and also contain gas fields and rich fishing grounds.

The South China Sea has become one of many flashpoints in the testy relationship between China and the United States, with Washington rejecting what it calls unlawful territorial claims by Beijing.

China claims vast swaths of the South China Sea. Taiwan, Vietnam, Malaysia, Brunei and the Philippines all have overlapping claims. 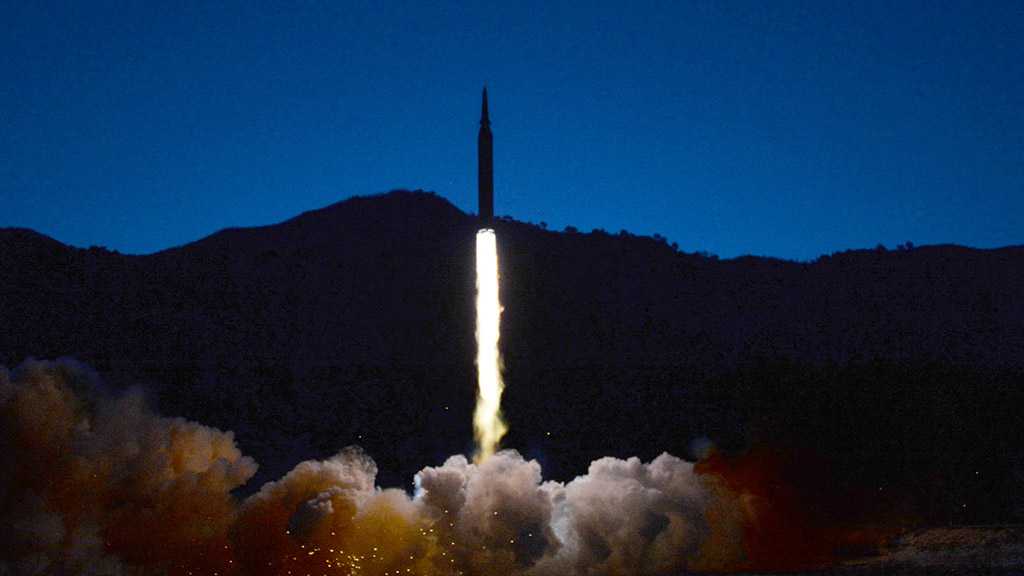 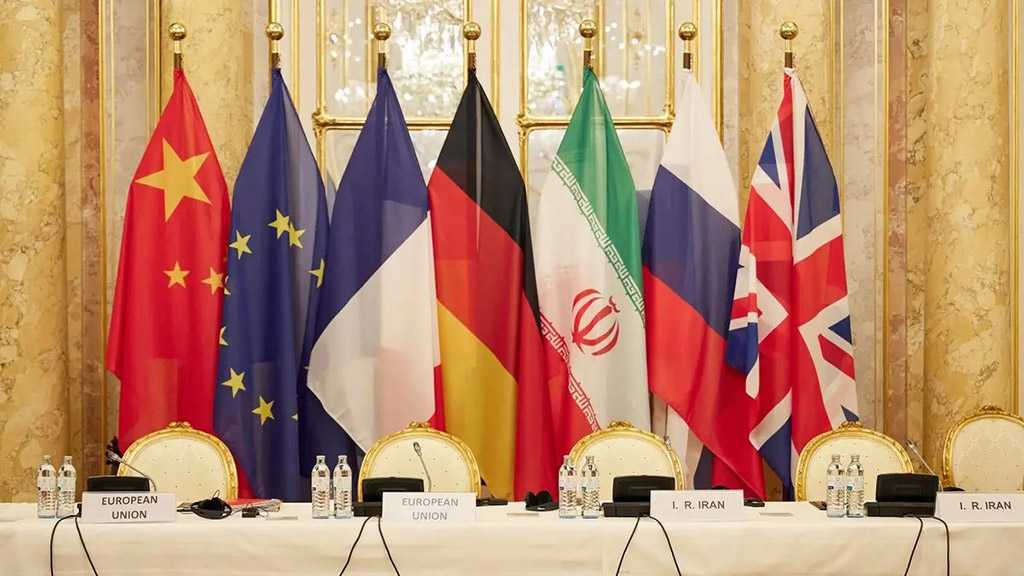 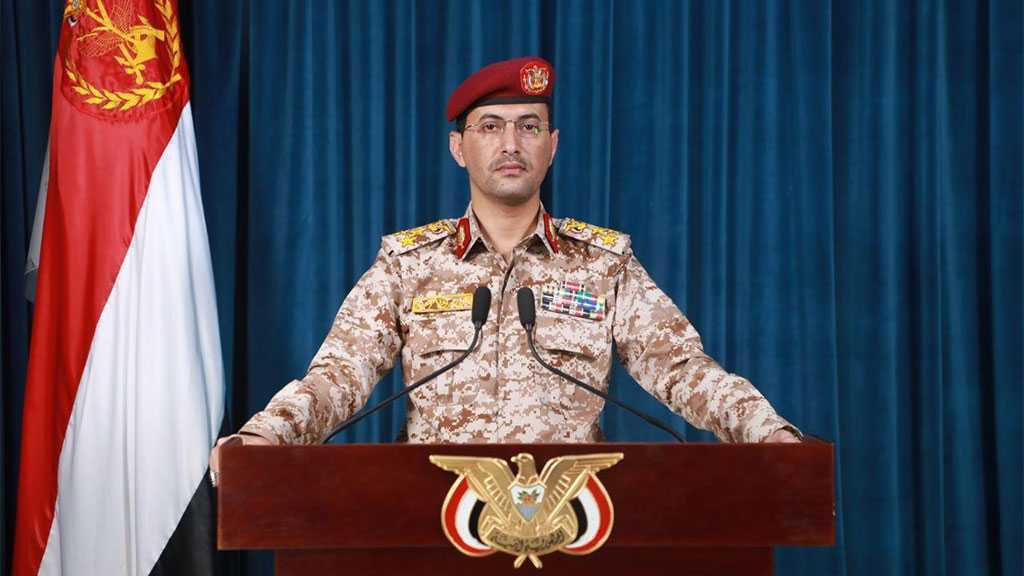