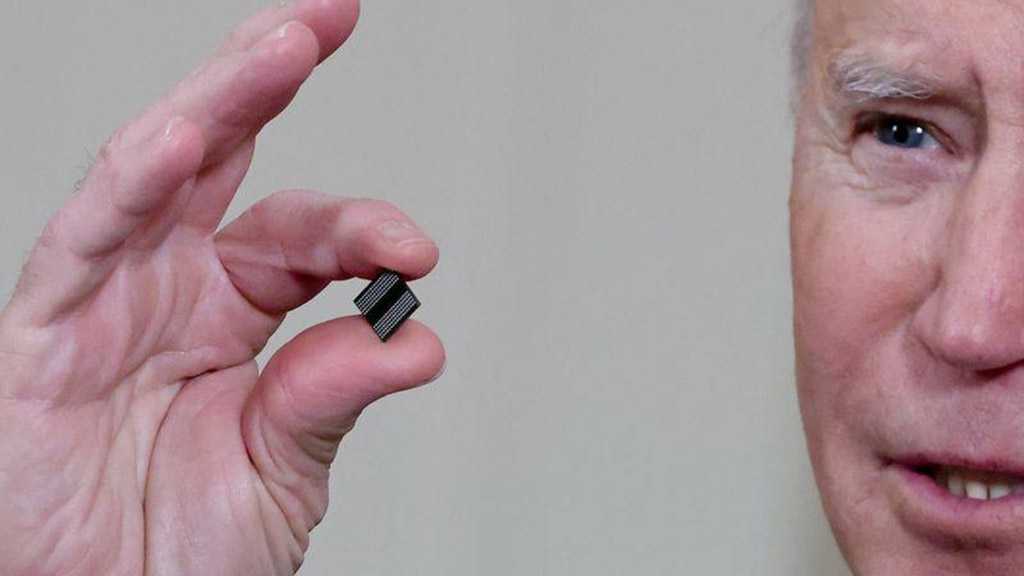 The White House has reportedly warned the American chip industry that the US would impose new restrictions on exports to Russia if it attacks Ukraine.

The US might block Russia’s access to global electronic supplies too, according to the warning, which followed inquiries by the industry after reports by Reuters and the New York Times on potential curbs.

White House National Security Council [NSC] officials Peter Harrell and Tarun Chhabra, in a phone call on Friday, told executives from the Semiconductor Industry Association [SIA], a chip lobbying group, to be prepared for unprecedented actions against Russia if it invades Ukraine.

"The NSC relayed in blunt and stark terms the gravity of the situation they are currently grappling with in Ukraine, noting that this is an extraordinary situation and potentially the worst cross border invasion to take place since WWII," an SIA director wrote to members following the call, according to an email seen by Reuters. "The NSC indicated that the administration is actively considering any and all options."

According to the email, SIA had asked the White House officials about the probability of a range of measures, including financial sanctions, expanding export restrictions to Russia to be similar to those for Iran and North Korea, and applying to Russia a 2020 rule that greatly expanded the government's powers to halt shipments of foreign made goods to China's Huawei.

According to one person on the SIA call with its members, preparing for such a measure could include checking on employees in Moscow to insure they have good IT protection and preparations to shut down exports to Russia at a moment's notice.

Expanding the scope of the so-called Foreign Direct Product Rule to Russia means that the Biden administration would be allowed to stop shipments of chips, computers, consumer electronics, telecommunications equipment, and other items produced anywhere in the world if they were made using US technology.

"We have been very clear that if Russia further invades Ukraine, the United States is looking at a range of options – with allies and partners – to deliver severe costs to the Russian economy," a White House spokeswoman said.

"Any details in this regard that make their way to the public only demonstrate the extensive detail and seriousness with which we are discussing and are prepared to impose significant measures in coordination with our allies and partners."

US intelligence agencies have accused Russia of preparing a false-flag operation to invade Ukraine.

US officials told the media on Friday that American intelligence findings point to Russia laying the groundwork for fabricating a pretext for invasion by blaming Ukraine for preparing an “imminent attack” against Russian forces in eastern Ukraine, a charge Moscow denies.

Through a conference SIA held with dozens of members on Tuesday, the group detailed the conversation with the NSC, the sources told Reuters.

"We could be in uncharted waters with such a potentially broad export control measure. We are still trying to assess what the ripple effect may be to global supply chains,” SIA government affairs official Jimmy Goodrich said in a statement.

Meanwhile, other industry groups have been in touch with the White House about the matter too.

SEMI, the global industry association representing the electronics manufacturing and design supply chain, expressed concern, in a call with NSC officials on Tuesday, about the potential impact on US technology, according to a person familiar with the matter. 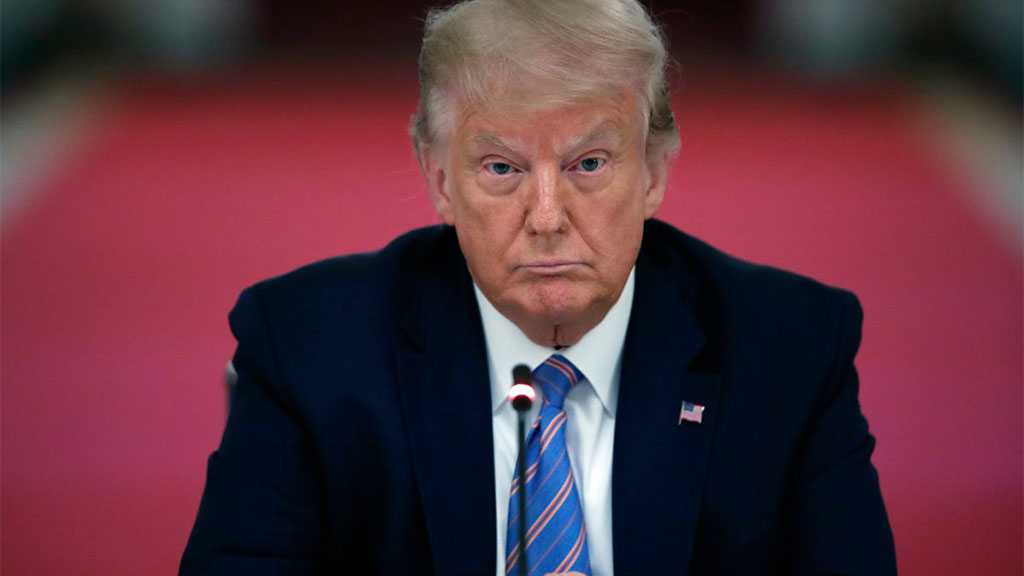 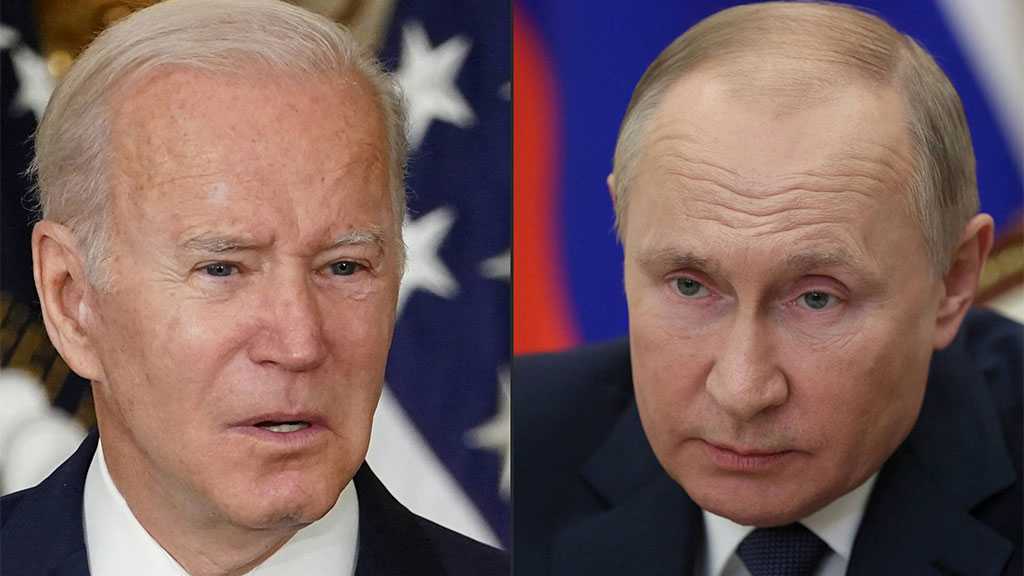 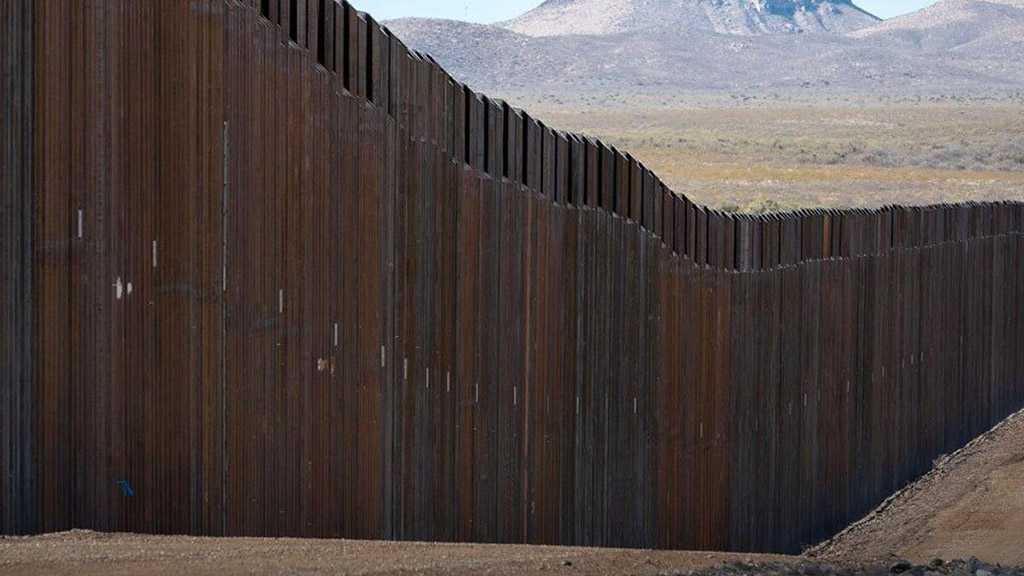