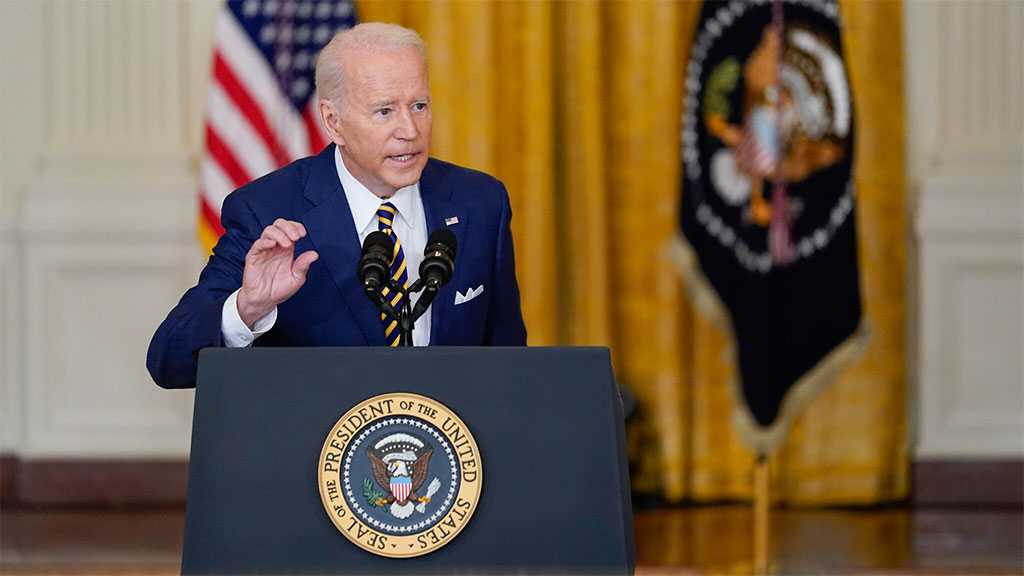 US President Joe Biden said Wednesday that it is “not time to give up” on the Vienna talks aimed at reviving the 2015 nuclear deal with Iran.

“It’s not time to give up,” Biden said at a press conference to mark his first year in the White House.

“There is some progress being made,” he said.

“P5+1 are on the same page but it remains to be seen,” Biden said in a reference to the nations taking part in the negotiations in Vienna.

Talks to restore the 2015 accord between Tehran and world powers — United States, France, Britain, Russia, China, and Germany — began last year but stopped in June after the election of the administration of Iranian President Sayyed Ebrahim Raisi.

The talks resumed in November.

US Secretary of State Antony Blinken claimed last week that there were only “a few weeks left” to save the Iran nuclear deal, and the United States is ready to look at “other options” if the talks fail.

The 2015 deal offered Iran relief from some sanctions that have crippled its economy, in return for curbs on its nuclear program.

Then-president Donald Trump’s unilateral withdrawal from the deal in 2018 prompted Tehran to walk back on its commitments. 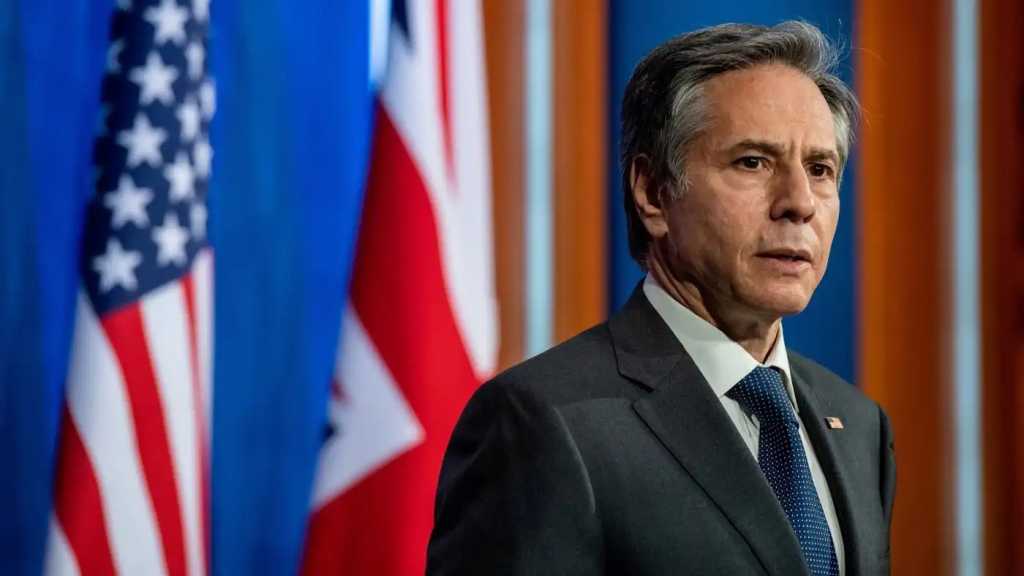 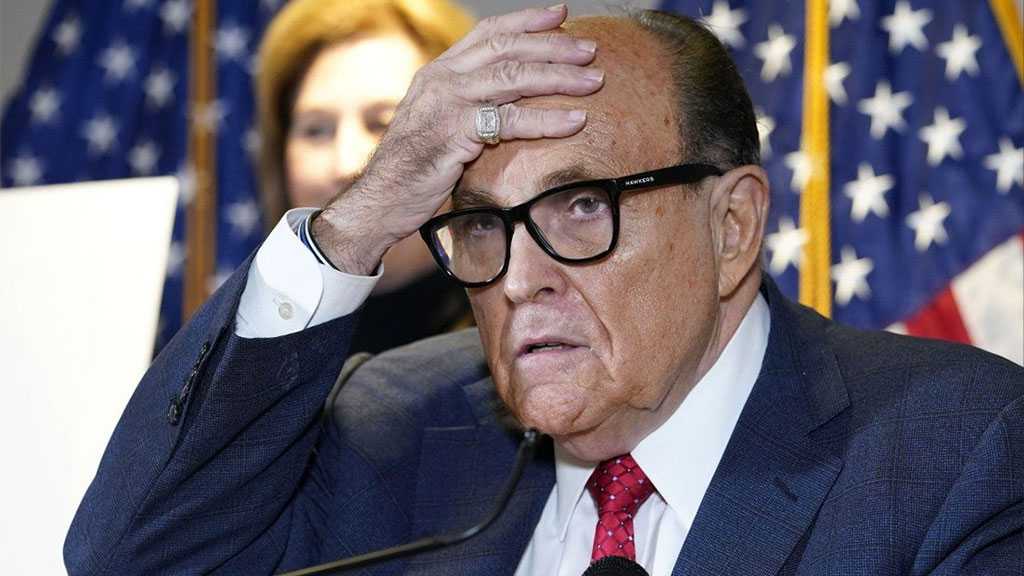 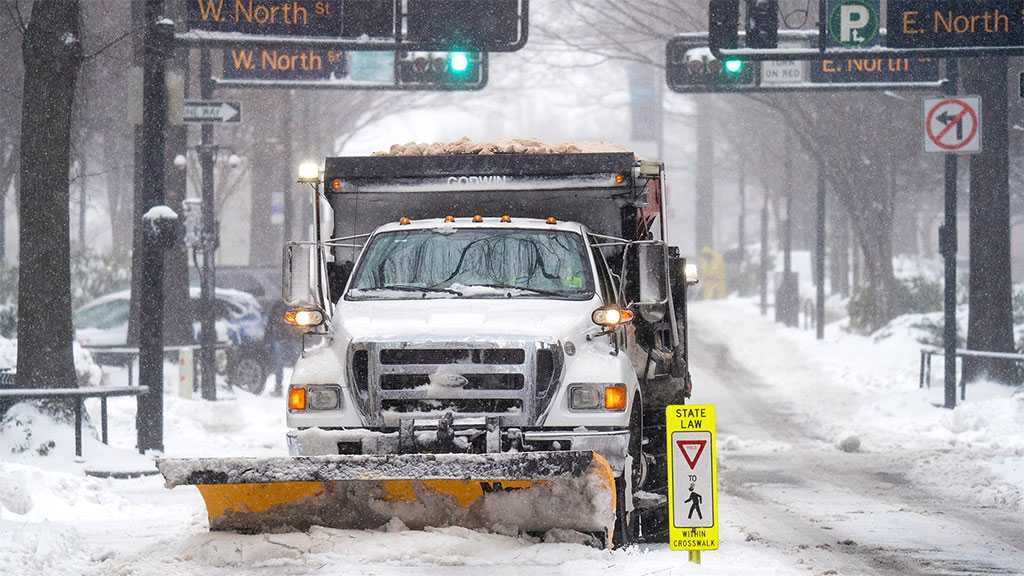