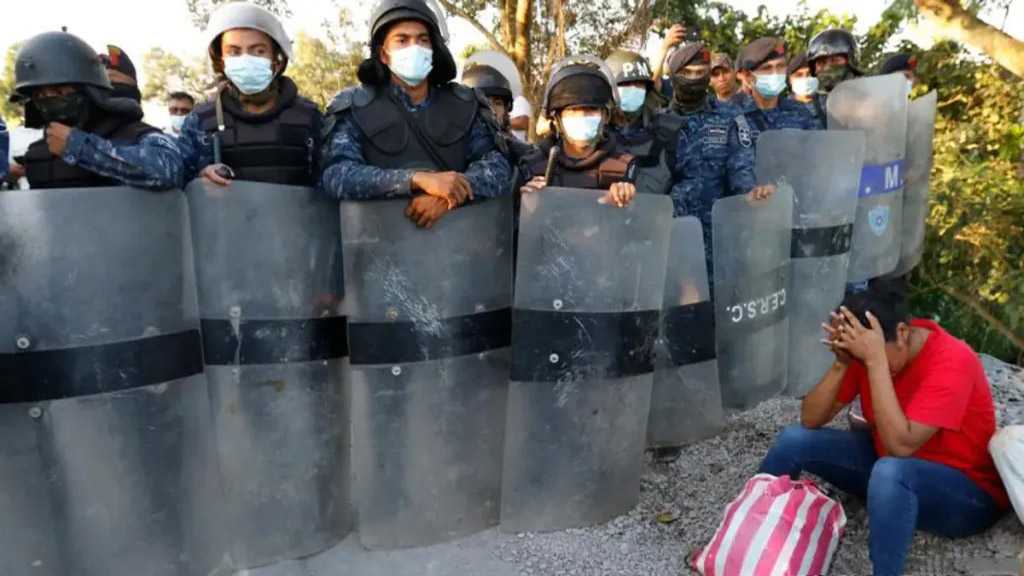 Guatemalan security forces have prevented passage through the Central American country of a US-bound caravan of hundreds of refugees from neighboring Honduras and Nicaragua, sparking a confrontation.

Some of the mostly young refugees with their children – escaping severe poverty, unemployment and corruption in their impoverished nations – started throwing objects at Guatemalan officers at the Izabel border crossing on Saturday and  were pushed back with riot shields, according to a video shared by the US-allied Guatemalan authorities.

Earlier in the day, the refugees – predominantly younger people carrying backpacks on their shoulders, accompanied with women and children – left a bus terminal in the northern city of San Pedro Sula for the Honduran border post of Corinto, across from Izabel, Reuters reported Sunday, noting that some of them were pushing little kids in baby carriages.

"There is no work," said Pablo Mendez, a Honduran carrying his 2-year-old daughter in his arms. "That is why people are leaving in this caravan."

Reuters video footage showed large groups of hundreds of people walking across San Pedro Sula, with many crossing busy highways on foot. Another group had set off in the dark early in the morning.

Nicaraguan refugee Euclides Mendes said the size of the caravan gave him hope that the treacherous journey would be safe.

"It's true that we're going to walk a lot, but we're going, and the important thing is to get to the finish line," Mendes added.

Guatemalan authorities announced that nearly 100 people crossed into Guatemala at unauthorized border crossings, and later added that some 36 people have been returned to Honduras.

The caravan set off days before the January 27 inauguration in Honduras of President-elect Xiomara Castro, the country’s first left-wing and female president-to-be who has vowed to revive the economy and combat corruption that stokes waves of mass migration to the US.

Previously, Honduran police have formed roadblocks to prevent many such caravans from reaching the border crossing, in a reported arrangement with American authorities, desperate to keep away the wave of Latin American refugees from the US border.

Guatemalan security forces have also clashed with migrant groups when they tried to force their way across without documents.

The first US-bound caravan of this year comes amid the persisting and deep economic hardship and poverty that plagues 62 percent of the Honduran population -- made worse by the COVID-19 pandemic and two back-to-back hurricanes in 2020 that faltered the economy.

In recent months, the southern US border has been inundated with a surge of unauthorized crossings not seen in more than two decades. Nearly 200,000 immigrants were arrested at the southwest border in August alone, according to government data.

Republicans have blamed Biden’s mishandling of the border crisis and revocation of Trump’s policies for the growing stream of asylum seekers. 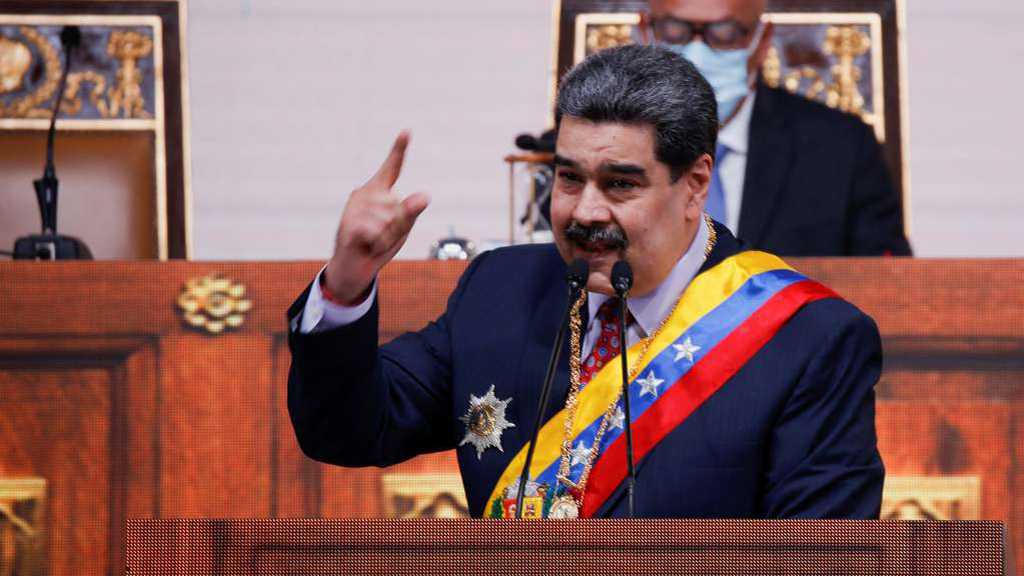 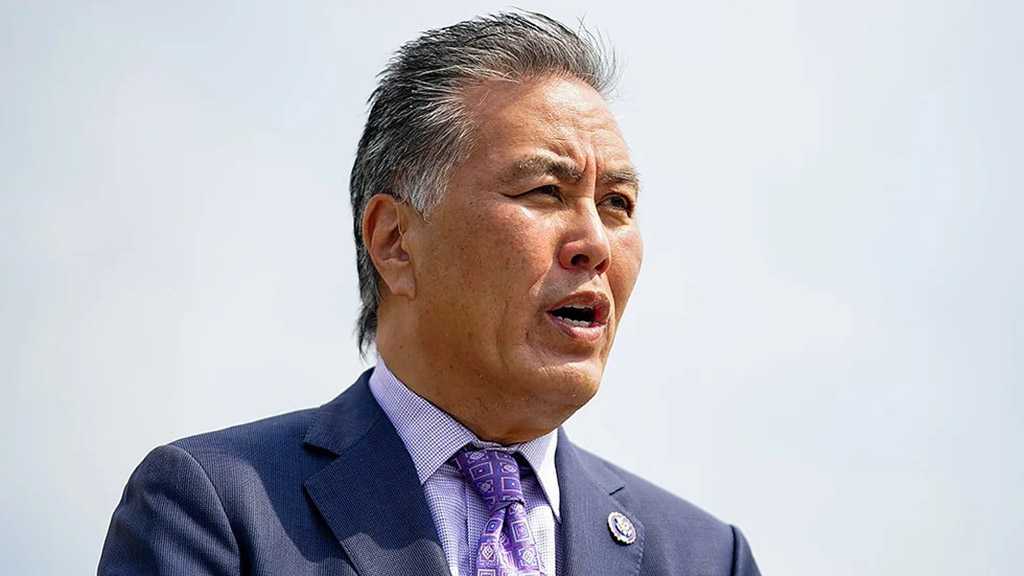 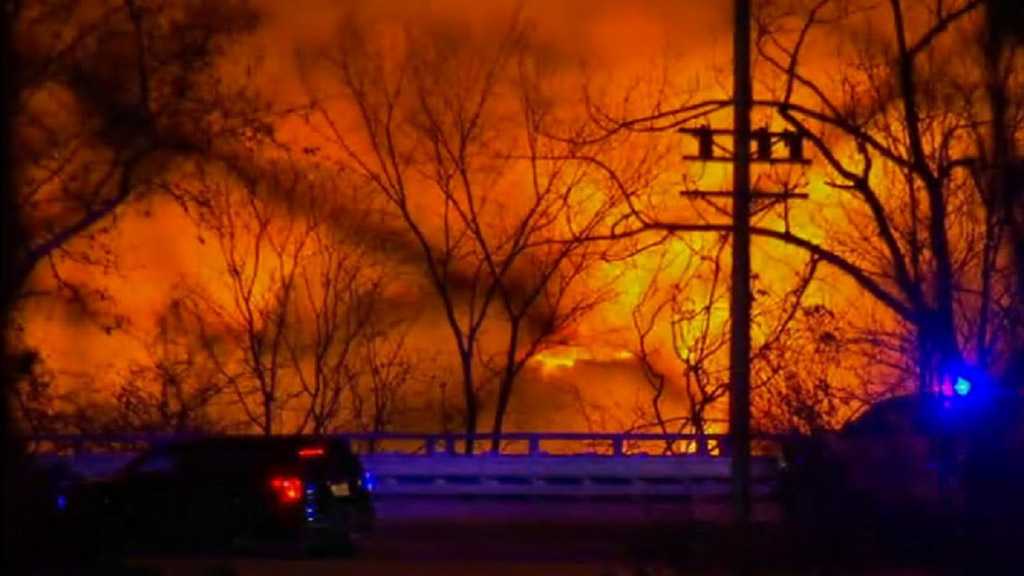