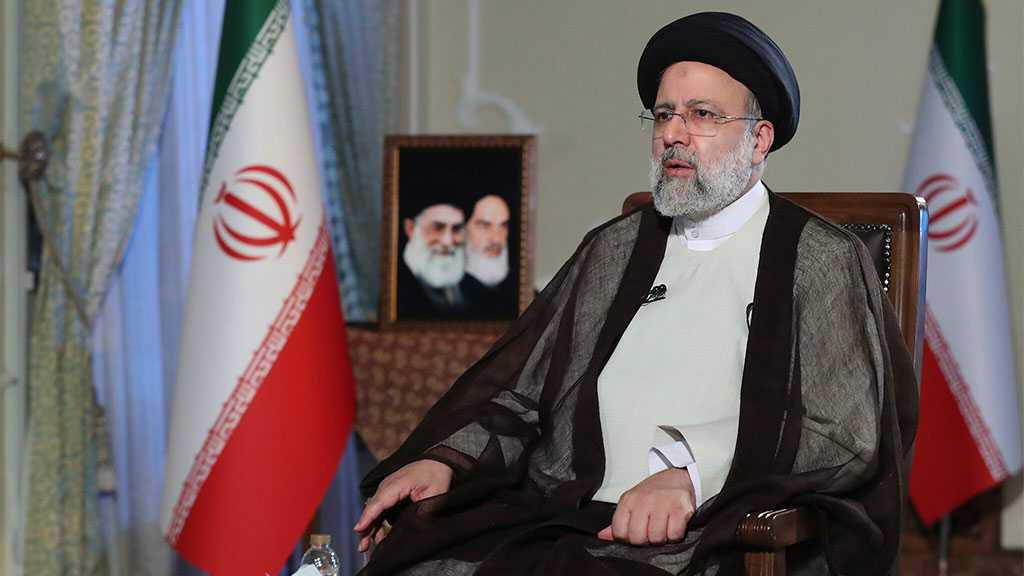 Iranian President Sayyed Ebrahim Raisi highlighted his administration’s commitment to efforts at the removal of the sanctions, but noted that it does not condition such efforts to the results of the Vienna talks on the revival of the 2015 nuclear deal.

“Although the pursuit of removing sanctions is a serious agenda of the government, the effort in the thirteenth government to neutralize the sanctions has not been dependent on negotiations, so that today and under the sanctions situation, our oil sales have increased so much that we no longer worry and the proceeds are also returning to the country,” Raisi wrote in a tweet on Friday morning.

Diplomats from Iran and the other remaining parties to the 2015 Iran agreement, officially called the Joint Comprehensive Plan of Action [JCPOA], are engaged in the eighth round of diplomatic negotiations in Austria’s capital to bring the US back into the deal.

US Secretary of State Antony Blinken said on Thursday that there are only “a few weeks left” to save the JCPOA, warning that Washington was ready to look at “other options” if the Vienna talks failed.

The US abandoned the JCPOA in 2018 under former president Donald Trump and imposed more than a thousand sanctions on the Islamic Republic. Undoing Trump’s wrongs would mean the US needs to verifiably remove all of those sanctions.

However, the JCPOA has been the subject of bitter disputes within the US. Washington signed on to the deal under Democratic President Barack Obama and is trying to rejoin it under another Democrat, Joe Biden, while Republicans have vigorously opposed the deal all along. 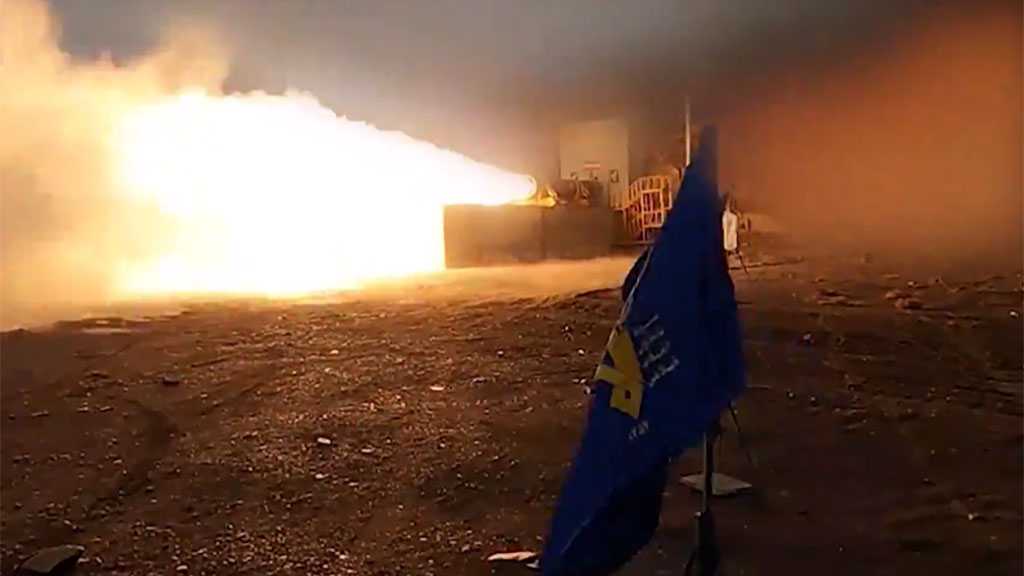 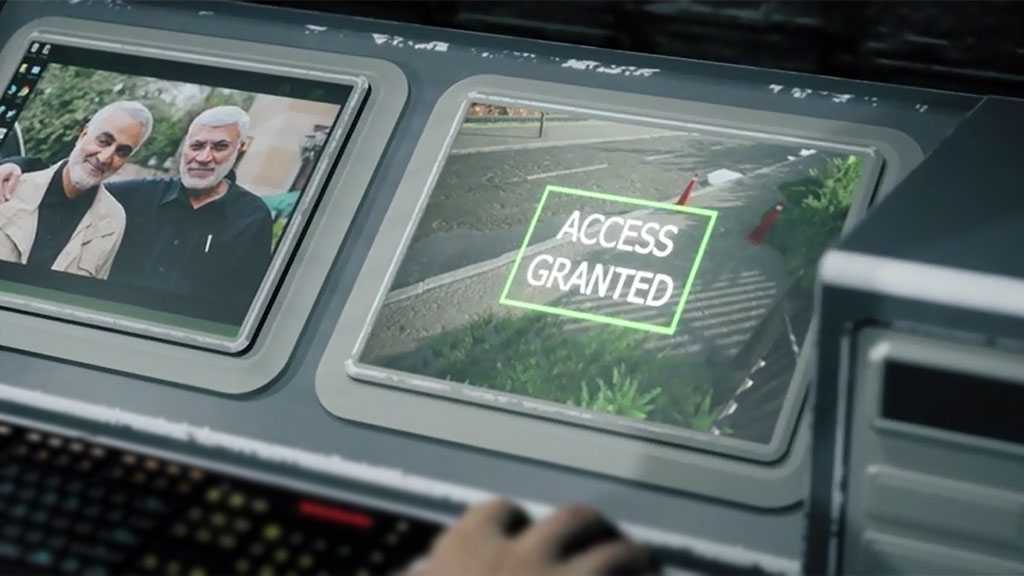 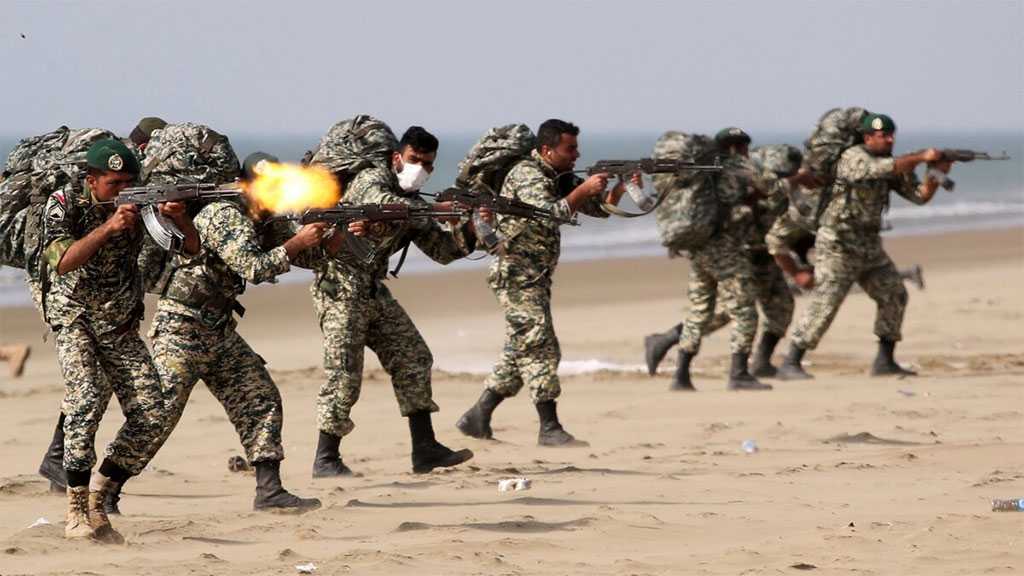