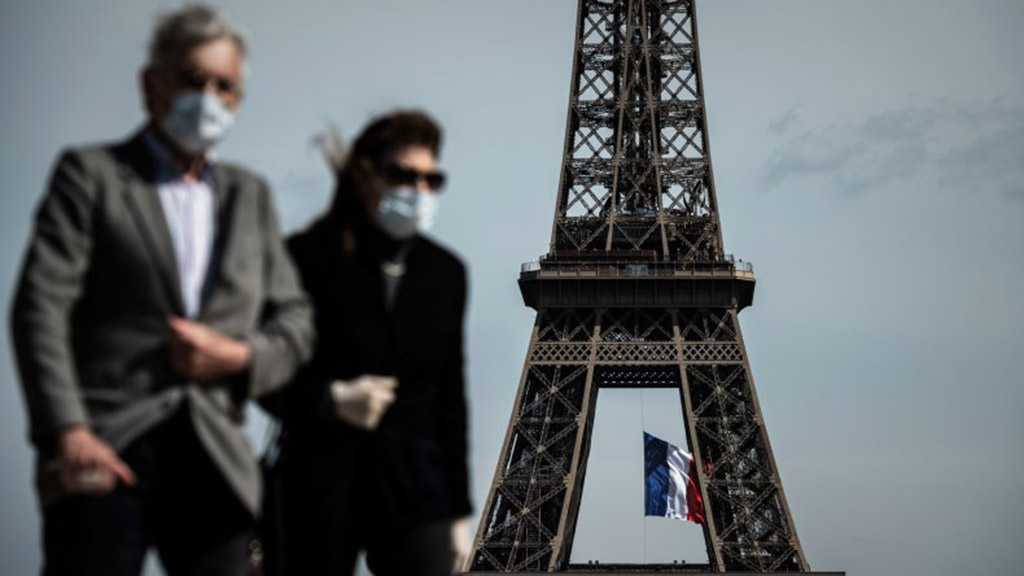 An outdoor mask mandate in France’s Paris region has been struck down by a judge, who called the rule a major violation of citizens’ liberties just two weeks after it was reimposed.

The Paris Administrative Tribunal ruled against the masking policy on Thursday, according to AFP, rejecting the mandate as “an excessive, disproportionate and inappropriate infringement... of personal freedom.” The ruling applies not only to the city of Paris and its 2.1 million residents, but to seven other departments in the broader Paris region, or some 12 million people in total.

The outdoor mask rule was struck down less than a month after officials revived it in late December, citing the rapid spread of the Omicron variant, which has helped to drive a spike in COVID-19 cases across Paris in recent days. Though all of France has experienced a similar surge, Paris has seen its infections grow to some 3,899 infections per 100,000 residents over the past seven days, according to Reuters, compared to 3,002 per 100,000 for the whole country.

Though local officials have yet to respond to the ruling, Florian Philippot – a vocal critic of the government’s pandemic policies who chairs the right-wing Patriot Party – cheered the decision in a tweet later on Thursday, saying “Live free” and “live happily!”

Paris was not the only region to step up it’s COVID measures in the face of Omicron, with France as a whole recently imposing an indoor masking requirement for children aged six and over, ending a previous exemption for the younger age group. 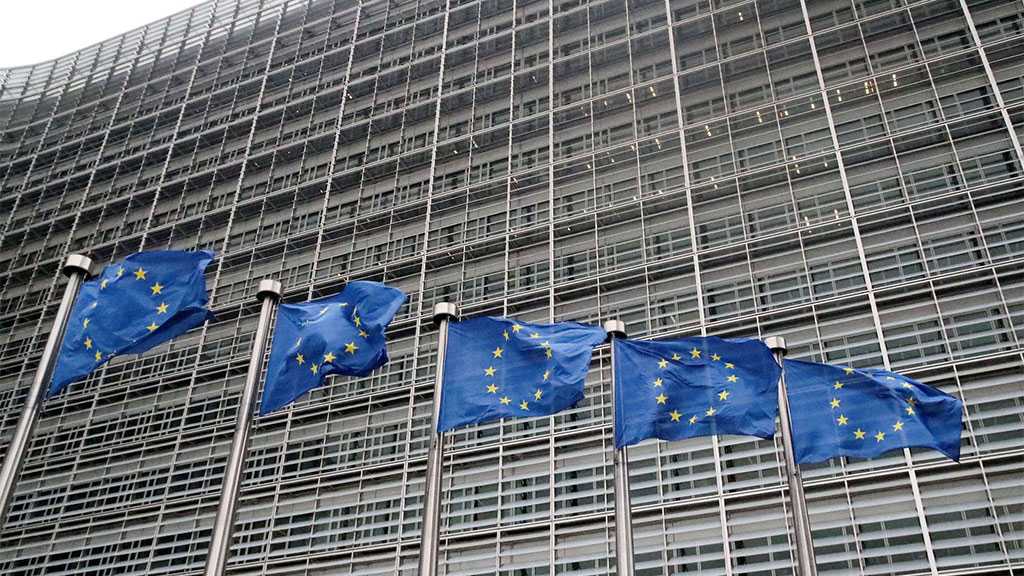 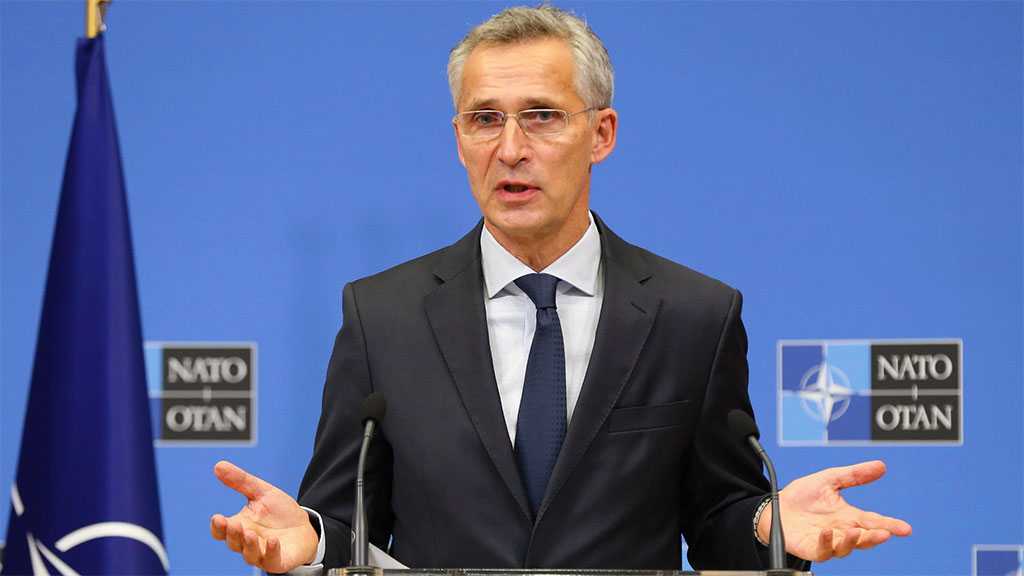 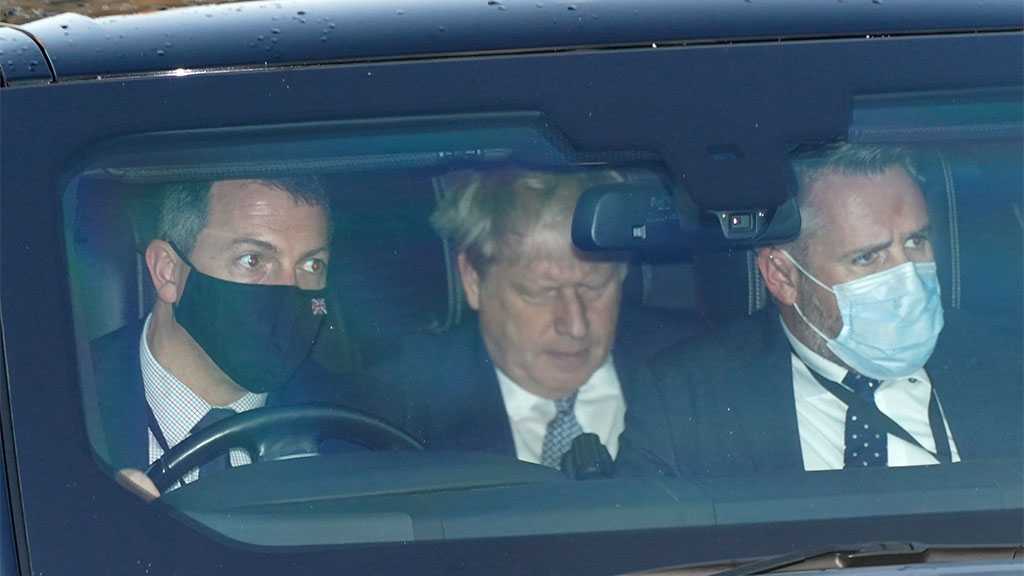