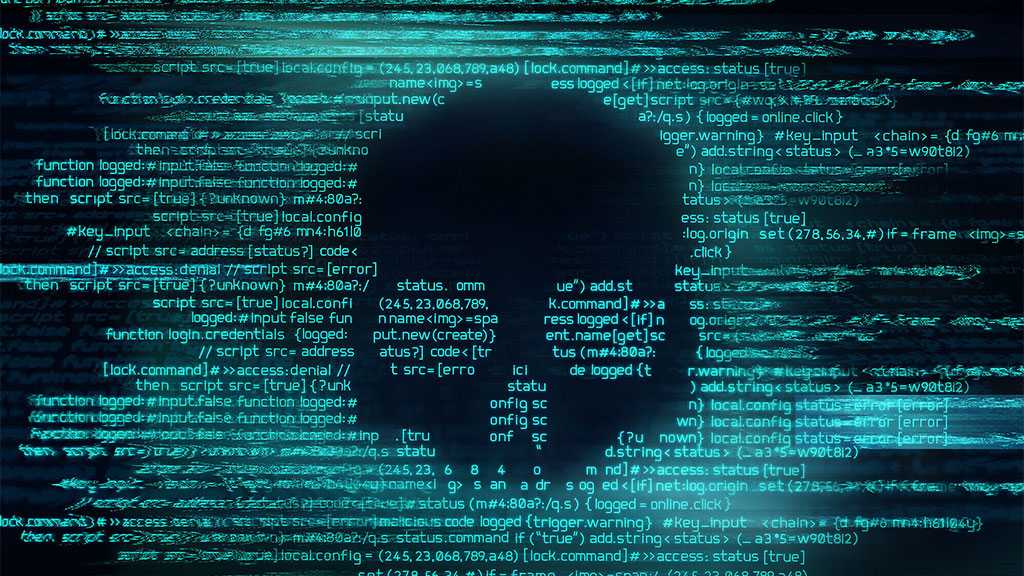 Worrywart “Israel” continues to spread fear all over the entity’s fronts.

This time, a report by the apartheid entity’s cybersecurity provider Check Point found “Israel” was hit by cyberattacks more frequently than France, Japan, the United States, and Germany in 2021.

Cyberattacks directed towards “Israel” grew 92% from 2020 to 2021, while they increased by roughly 50% globally, the findings show. 2021 also saw upwards momentum, with the second half of the year bringing the total global average to 925 cyber-attacks a week.

According to the report, “The most impacted industry was education/research, followed by government/military, communications firms and internet service providers – all of which saw an increase of cyberattacks by at least 47%. The industry sector that saw the largest spike in attacks was software vendors, who saw a staggering 146% increase in cyberattacks.”

Headquartered in Tel Aviv, Check Point is a multinational provider of IT security products, such as network security, endpoint security, cloud security, mobile security, data security and security management. The company has approximately 5,400 employees worldwide, according to its website. 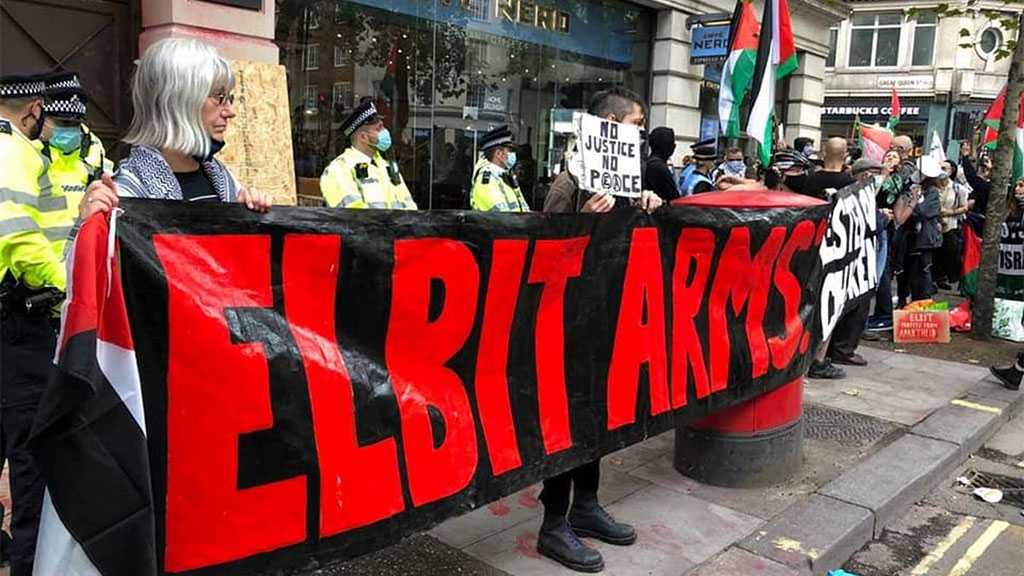 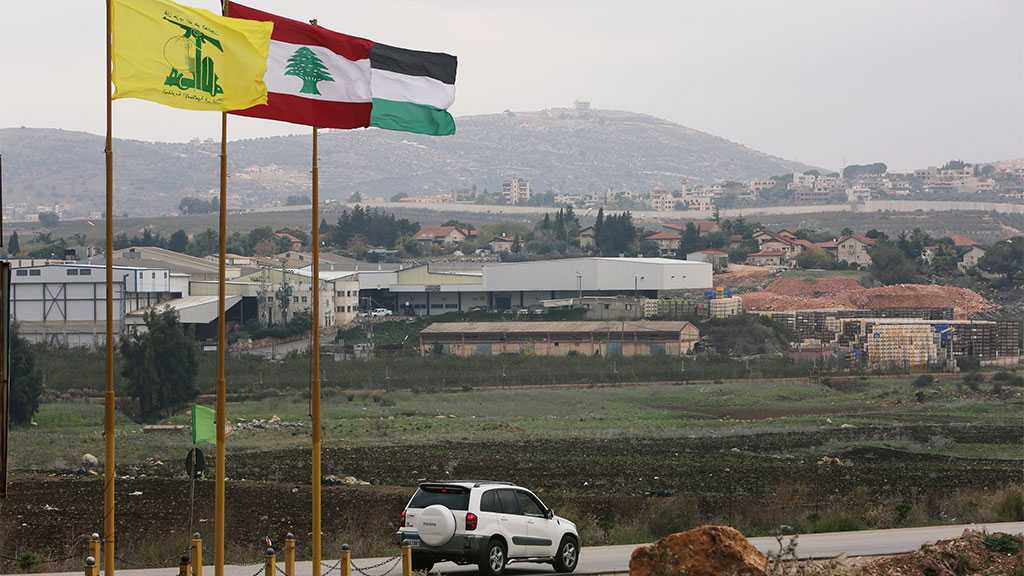 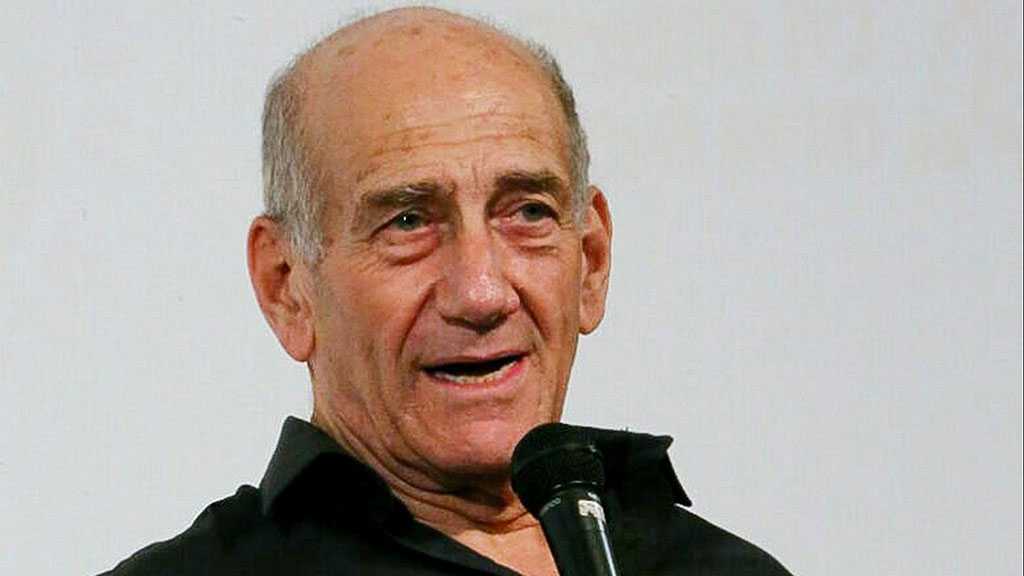