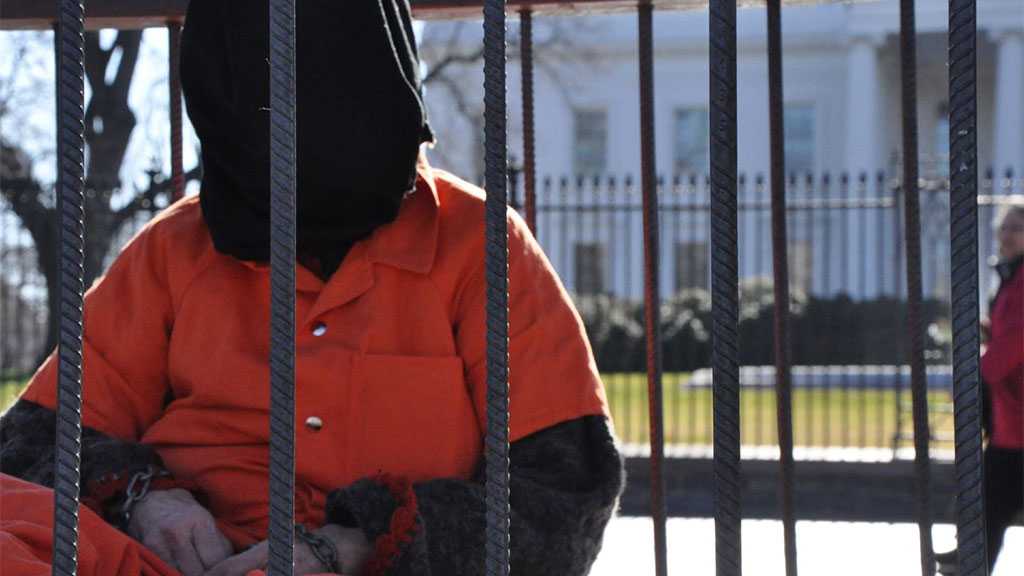 US Congresswoman Ilhan Omar stressed that January 11 – which marks 20 years since the opening of Guantanamo Bay – should be “a day to reflect and to act”.

Omar further urged Americans to build pressure on President Joe Biden to finally put an end to the “lawlessness and cruelty” of the offshore military prison.

Twenty years ago today, the first prisoners – hooded, shackled, and clad in orange jumpsuits-- arrived at the newly-built Camp X-Ray prison at the US naval base in Guantanamo Bay, a desolate place near the eastern tip of Cuba.

The facility, which was supposed to be a temporary detention center and never meant to be permanent, was chosen because of its ambiguous legal status. It was under full control of the US military and relatively close to the mainland but beyond the reach of American courts, thus allowing detainees to be held indefinitely outside of normal laws or judicial oversight.

The Guantanamo prison, commonly known as “Gitmo,” became synonymous with prisoner abuse by the United States in the early years of the so-called war on terror, gaining global notoriety for the widespread use of torture and other violations of human rights that took place within its walls.

Many detainees were subject to psychological and physical abuse -- including waterboarding, beating, exposure to deafening noise, and sleep and food deprivation-- as part of their "enhanced interrogation," the accounts of which were gradually leaked to the outside world by the few lawyers who visited the prison and the inmates who have since been released.

"I reflect on what scores of men lost when the United States tortured them, systematically dismantling their identity and humanity,” Omar, a Democrat from Minnesota, wrote in an op-ed published in Teen Vogue on Tuesday.

She also stated: “I reflect on what the families of victims of the September 11, 2001, attacks lost — any possibility of fair and impartial justice — when the United States decided to trade away decency and the rule of law for torture and indefinite detention. And I reflect on our refusal to hold anyone meaningfully accountable for these acts.”

Human rights advocates are increasingly frustrated with President Joe Biden for failing to deliver on a pledge to close Guantanamo Bay a year into his presidency.

“I was pleased when President Biden announced, shortly after taking office, that his administration would do just that. But I’m dismayed that in the 11 months since that announcement, the Biden administration has transferred only one man out of Guantánamo Bay,” she said.

Omar urged young Americans to mount pressure on President Biden to “dramatically pick up the pace.”
“If the president is to make good on his promise to close the facility, he’ll need to dramatically pick up the pace. To that end, your voices are critical. Time and again, this country’s leaders — in the public and private sectors — have underestimated the power of younger generations to force change, particularly on social and racial justice issues,” she wrote.

The Minnesota Democrat also took issue with “the half a billion dollars each year” that the Pentagon spends to run Guantanamo. "The conversation about closing Guantánamo often centers on the national security costs the prison inflicts. Those costs are real and significant, but so is Guantánamo’s role in fueling social and racial injustice." 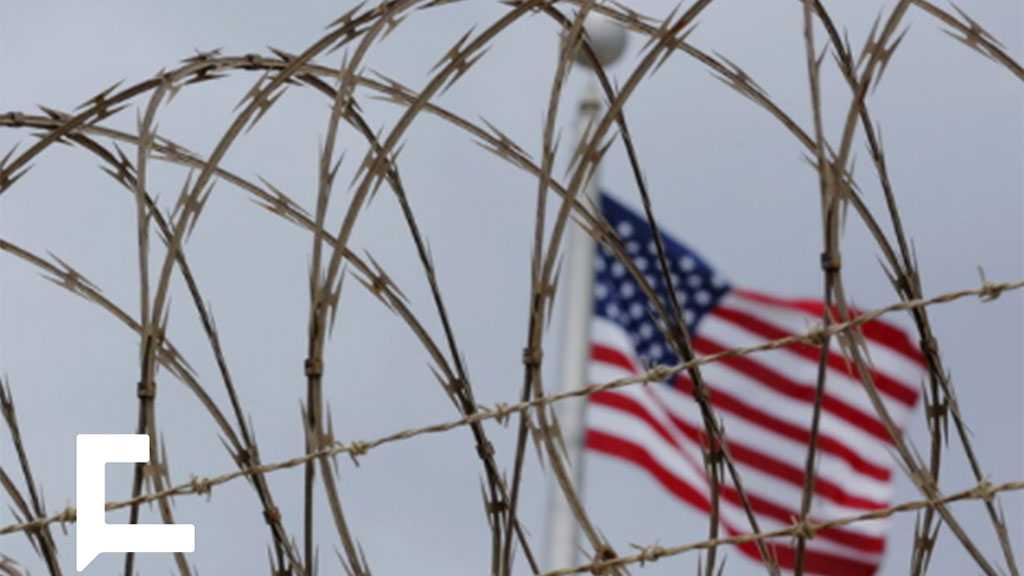 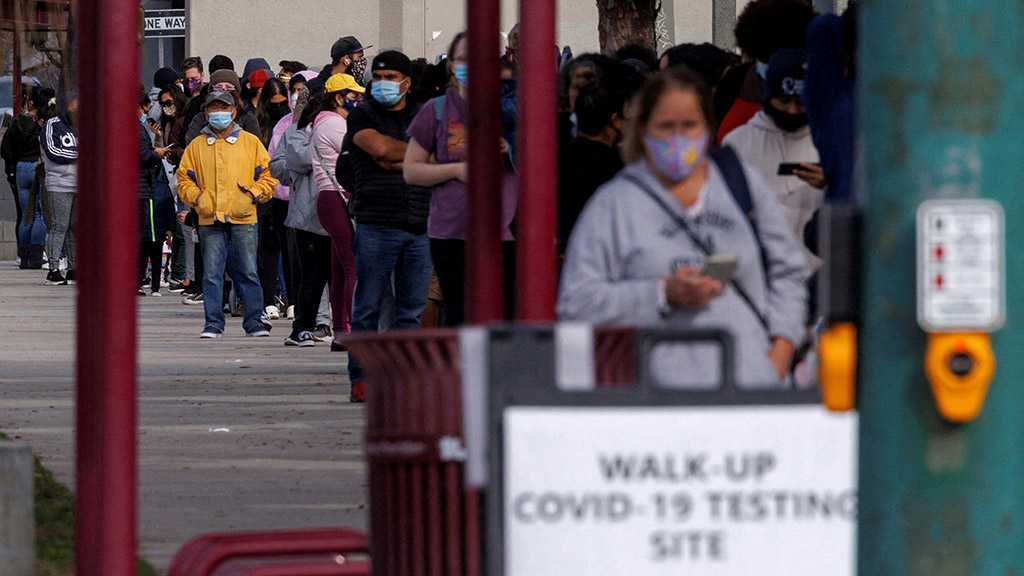 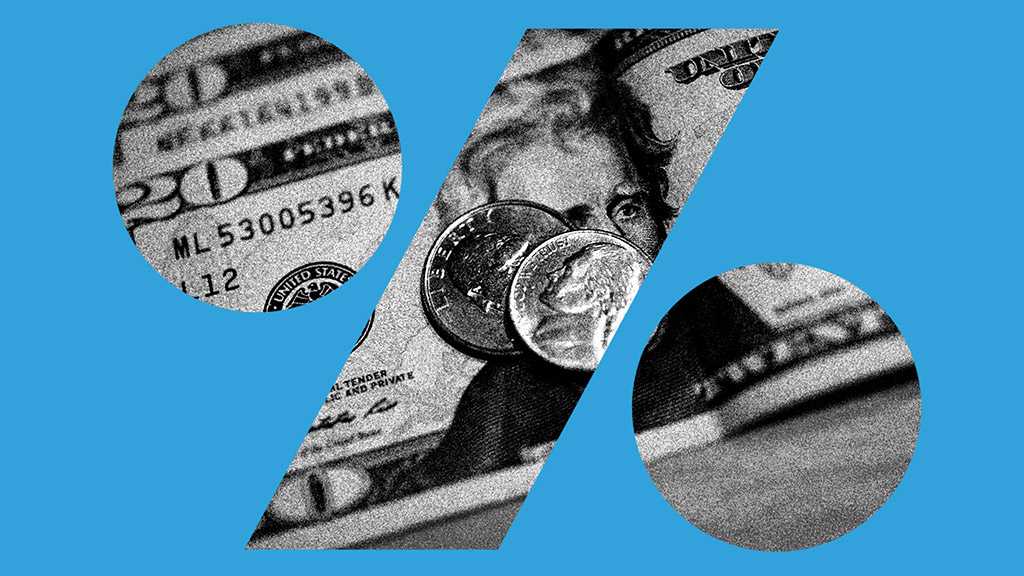