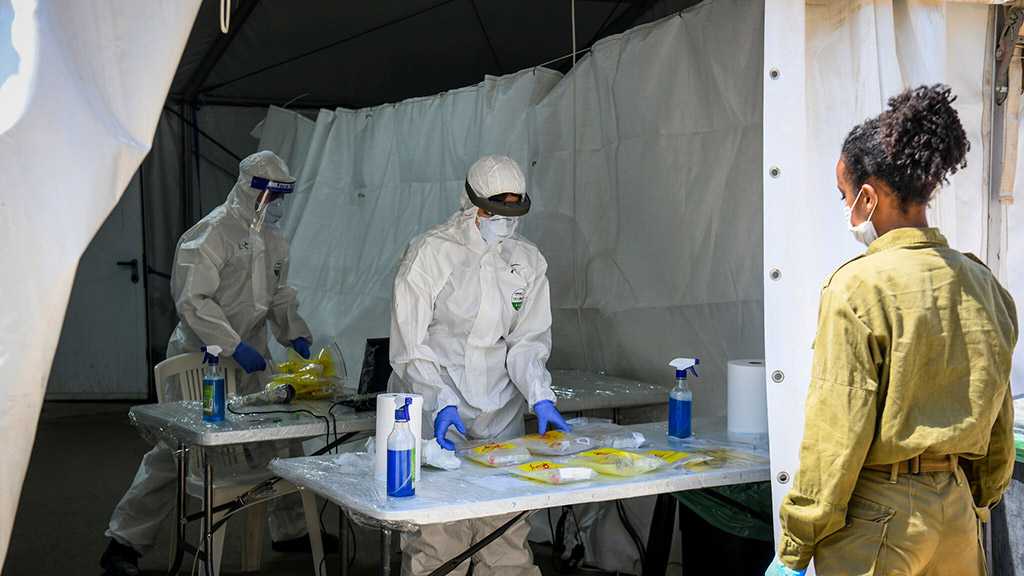 Two top generals contracted the coronavirus on Monday, the “Israel” Occupation Forces [IOF] said, as the number of confirmed cases has skyrocketed in the military over the past week.

More than 5,000 IOF service members were diagnosed with the disease as of Monday, more than five times the number from a week ago.

All of the soldiers, officers and civilian employees of the IOF who tested positive have light symptoms, the military said.

This includes the head of the IOF’s Manpower Directorate, Maj. Gen. Yaniv Assur, and the military liaison to the Palestinians Maj. Gen. Ghassan Alian, who tested positive for the coronavirus on Monday, the “Israeli” military said.

After averaging a few hundred confirmed cases over the course of several weeks, recent days have seen the numbers skyrocket, from 990 last Monday, to 1,778 last Thursday, 3,160 on Sunday, and 5,187 on Monday, the IOF said.

In addition, 6,231 service members were in home quarantine after coming into contact with an infected person as of Sunday, according to the “Israeli” military.

In light of this growing outbreak within the IOF, the military has rolled out a number of initiatives – some of them used in previous waves, some of them new – to combat the spread of the disease.

Beginning last Friday, the IOF returned to the pod system it used in previous waves, which is designed to ensure an outfit can function even if a soldier within it contracts the coronavirus. Under this model, units were divided into separate groups, theoretically with no direct physical contact between them, to decrease the likelihood that one infected soldier can spread the disease to an entire unit.

This restriction was put into force within companies for ground troops, on ships for the navy, in departments for Military Intelligence and for squadrons in the air force, the IOF said.

The military was also reportedly considering shortening the length of time that soldiers who test positive for the coronavirus need to remain in quarantine out of concern that the Omicron variant may spread so quickly that within a few weeks there may be no unit within the IOF that is not affected by the outbreak.

According to the “Israeli” Maariv daily, which first reported on the proposed policy, soldiers who test positive but do not have symptoms would be able to return within just a few days, in place of the current policy in which a quarantine of at least 10 days is required, in most cases.

Such a move would require approval from the entity’s Health Ministry, which has yet to sign off on it.

According to Maariv, the entity’s military was also considering offering fourth vaccine shots to all service members, regardless of age, in an effort to prevent serious illness within the IOF. Currently only people 60 years old and above or with significant health issues are eligible for a fourth vaccine dose. 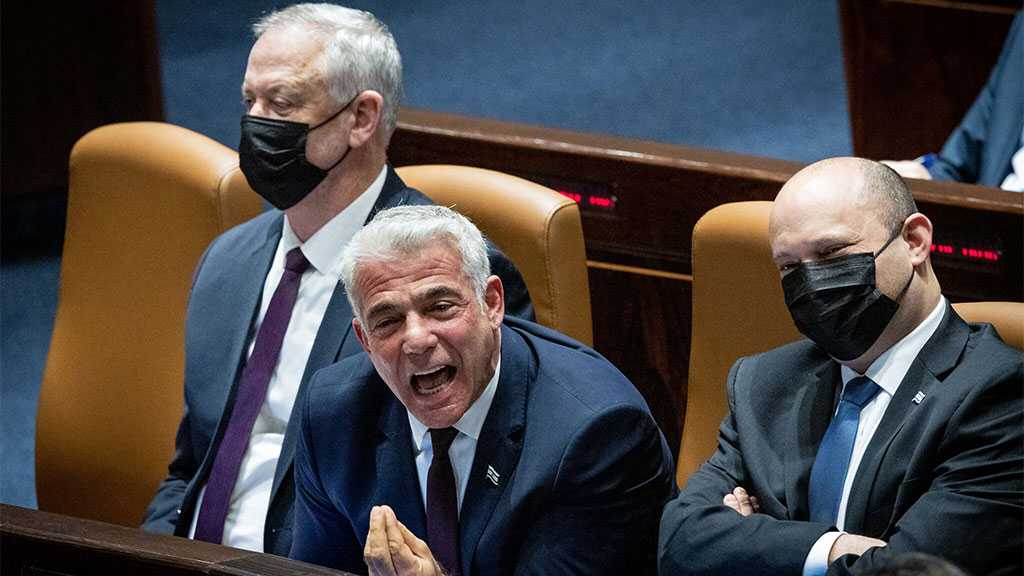 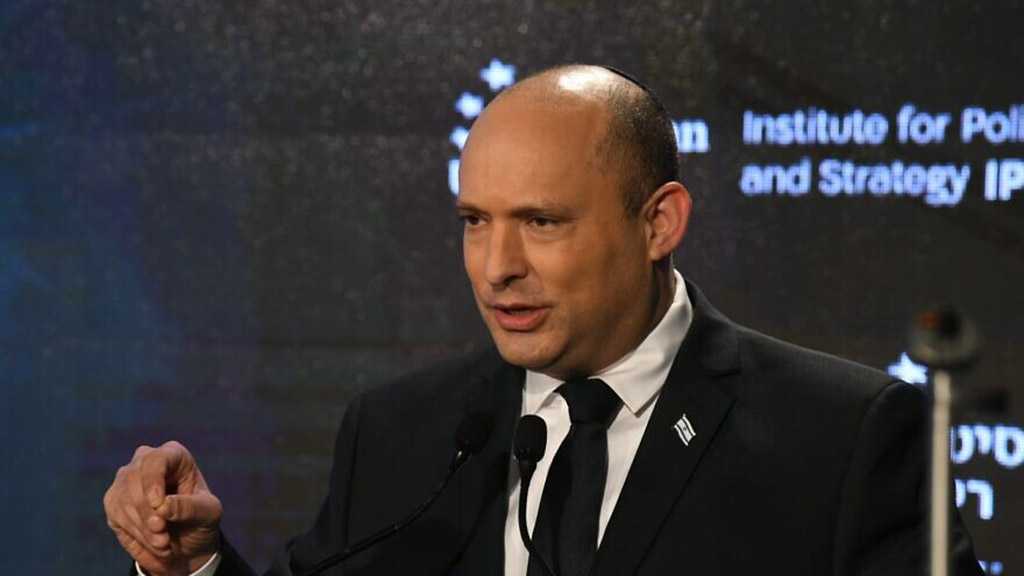 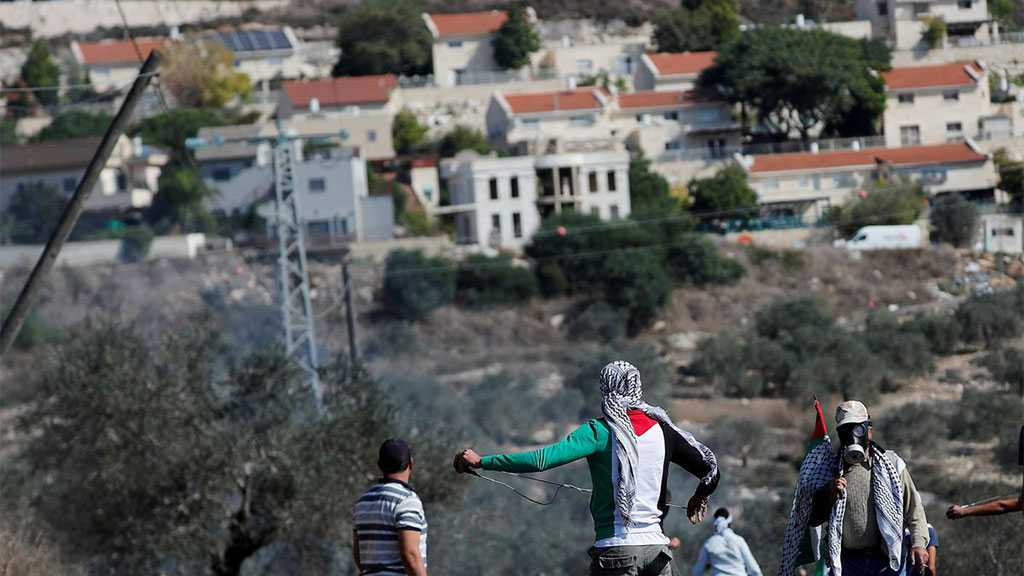