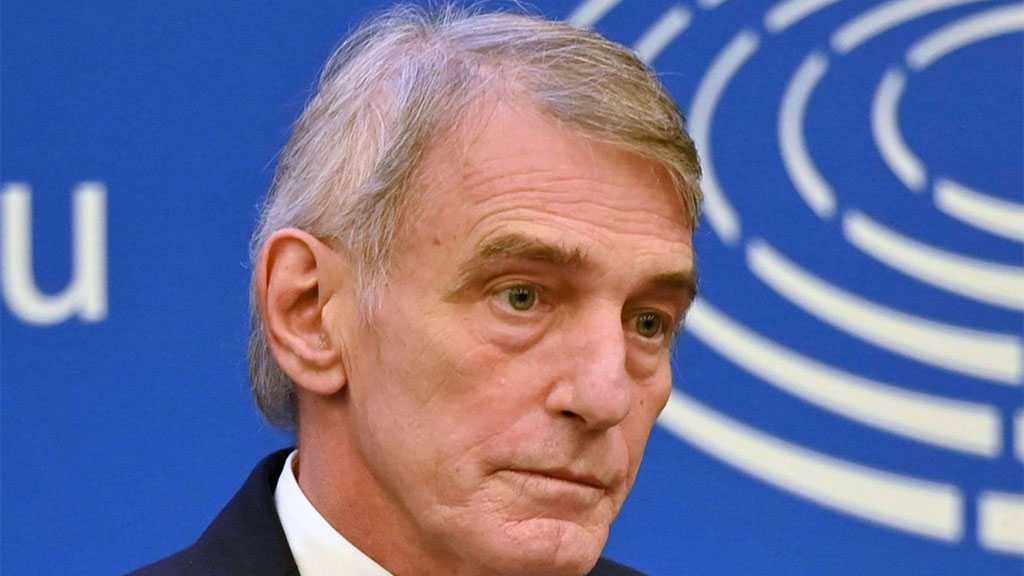 EU Parliament President David Sassoli died in an Italian hospital where he had been treated since late December, his spokesman said. The official was suffering from a “serious complication” resulting from an immune system condition.

The late president’s spokesman Roberto Cuillo confirmed the news of his passing in a statement on Tuesday morning.

Sassoli “passed away at 1.15 am on 11 January at the CRO in Aviano [PN], Italy, where he was hospitalized,” Cuillo tweeted.

An Italian social democrat, Sassoli was hospitalized on December 26 due to serious immune system dysfunction, his office said, noting that he had ceased all “official activities” as the head of the EU Parliament during that time.

The announcement came after Sassoli was treated for pneumonia at a hospital in Strasbourg, France last September.

The European Parliament is comprised of 705 members [MEPs], and is the only directly-elected body of the 27-member block. Its president is elected by MEPs for a two-and-a-half year term, while the EU Parliament itself is elected for five years.

The president represents the legislature on the international arena and in legal matters among other duties.

There are a total of 14 vice-presidents that oversee debates in the chamber if the president is unable to. 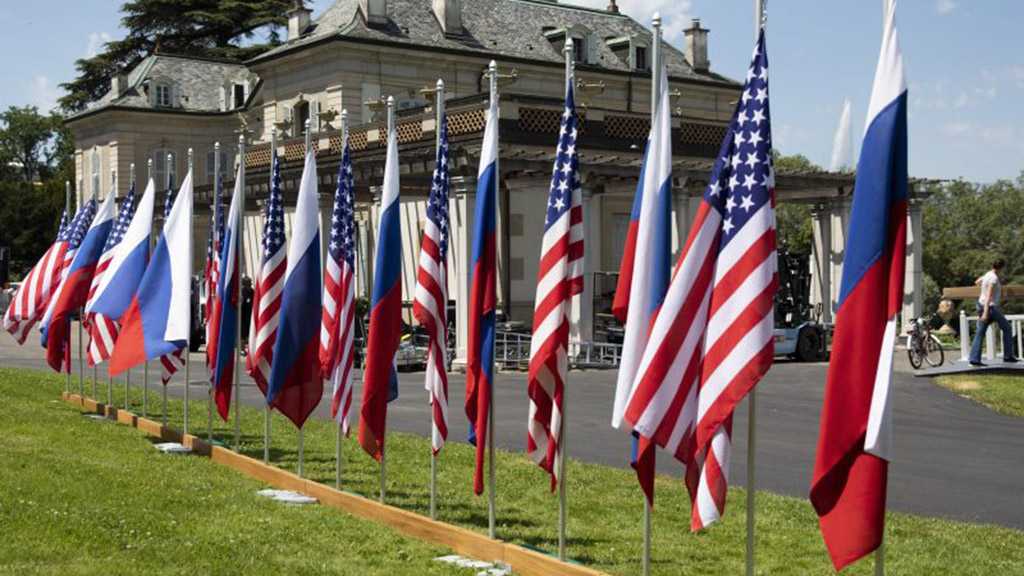 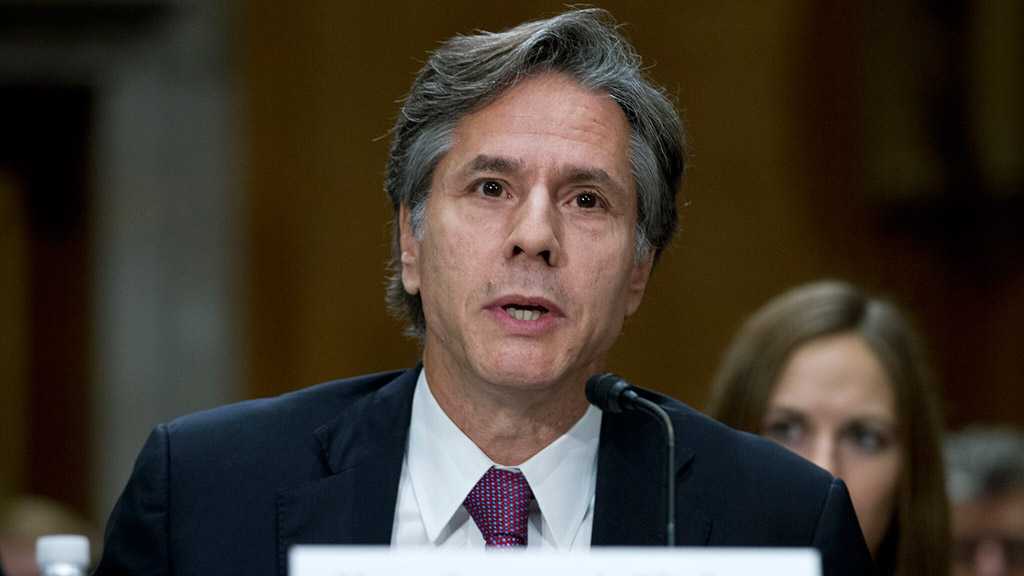 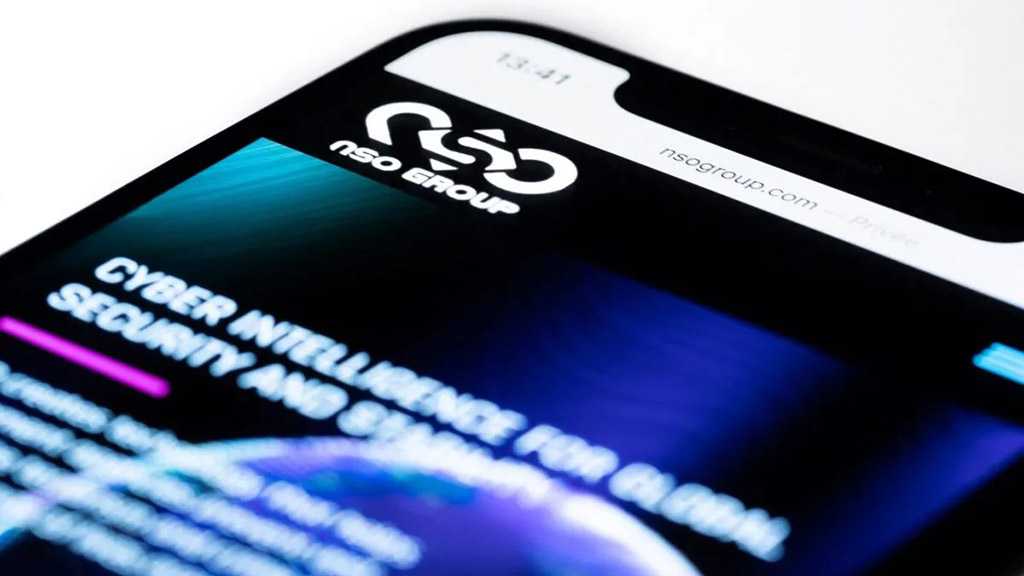