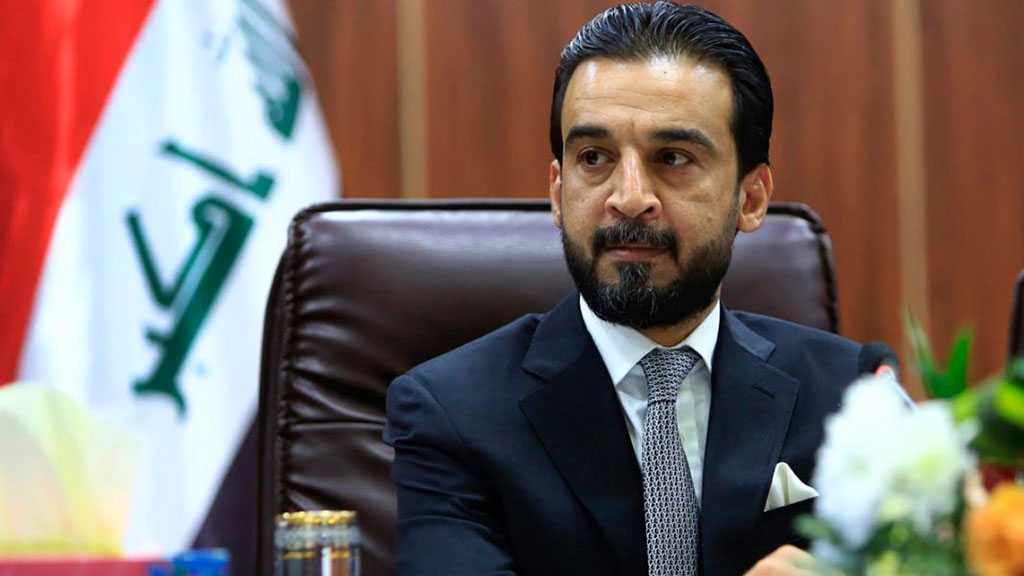 Mohammed al-Halbousi was elected as Iraq’s parliament speaker during the newly elected legislature’s first session on Sunday, some three months after the Arab nation voted in hard-fought general elections.

The move is seen as the first step toward forming a new government.

The voting for electing the parliament’s speaker came after a brief scuffle between competing political blocs as each claimed to hold a parliamentary majority and after the acting speaker, 73-year-old Mahmoud al-Mashahadani, suddenly fell ill and was taken to hospital. This came after Mashahadani was attacked by a lawmaker.

After the brief adjournment, the parliament resumed its session and lawmakers cast their votes electing Mohammed al-Halbousi as the parliament’s speaker.

Halbousi has been the speaker of parliament since September 2018.

Parliament has 30 days to elect a president to succeed incumbent Barham Salih. The new president will then name a prime minister tasked with forming a government within a month.

The parliamentary elections were held on October 10, the fifth in Iraq since 2003, when a US-led military invasion ousted the regime of former Iraqi dictator Saddam Hussein.

They were originally planned to be held in 2022, but the date was brought forward in the wake of a mass protest movement that broke out in 2019 to call for economic reforms, better public services, and an effective fight against unemployment and corruption in state institutions.

The Iraqi capital, Baghdad, and a number of major cities became tense after the preliminary results came out, with several political factions and their supporters in the country rejecting them as “fraudulent".

The Fatah [Conquest] Alliance – the political arm of the multiparty PMU – managed to secure 17 seats, compared to the 48 it held in the outgoing parliament.

The vote took place under a new election law that divided the country into smaller constituencies – another demand put forth by Iraqi protesters – and allowed for the participation of more independent candidates. 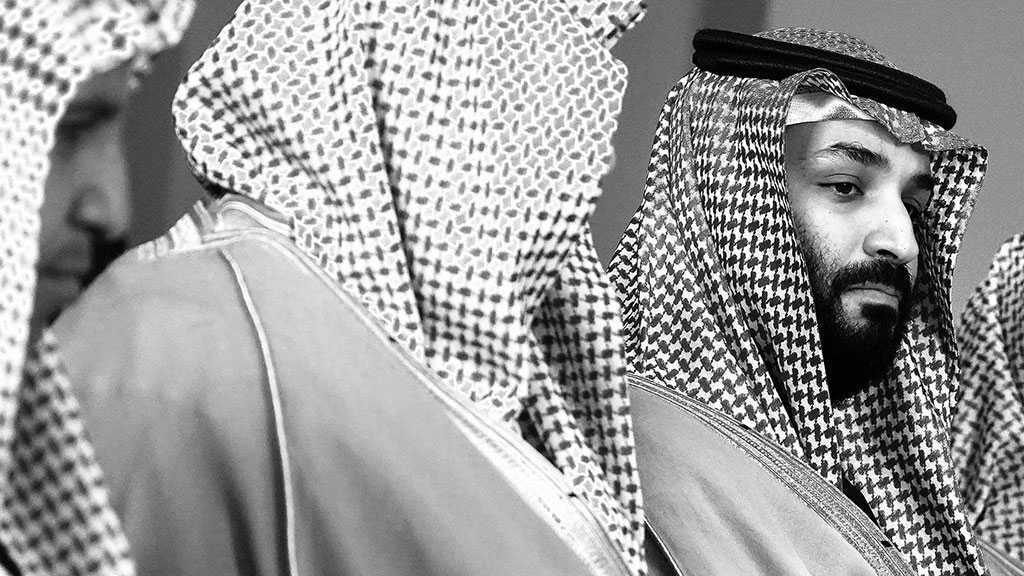 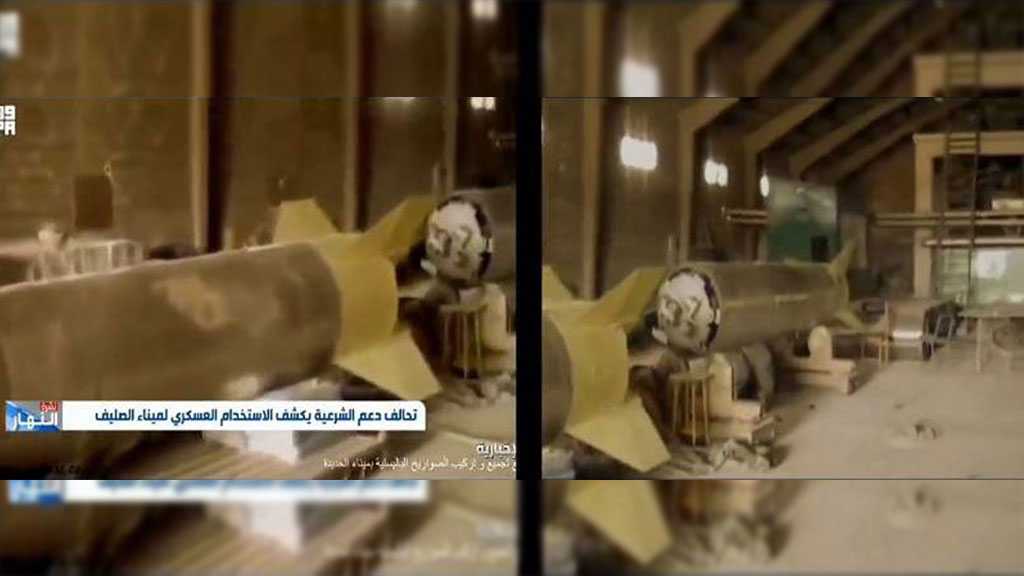 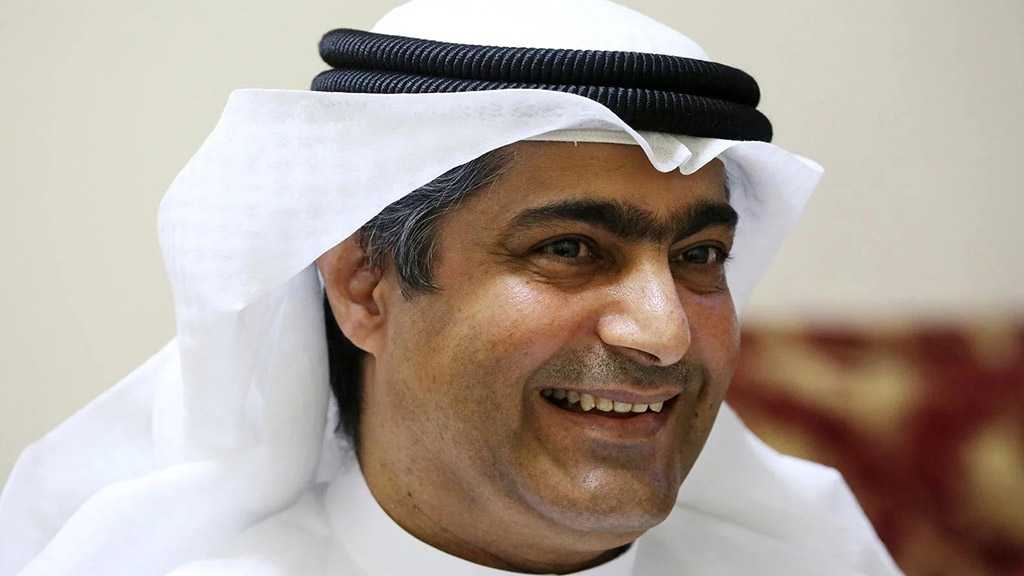