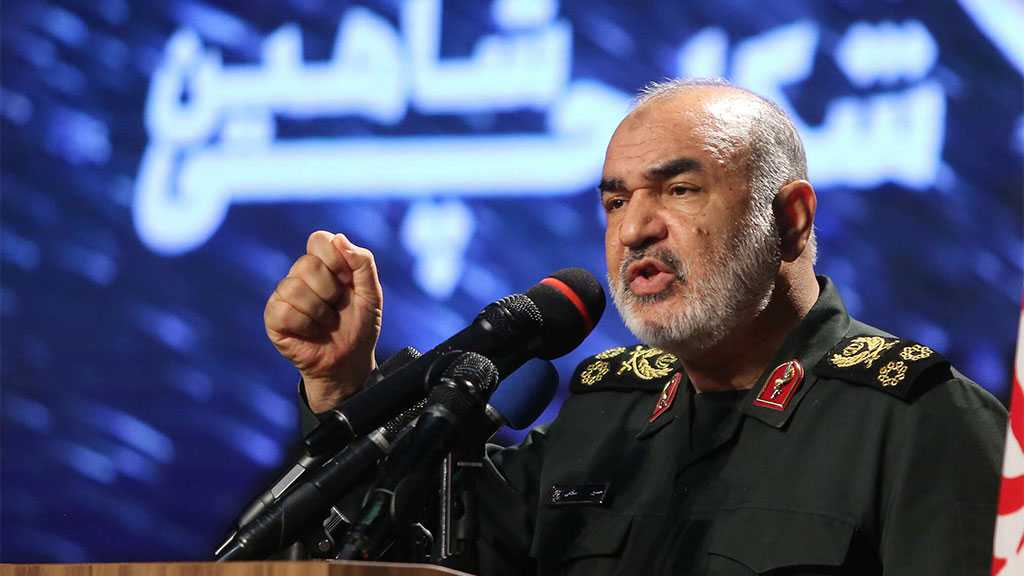 Chief Commander of the Islamic Revolution Guard [IRG] Major General Hossein Salami underlined the continuation of the path of Lt. General Qassem Soleimani, who was assassinated by the US occupation forces in Iraq two years ago.

“The path of Martyr Soleimani was that of Jihad [struggle on the path of God],” Major General Salami said Thursday, speaking during a visit to the tomb of the martyred commander in Kerman, south of Iran.

Through this path, he said, Muslims can defend their honor and create a free, dignified and proud world.

“Our message to the enemies of Islam is that we will continue our path and defend our dignity, independence, freedom, and Islam and we will not allow infiltration of the enemies and its elements in Islamic lands,” the IRG chief stated.

General Soleimani and his Iraqi comrade Abu Mahdi al-Muhandis, the second-in-command of Iraq’s Popular Mobilization Units [PMU], were martyred along with their companions in a US drone strike authorized by Donald Trump near Baghdad International Airport on January 3, 2020.

Both commanders were highly revered across the Middle East because of their key role in fighting the Daesh [Arabic for ‘ISIS/ISIL’] Takfiri terrorist group in the region, particularly in Iraq and Syria. 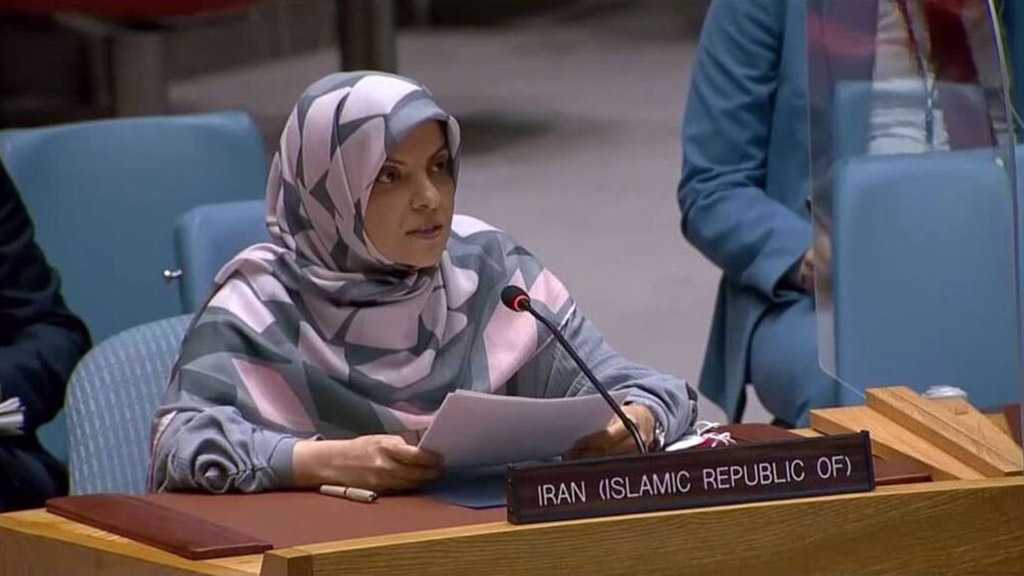 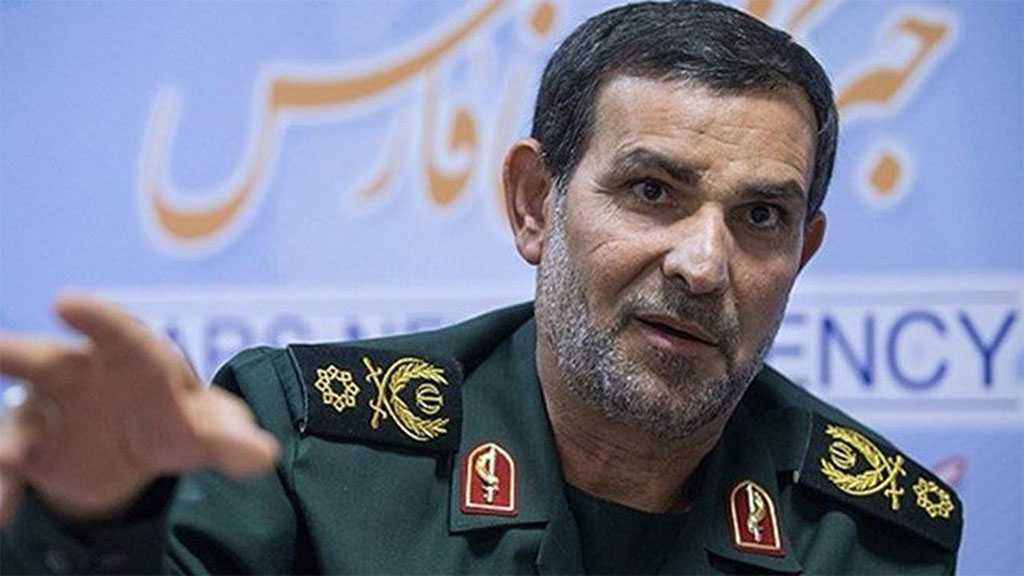 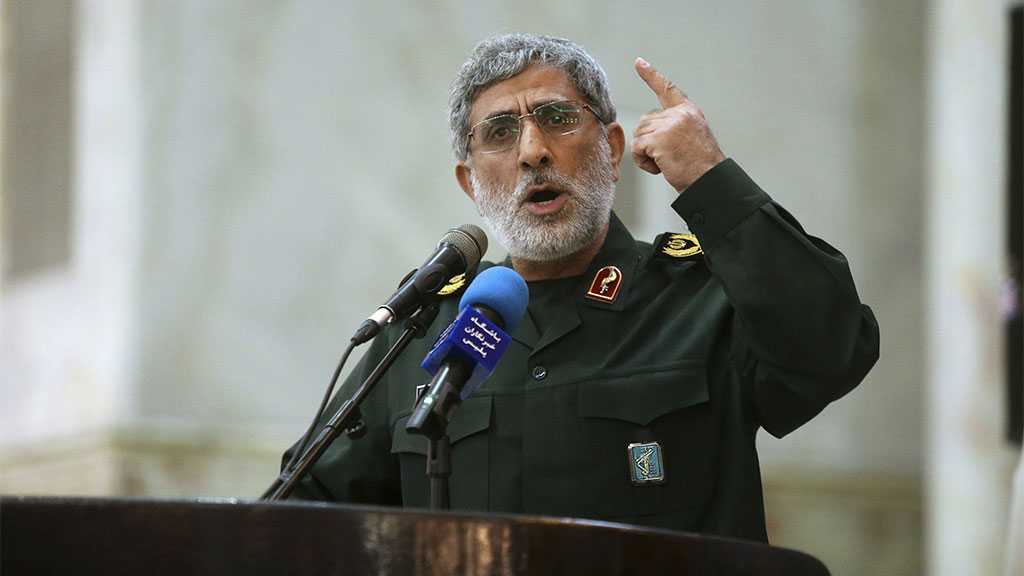