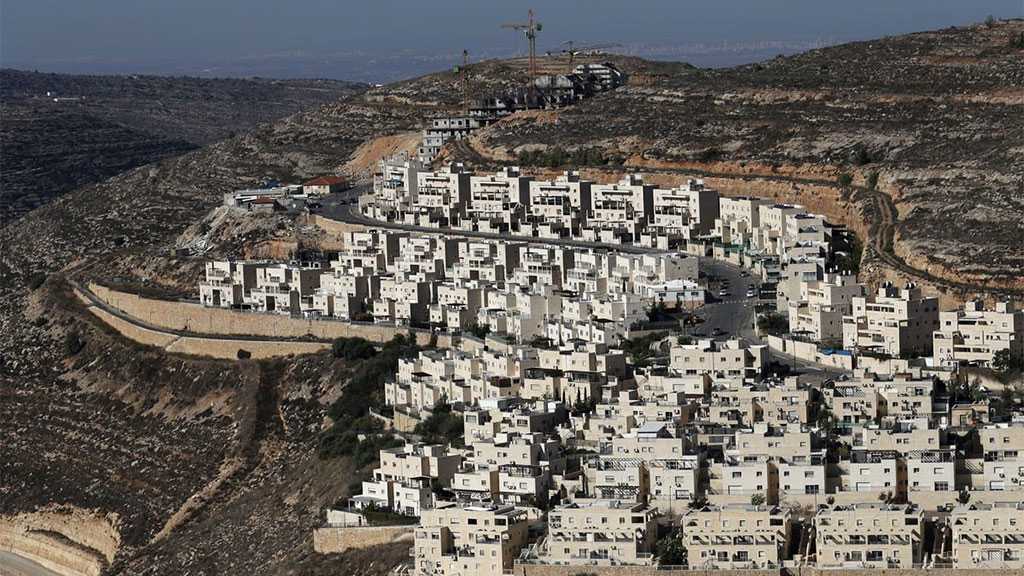 “Israeli” authorities have approved the construction of a new settlement near the border of the besieged Gaza Strip, as Tel Aviv continues to press ahead with its land grab policies across the occupied Palestinian territories.

The so-called High Council of Planning and Building – an “Israeli” official body that supervises settlement construction, gave the green light on Tuesday evening to the construction of the new settlement, which will house around 500 units and will be named “Hanun”.

The “Israeli” entity will reportedly allocate $296,000 for the development of the infrastructure in the new settlement.

The development came a day after “Israeli” officials issued demolition orders for 10 Palestinian structures, including a mosque, in the occupied West Bank.

Salah Fanoun, the mayor of Nahalin village, west of Bethlehem, said “Israeli” authorities cited lack of building permits in Area C, where the “Israeli” army has full control over the management of resources, planning and construction, and strictly limits Palestinian construction or development to less than one percent of the area, for the demolition orders.

“Four inhabited houses and a mosque are among the list of structures to be demolished,” he said. 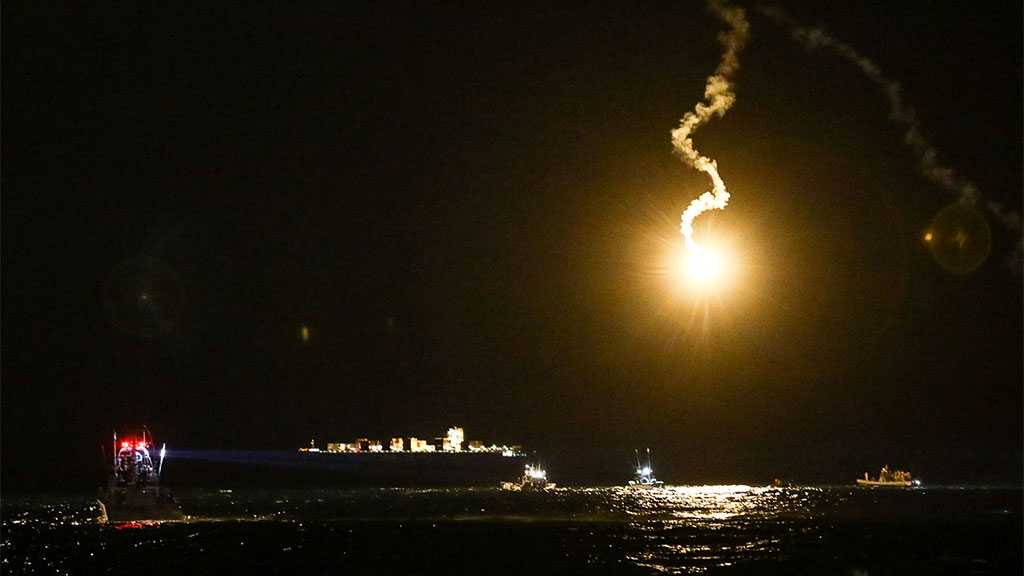 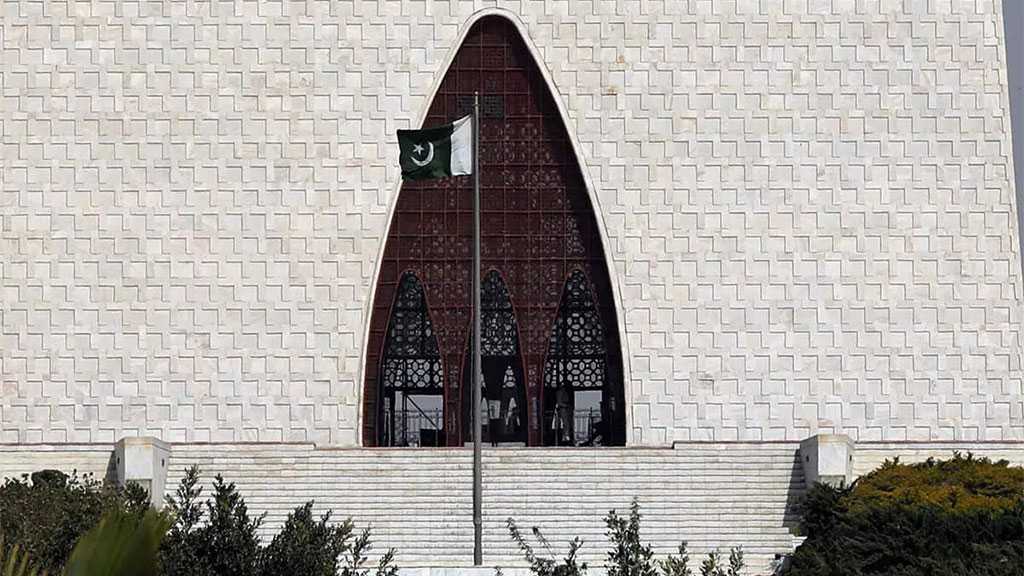 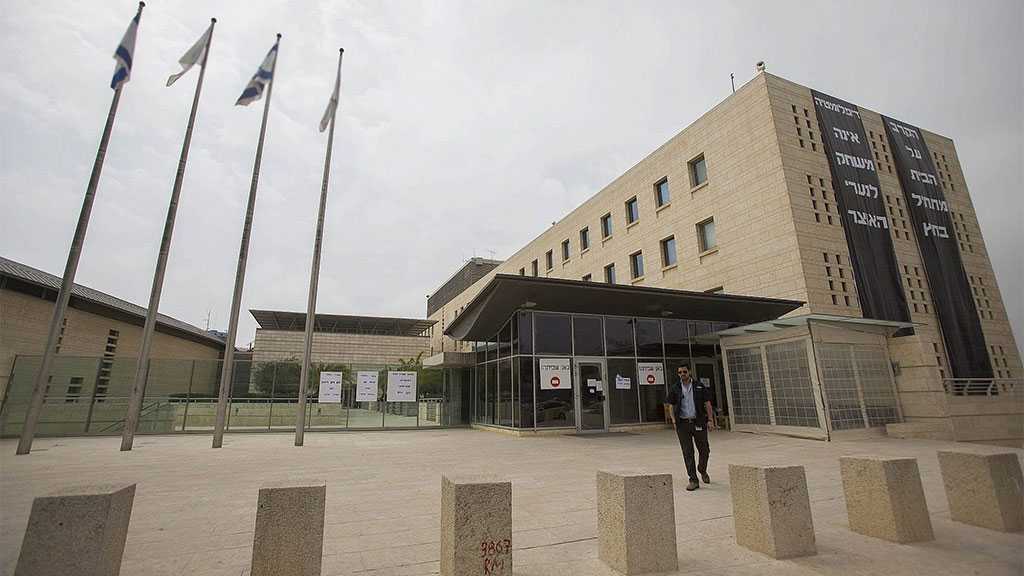