Iraq’s Asa’ib Ahl Al-Haq resistance movement warned the American occupation forces that they are under watch no matter where they are in the Arab country.

“We can expel you from the country and reach you wherever you are present in Iraq,” Asa’ib Secretary General Qais Khazaali said on Tuesday.

He further added: “The Iraqi Constitution forbids the stay of foreign forces and those who allow their presence in Iraq with the support of the government will be held accountable.”

American occupation troops were required to leave Iraq under a resolution passed by the Arab country’s parliament on January 5, 2020.

Speaking on Tuesday, Pentagon spokesman John Kirby said that although the mission of US forces shifted from combat to advise and assist two weeks ago, yet the personnel advising and assisting Iraqi forces are at risk.

"So clearly, our men and women remain in harm's way. And we have to take that threat very seriously. We always have the right of self-defense," he added.

Earlier this week, Khazali stressed that the best revenge for the blood of General Soleimani and Muhandis was the continuation of their path and the liberation of all Iraqi soil. 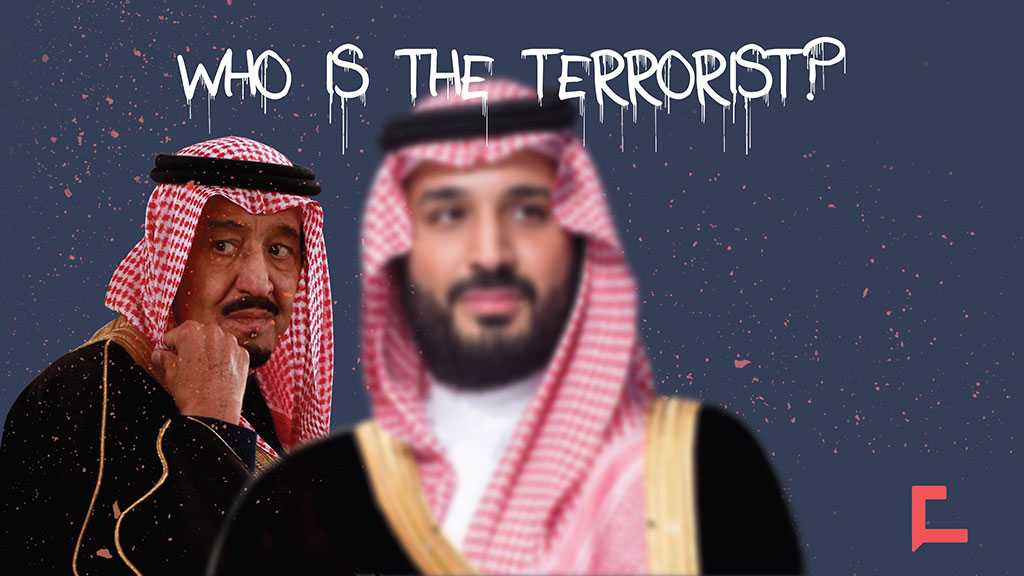