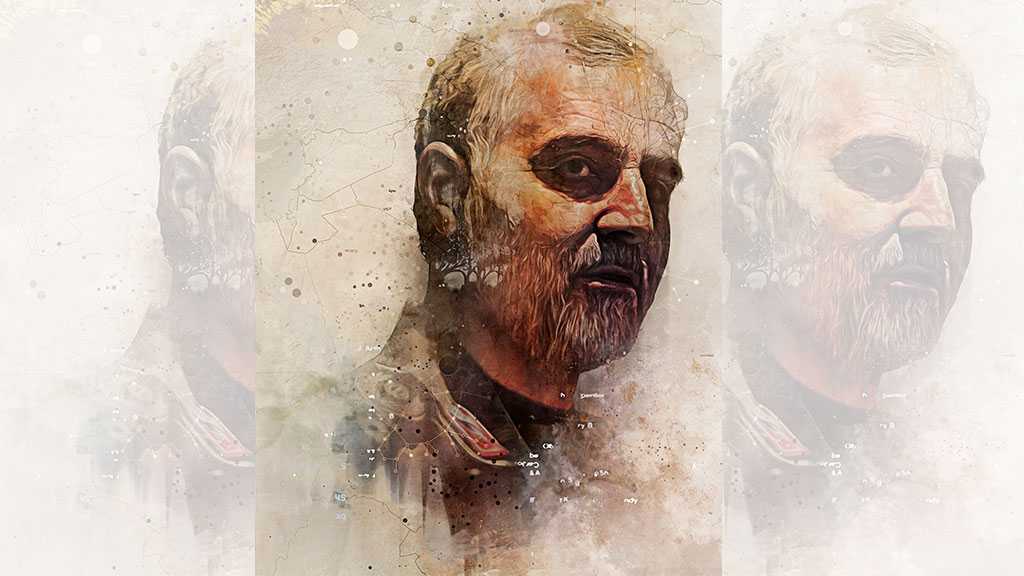 Today, the 3rd of January, the Iranian nation is all geared up to commemorate the 2nd anniversary of the martyrdom of one of its greatest generals in history who without the least doubt was also one of the astute diplomats that Iran has produced – and so also several nations of the region whom the martyr inspired.

His funeral and that of his equally brilliant colleague of Iraq’s Popular Mobilization Units [PMU] was attended by millions of mourners as the coffins passed through several cities of Iraq and Iran.

Yesterday, millions of Baghdadis had poured into the streets to pay tributes to the Martyrs Soleimani and Abu Mahdi al-Muhandis, with the determination to achieve the goals for which the two had strived, including the driving out of the US occupation forces from the region.

Though assassinated in the most cowardly manner by the Americans on the orders of the scoundrel Donald Trump, he continues to wield a growing influence on the Resistance Forces, to the horror of the US and ‘Israel’, which had thought that killing the judicious general who was on a diplomatic mission to Iraq, would remove the greatest obstacle to their devilish designs.

They have been proved totally wrong as Martyr Soleimani looms larger than life today, inspiring not just the Iranians, but also the Iraqis, Syrians, Lebanese, Yemenis, Bahrainis, and all other freedom loving oppressed nations determined to drive the CENTCOM terrorists from the region.

As a matter of fact, Martyr Soleimani is today more powerful than General Soleimani, who had ably guided the Iraqis and Syrians in routing the macabrely murderous US-supported Daesh terrorists and thus saving their homelands from becoming a large ‘Takfiristan’ stretching from the Mediterranean Sea to the Gulf.

As a sincere student of the school of that Sage of the Age, Imam Ruhollah Khomeini [RA], he had grown up on the battlefronts of the 8-year war the US had imposed on Iran in the 1980s through its agent Saddam of the repressive Ba’th minority regime of Baghdad.

He soon evolved into a shrewd diplomat during negotiations and a brilliant military strategist on the battlefields – rolled into one – who through his personal courage on the frontlines, molded the Lebanese, Syrians, Iraqis, Palestinians, Yemenis, and resistance units of other countries into formidable forces instilling fears in the hearts of terrorists and their mentors.

This was the reason the dastardly US forces feared him, the takfiri terrorists were terrified of him, the Zionists were frustrated of their plot to dismember Syria, and the filthy rich reactionary Arab regimes hated him for the hundreds of billions of dollars of losses they had incurred in vain in funding and fanning terrorism in Muslim countries.

As commander of the Quds Force of the Islamic Revolution Guard [IRG], his cherished goal was the liberation of holy al-Quds and all of Palestine, which will indeed be achieved, in view of the fact, no less a revolutionary figure that Hamas’ Ismail Haniyeh had hailed him at his funeral ceremony as “Martyr of al-Quds.”

A martyr does not die but is alive and receives sustenance from the Lord Most High in Whose path he gave his life, as is evident by the Ayahs of the holy Quran.

This means the blood of martyrs always triumphs over the swords and other instruments of death that the cowardly use in the vain hope of silencing the brave, as was demonstrated by Imam Husain [AS] in Karbala, and as Martyrs Soleimani, Abu Mahdi, and others have shown, by following the immortal path of the grandson of Prophet Muhammad [SAWA].

No wonder that the Leader of the Islamic Revolution Sayyed Ali Khamenei has hailed Soleimani as a symbol of hope, self-confidence and bravery and a manifestation of resistance and victory. 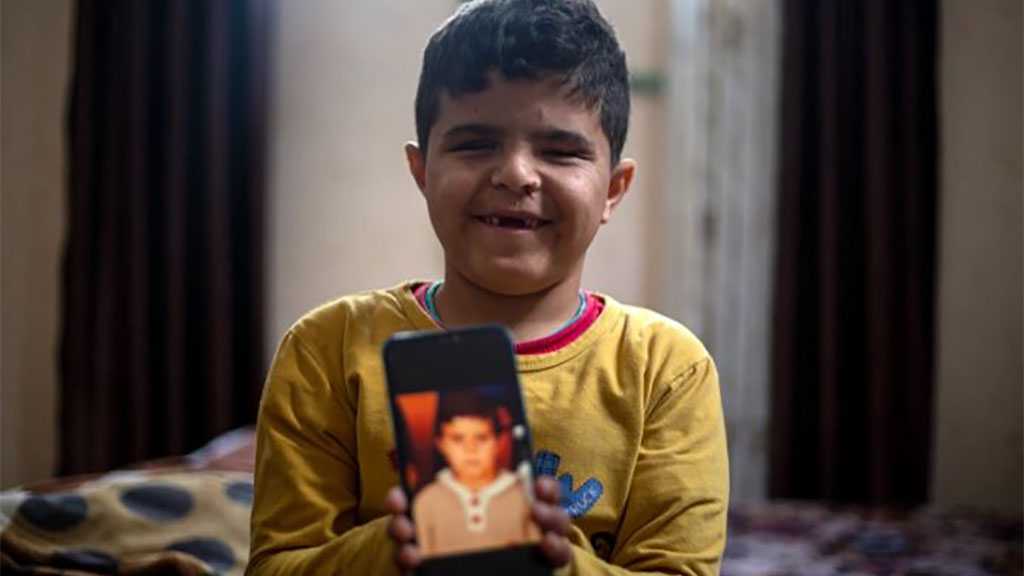 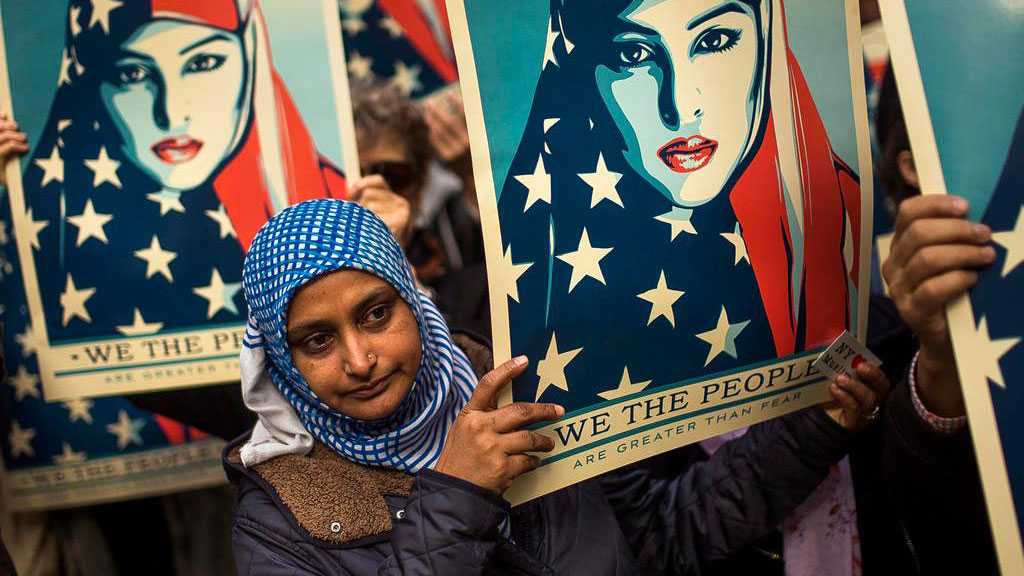 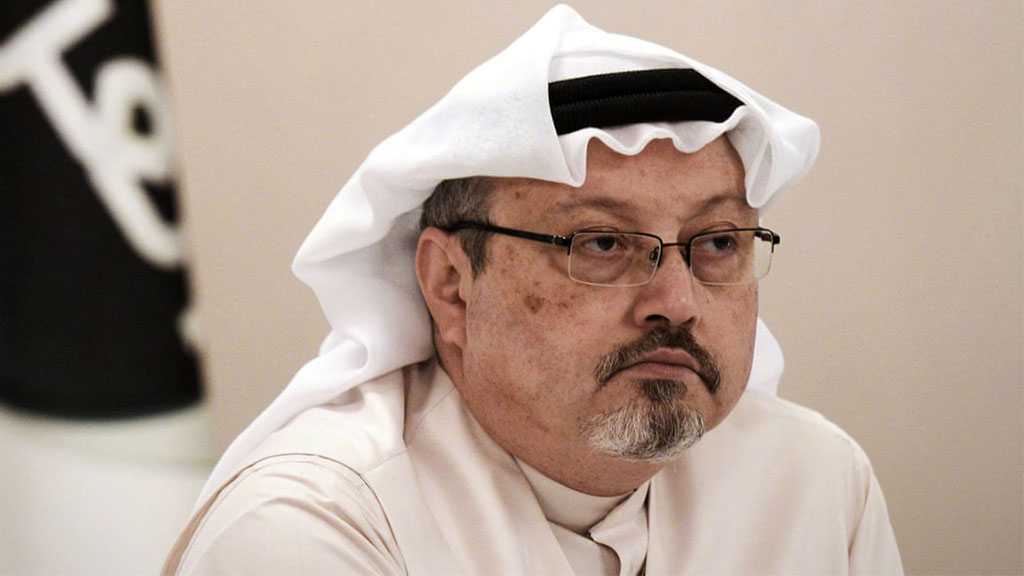