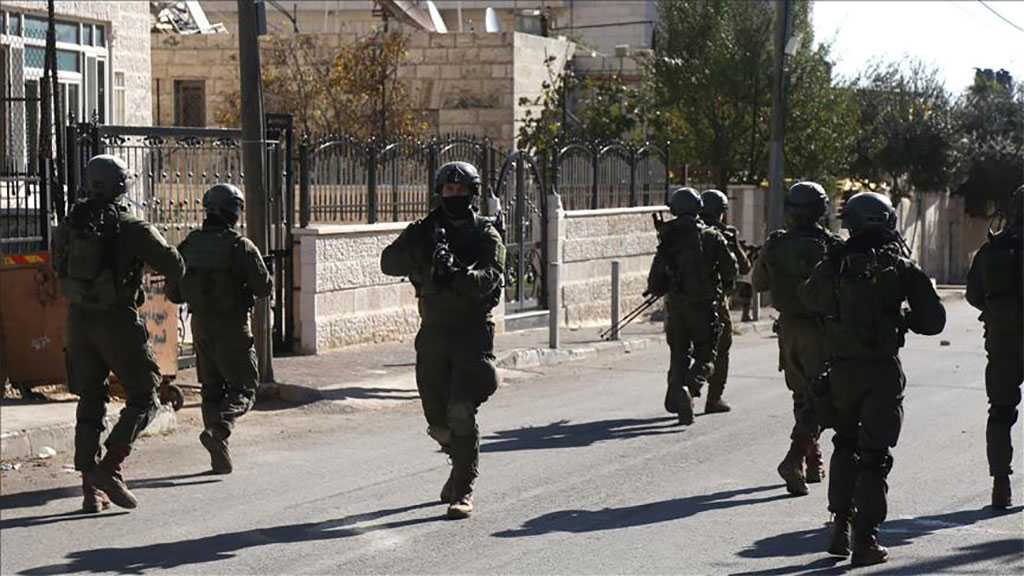 “Israeli” military forces have martyred another young Palestinian man over an alleged stabbing attempt in northern part of the occupied West Bank.

This comes as tension continues to escalate in the occupied territories over illegal “Israeli” settlement activities and its planned eviction of Palestinian families from their ancestral homes.

The 'Israeli' army claimed in statement that the man had arrived at a junction near the settlement of Ariel in a car, got out and “armed with a knife, ran toward the bus station” where settlers and “Israeli” forces were standing.”

“‘Israeli’ troops opened fire at the Palestinian man, killing him,” the statement added.

Photographs from the scene showed the Palestinian on the ground next to a bus stop full of “Israel” soldiers. 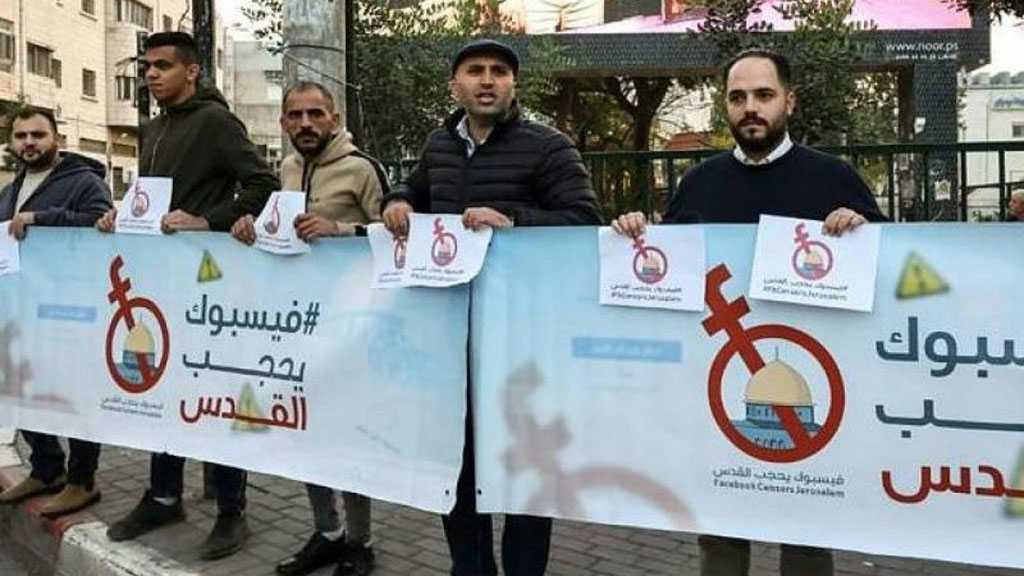 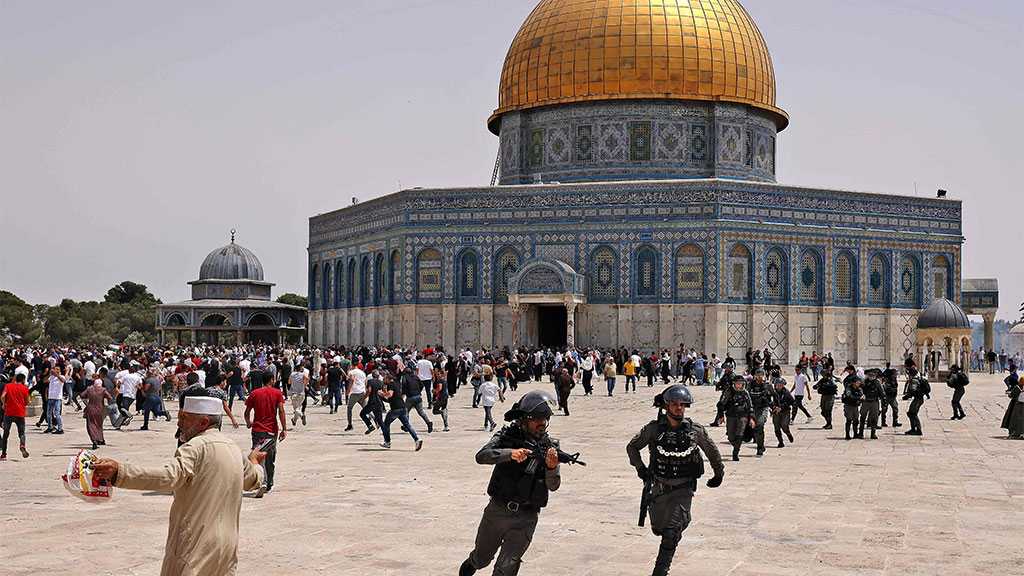 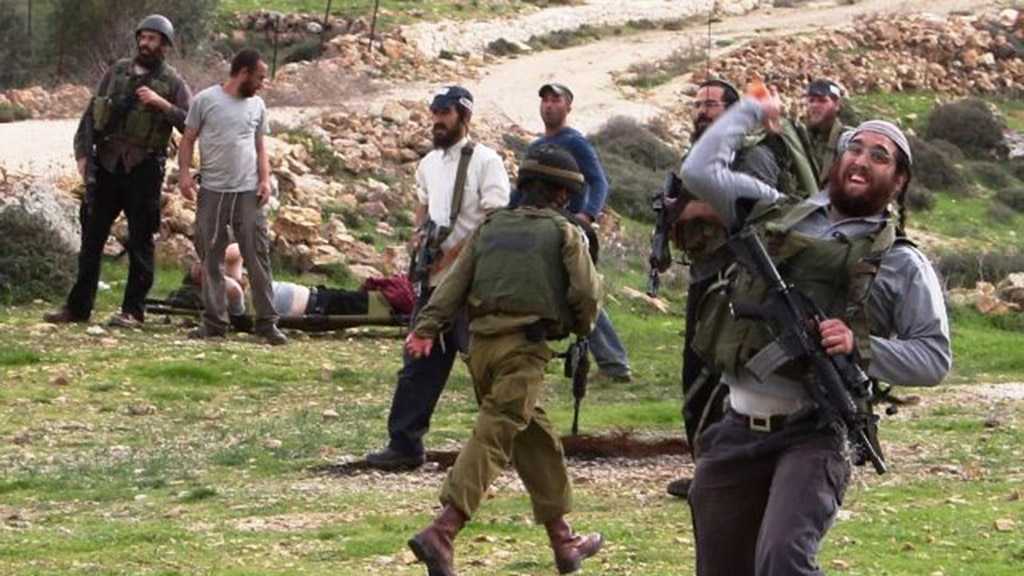