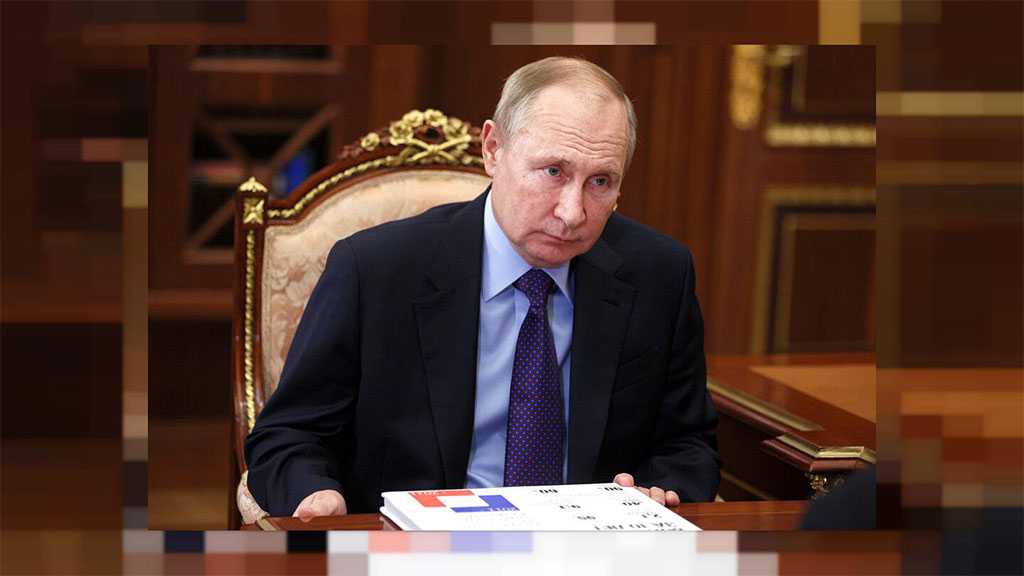 Russian President Vladimir Putin told his American counterpart Joe Biden that any sanctions over Ukraine would be a big mistake, an aide to the Kremlin said on Thursday, after the two leaders spoke by phone ahead of lower-level talks next month.

The call, which US officials said began at 3:35pm EST and lasted 50 minutes, came amid weeks of Western concerns over Russia’s deployment of tens of thousands of troops near its border with Ukraine.

Kremlin aide Yuri Ushakov said Russia was satisfied with the conversation, which he said centered on security guarantees that Moscow wants from the West, but that any substantial sanctions against Russia would be “a colossal mistake.”

“We hope this will not happen,” Ushakov told reporters after the phone call.

It was the second time Putin and Biden held direct talks this month, as the Russian military buildup near Ukraine continues to heighten fears that Russia may be preparing for an imminent invasion of its neighbor.

In a statement describing Thursday’s talks, the White House said Biden urged Putin to “de-escalate” the simmering tensions and “made clear that the United States and its allies and partners will respond decisively if Russia further invades Ukraine.”

The Kremlin has denied that it plans to make an incursion into Ukraine, instead accusing Western nations of undermining the security situation in the region through the expansion of NATO and Ukraine’s growing ties with the alliance.

Ahead of the discussion, both sides insisted they were ready to listen. But with Thursday’s talks setting the stage for lower-level, face-to-face negotiations in Geneva in January, there were few indications of significant concessions on the horizon.

Biden expressed support for those upcoming discussions during his call with Putin, the White House also said, and “reiterated that substantive progress in these dialogues can occur only in an environment of de-escalation rather than escalation.” 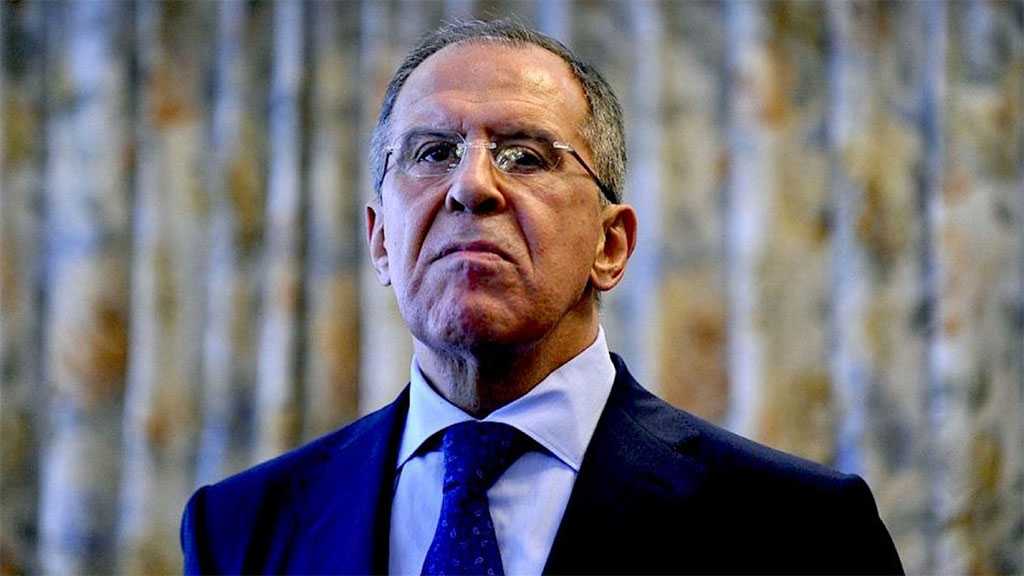 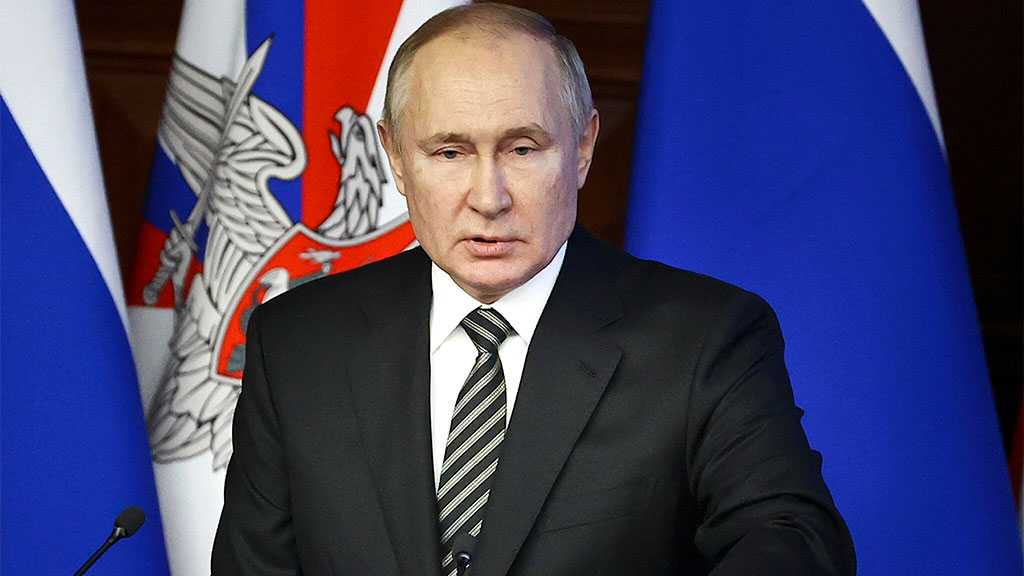 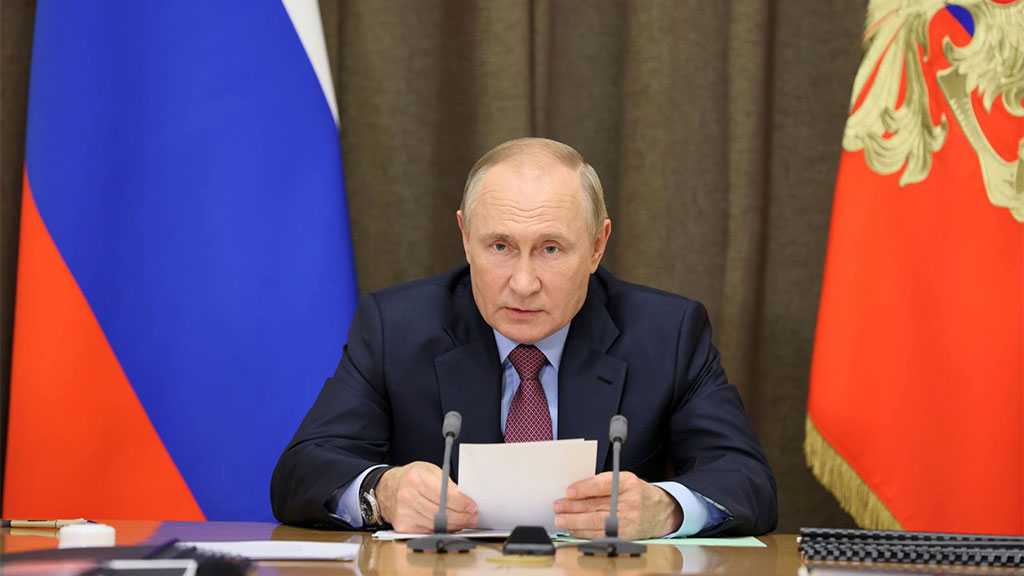