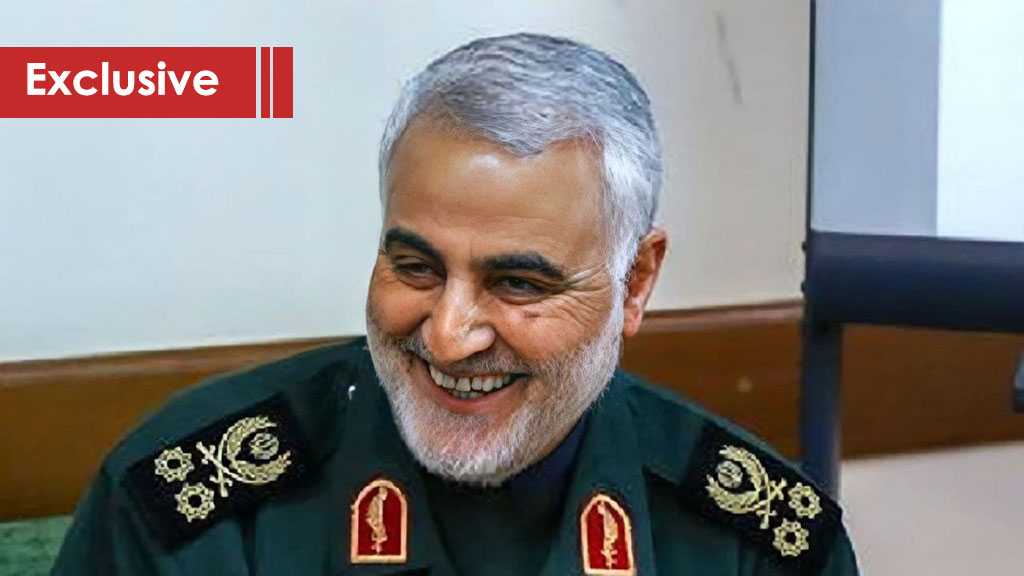 Hajj Qassem, or Hajji as many people call him was the head of the Quds Forces who fought Takfirism and terrorism in the Middle East region. Hajj Qassem was also a father, friend, uncle, and a man for everyone. He was a man for all seasons.

Sayyeda Batoul Moussawi, daughter of Sayyed Abbas Moussawi, former head of Hezbollah who was assassinated by an ‘Israeli’ raid inside Lebanese territories in 1993, told al-Ahed news about her acquaintance with Hajj Qassem and the times they spent together; not much time maybe but very precious moments.

Sayyeda Batoul first met Hajj Qassem in 2013 during her visit to Iran for religious tourism.

Sayyeda Batoul said that Hajj Qassem didn’t know her father in person, adding that he got acquainted to him through current Hezbollah Secretary General His Eminence Sayyed Hassan Nasrallah. “When Sayyed Hassan used to tell Hajj Qassem about Sayyed Abbas, martyr Soleimani’s tears ran down and wetted his shirt as he was very emotional once listening to the nice stories narrated about his personality,” she explained.

“We did not know of Hajj Qassem until his pictures started to circulate online during the war on terrorism when he stood in the face of the extremists such as Daesh in Syria and the region. I got to meet him for the first time at his office, when I seized the opportunity and went to pay him condolences on the demise of his mother.”

“He was very friendly, and down to earth. I felt like I knew him since long years. He asked me about my family members, my husband and kids, what my husband did for a living and how I spend my time usually. When you talk to Haj Qassem you feel a certain warmth like that of a father or uncle or grandfather.”

“When we arrived to his office, he welcomed us in person. When I saw him, at first I was anxious but then I felt this delight that I cannot describe. The first thing that came to mind was; he was a passionate and loving father. I felt like I knew him since long time ago. I was the daughter of a martyr in his eyes, and he took good care of the families of martyrs. I can say he was a father to almost everyone he knew,” Sayyeda Batoul added.

“We had juice together and discussed different topics. He joked about the juice saying ‘we prepared you the fruit cocktail juice, the popular one in Lebanon which everyone likes!’”

Sayyeda Batoul also pointed out that since that very first meeting, she could feel from his words how he has been longing to become a martyr. He had so much passion towards people and later on when stories about him uncovered, one can see how he is kind to all people from all walks of life. His passion was to help others, and defend people in face of all forms of tyranny and war.

“It is true that our meetings with Hajj Qassem and his visits to our place in Lebanon (my siblings and I) were a few, but these meetings were enough to reveal his kind heart and nature. Just like I told you before, he is like a loving father who cares about everyone around him. He is so humble and near to the hearts of everyone.”

“One time, he came to visit me and my family at my own place. It was such a pleasure. He brought flowers and gifts along. He always brought gifts along, for everyone young and old. When he saw my brother Mohammad who suffers from a sickness and is disabled, his heart ached. He sat down and we started talking, but he could not take his eyes off my brother and kept asking us about who takes care of him. His heart ached because my parents were martyred and had to leave a disabled kid behind who needs special care.”

In another incident, Sayyeda Batoul also said that “one time, while discussing politics, the siege on Nobol and Zahra in Syria was mentioned. The people of that area had suffered harsh circumstances because of the siege and war launched against them by the takfiri forces of Daesh. He expressed that it is painful for him to see or hear of such a scene, and that these are innocent people who should not be suffering. This is what his spirit was like, he thinks about everyone and tries to help anyone in need for help. He feels uneasy about the sufferings of people he does not know.”

She went on to say “During our meetings, he would even pay attention to address the little kids and joke with them. He would take time to ask about everyone, and talk to everyone and get to know them.  He would sit and talk to us all, joke with us and laugh at our jokes, give us advice and tell us meaningful stories through which we can learn. And then he would get up to distribute the gifts by himself.”

When he is at the war fronts, he would find time to call us and ask how we are doing. He used to address me and say “Ammou, how are you” (Ammou meaning uncle). He was closer to me than a father and he was our backbone. 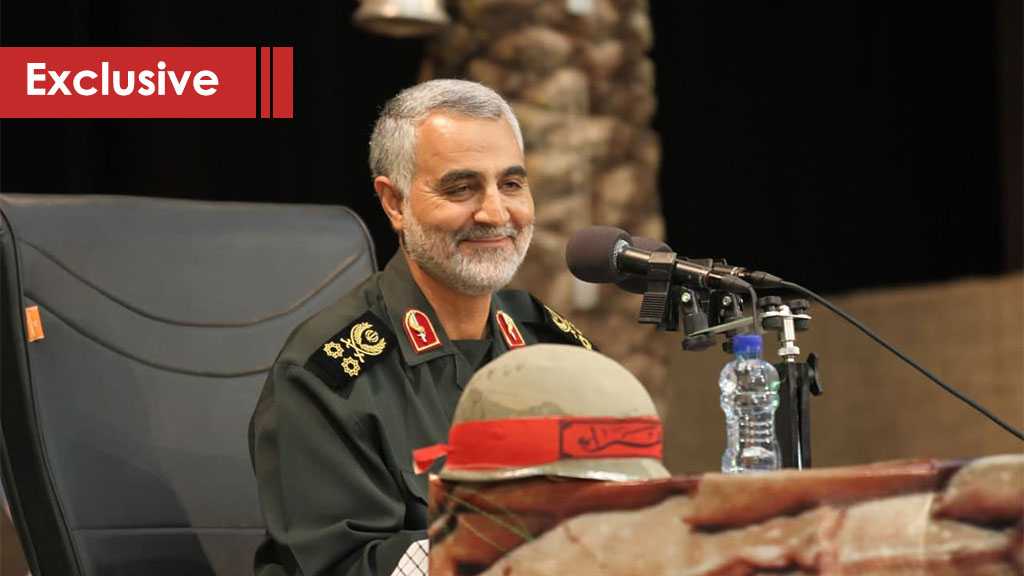 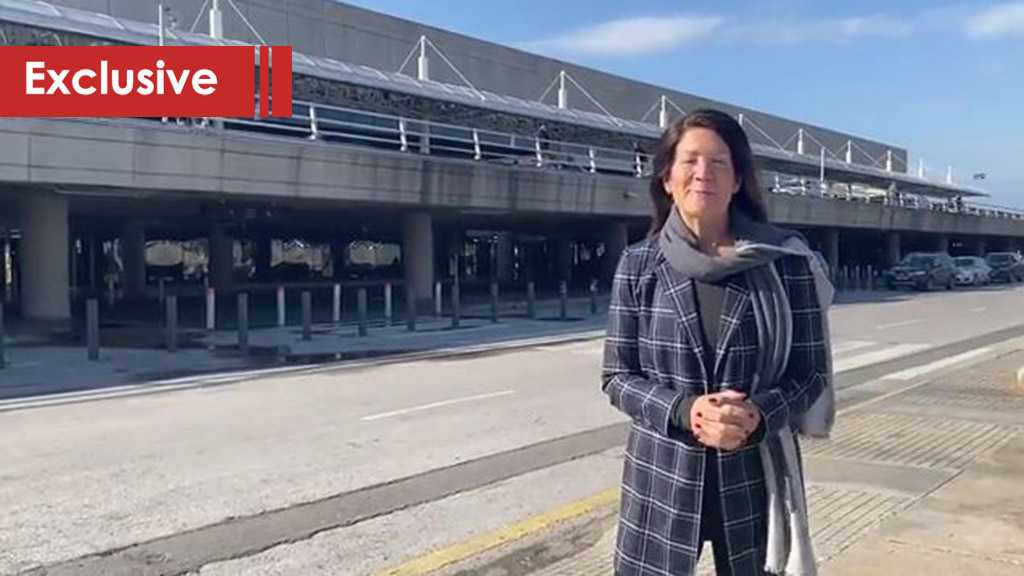 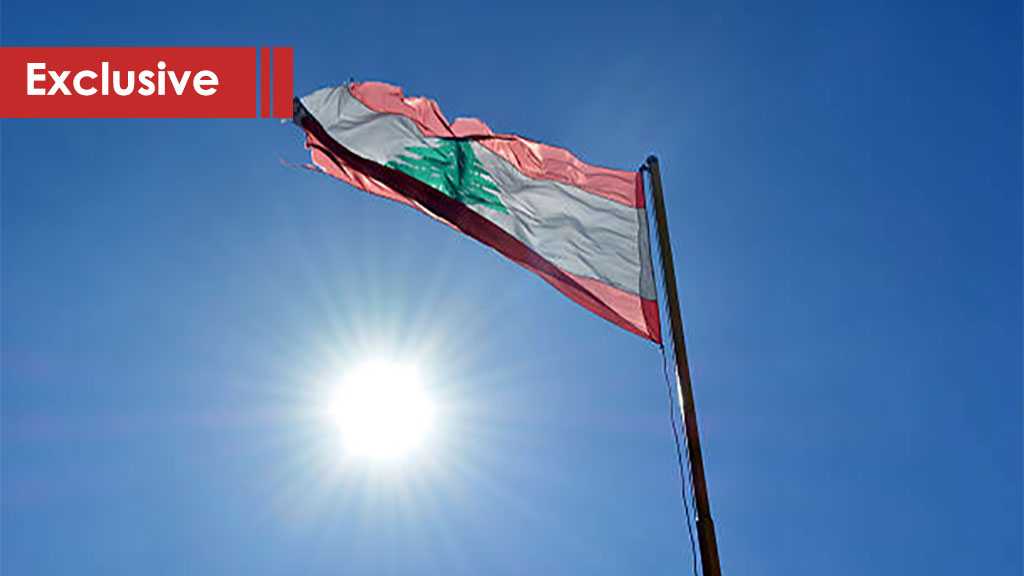