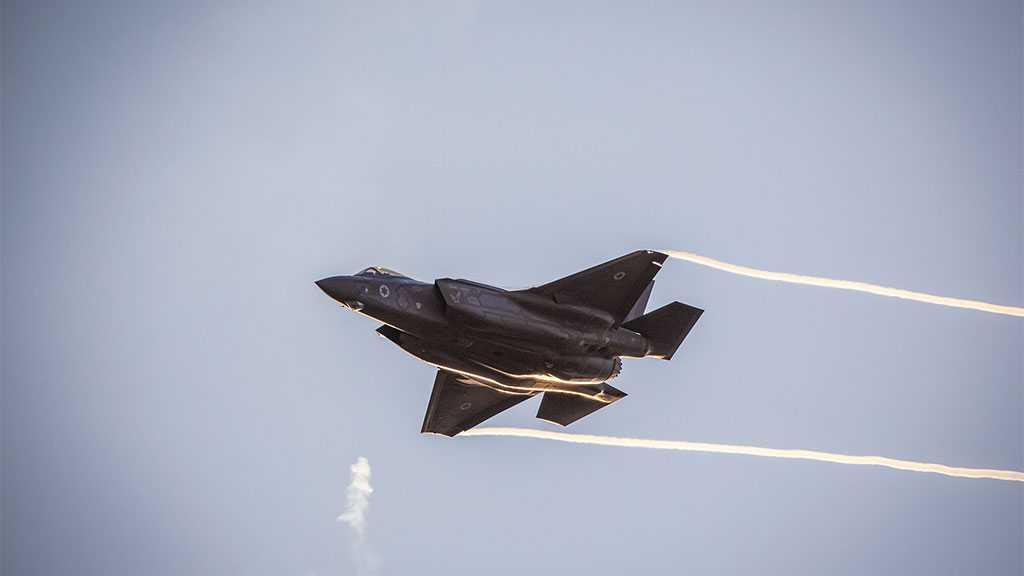 ‘Israeli’ Walla! news website published a roundup about the ‘Israeli’ military in 2021 admitting that the Zionist regime’s 'freedom' to operate along the Lebanese border has been “harmed.”

The report detailed that “Syria has stepped up the activeness of its air defenses, operations in the occupied West Bank increased, deterrence in Gaza has been preserved, and Iran is some two years ahead of deciding on a nuclear bomb.”

The ‘Israeli’ occupation’s estimations for the next year consider “the main challenge that will face the military and the security establishment is the “Shia” axis,” it claimed, explaining that it extends from Iraq and is positioned in Syria and Lebanon.

It then added that the “security challenges on the Palestinian arena come in the last place.”

The news website claimed that the ‘Israeli’ military in general enjoys a high level of freedom of operations on the aerial, naval, and ground levels; pointing, however, to that the status of the aircraft has deteriorated in the past year as aerial defense systems have been deployed in the region.

The ‘Israeli’ website also reported that the Zionist military is trying to overcome the “harmed freedom” of its aerial attacks.

Additionally, in recent months, the Zionist military attempted to actively deal with difficulties in flying in the Lebanese airspace, in which it started indeed to construct the wall that separates the Lebanese and ‘Israeli’-occupied Palestinian borders. 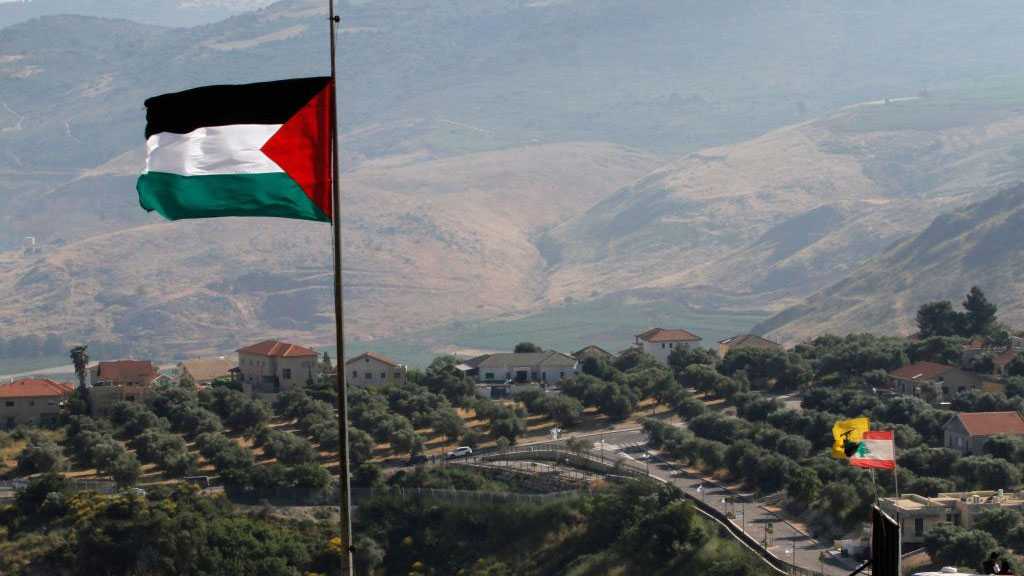 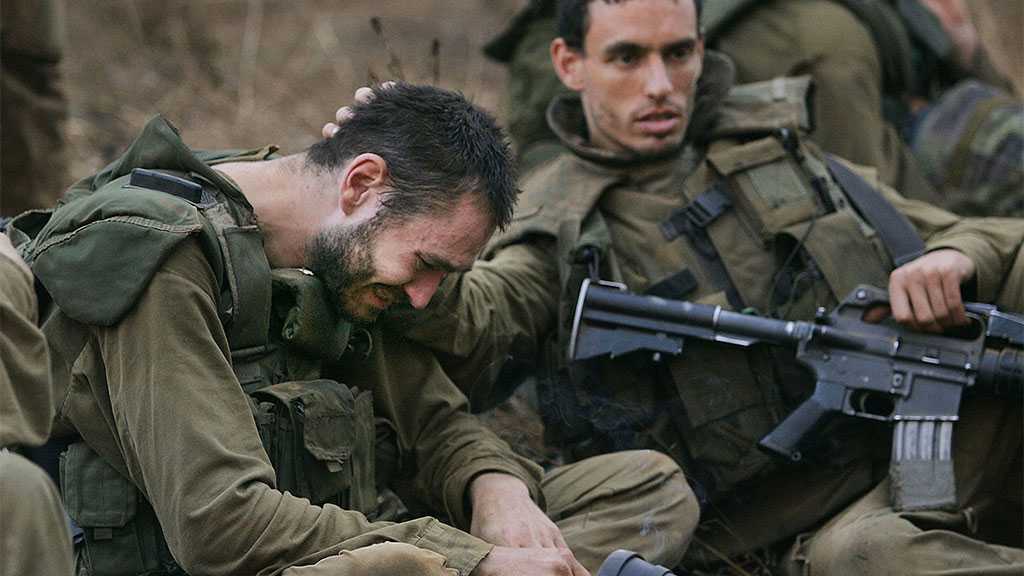 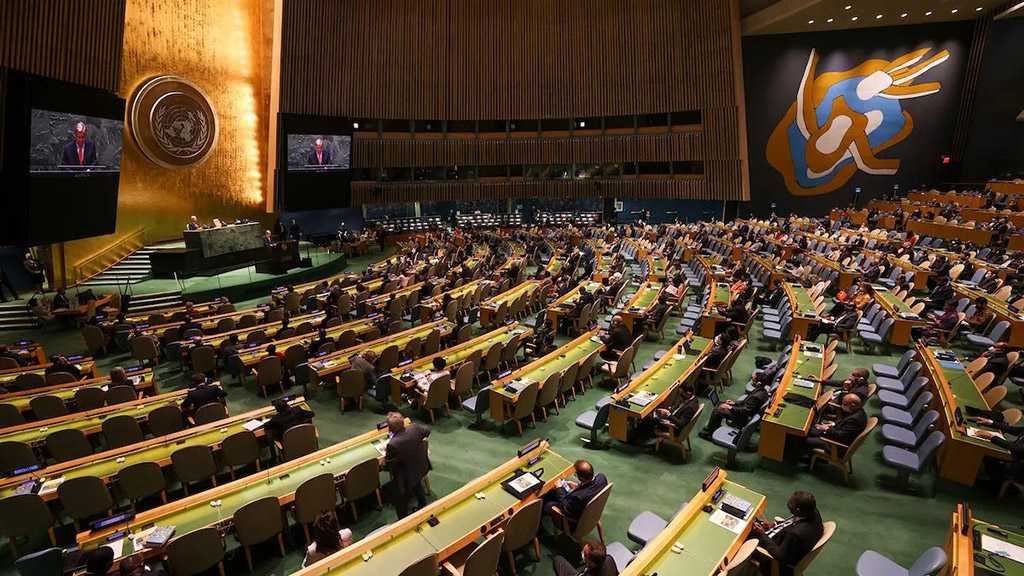