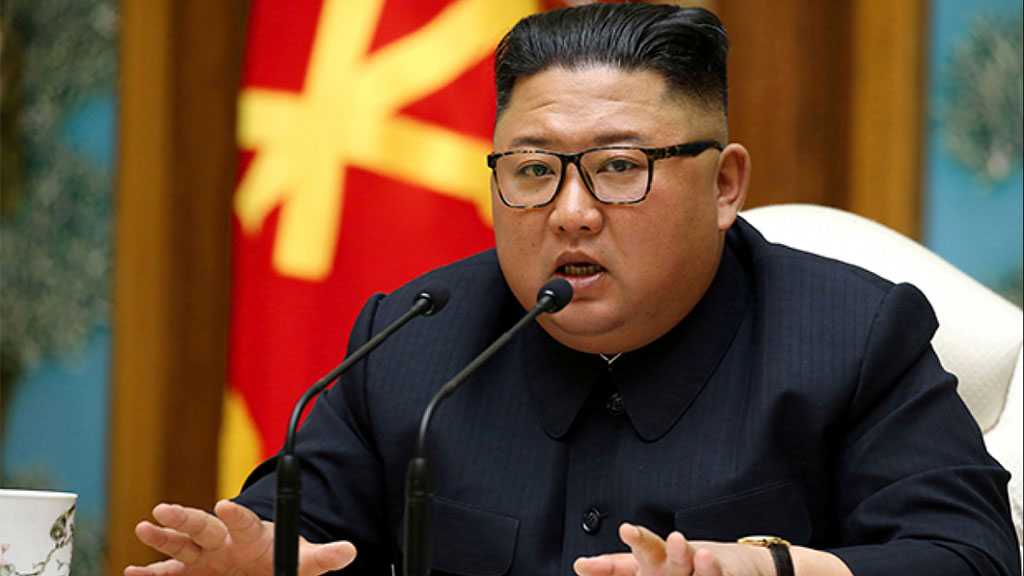 North Korean Leader Kim Jong Un this week opened a key ruling party meeting as he marks his ten years in power amid the COVID-19 pandemic and a diplomatic deadlock with the United States.

The 4th Plenary Meeting of the 8th Central Committee of the Workers’ Party of Korea [WPK] was convened on Monday, state news agency KCNA said.

The gathering of party and government officials comes as North Korea grapples with compounding economic crises caused by an anti-pandemic lockdown and international sanctions over its nuclear weapons program and natural disasters.

It is not known how long this week’s meeting will last. In 2019, a plenary meeting was held for four days.

“The plenary meeting is to review the implementation of main Party and state policies for the year 2021,” the KCNA report said.

The meeting also “approved the agenda items and went into the discussion of them”, the report said without further elaboration, indicating that the event may continue for multiple days.

Kim has often made major policy announcements around the New Year, including in 2018 when he announced a delegation to the Winter Olympics in South Korea, and in 2019 when he discussed his desire to continue talks with then-US President Donald Trump.

Those talks collapsed in 2019 over disputes about how much sanctions relief North Korea would get in return for steps towards partial denuclearization.

“Kim has used speeches around the new year holiday in the past to make friendly overtures to the US and South Korea, but also to reveal nuclear weapon developments and other military plans,” NK News, a Seoul-based website that monitors North Korea, said in a report on Monday.

North Korea said it is open to resuming talks, but only if Washington and Seoul take steps to end “hostile policies” such as sanctions and military drills. 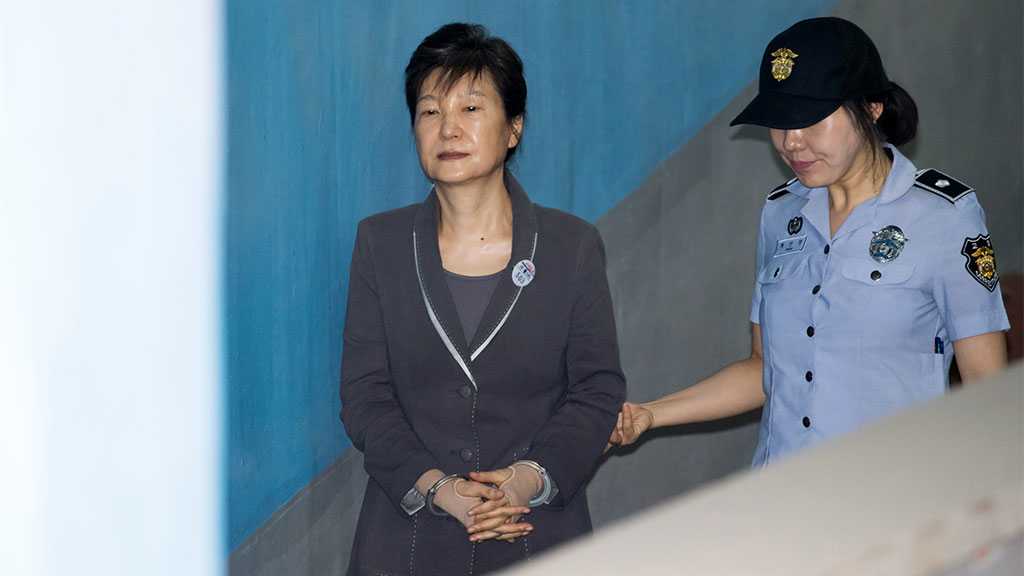 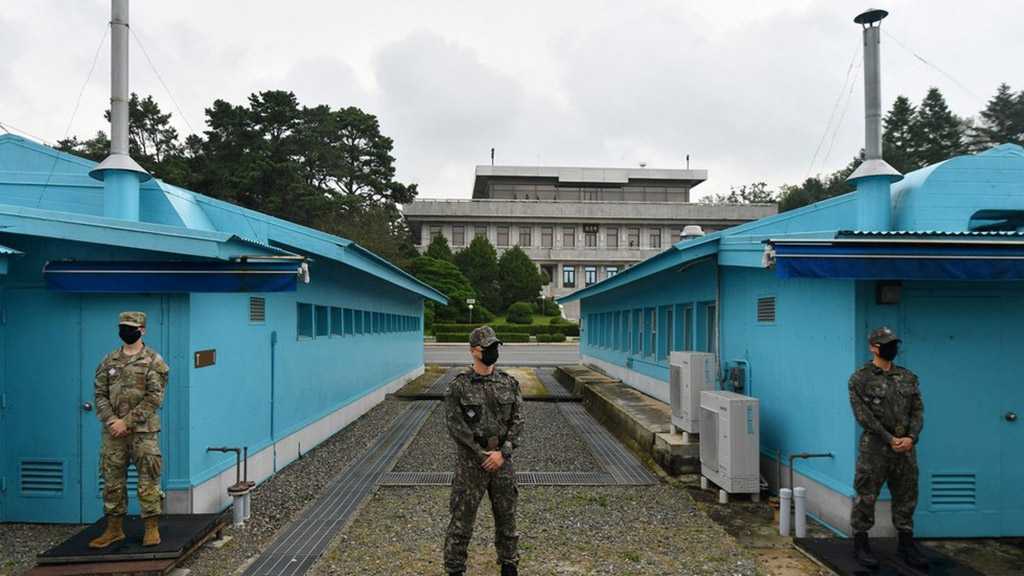 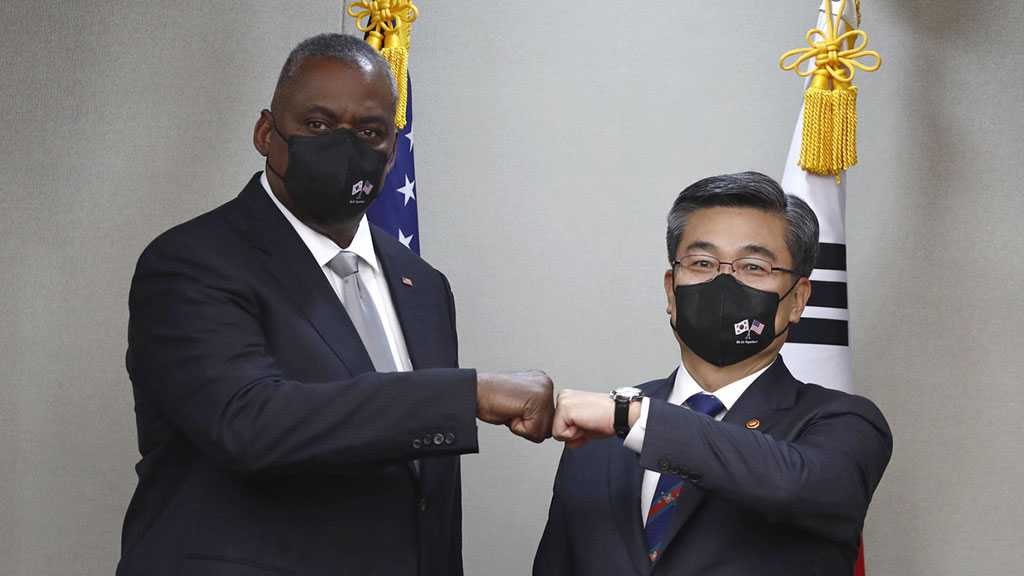