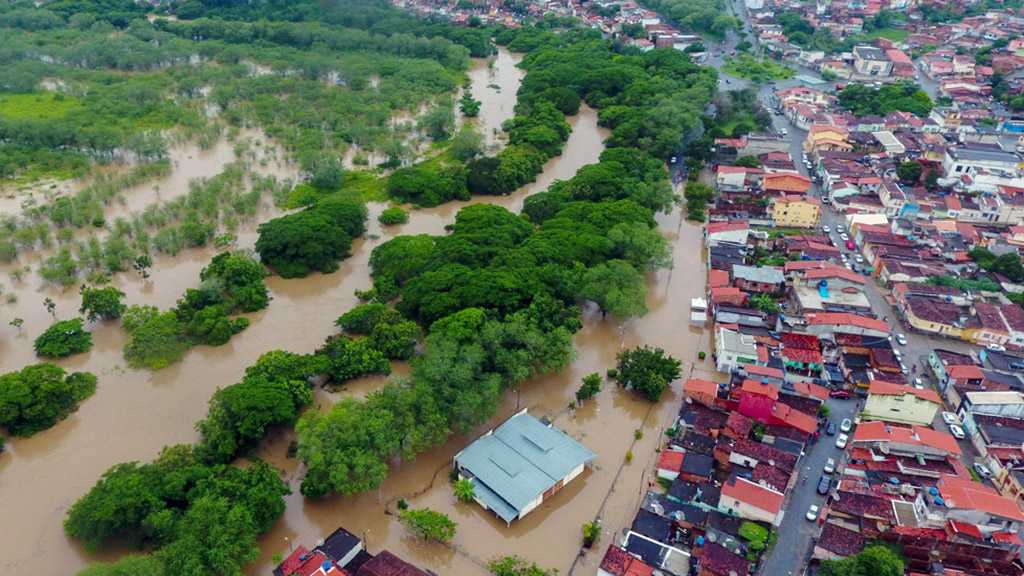 Heavy rains and flash floods in northeast Brazil have killed at least 18 people, injured 280 others and displaced more than 35,000 local residents, according to reports.

Local authorities on Monday confirmed the death of a 60-year-old man, who had drowned in a river in the state of Bahia on Sunday.

Two people are also missing, according to the Bahia civil protection agency, Sudec.

Some 286 people have sustained injuries during weeks of heavy rains, which affected almost 40 cities throughout the region, according to Governor Rui Costa.

Castro, who visited flood-affected areas by plane on Sunday, said the heavy rains have affected "at least 400,000 people," with evacuations launched in some 67 towns, according to Reuters.

“This is a massive tragedy. I can't remember seeing anything like this in Bahia's recent history, given the amount of cities and houses involved,” he was quoted as saying.

“It's truly terrifying, there are so many houses and streets that are completely under water," Costa added.

In the city of Itambe, the downpours caused a dam to break late Saturday.

At least 430,800 people have been forced from their homes, amid fears and concerns of more flooding, new figures show.

The country’s National Institute of Meteorology has issued heavy rainfall alerts for nearly all of Bahia state.

By Sunday afternoon, the number of municipalities in a state of emergency had risen to 72, of which 58 are currently in crisis due to flooding, according to Sudec.

Experts cite climate change as the main cause of the extremely heavy rainfall that has led to severe flooding in Brazil in recent weeks.

Many have warned that the effects of global warming increase the probability of higher volumes of rain across the South American country.

A joint operation of federal and state emergency services has been put together since Saturday to rescue thousands of residents trapped in the flooding. 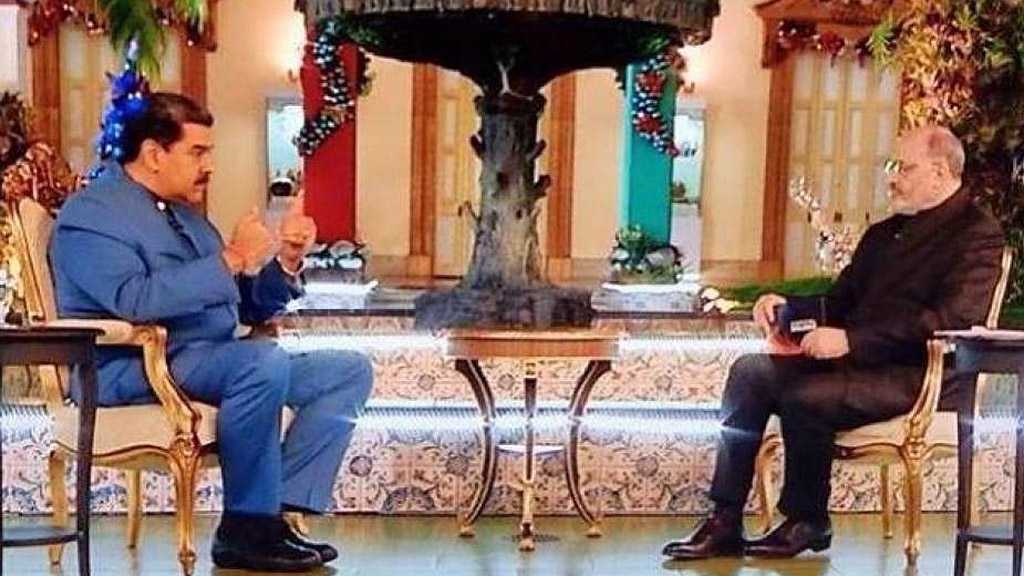 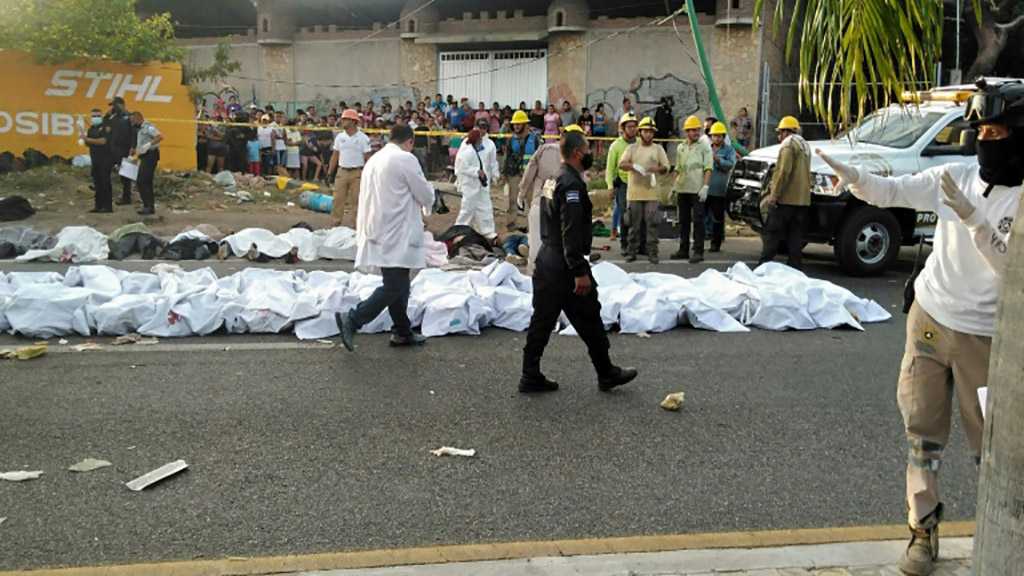 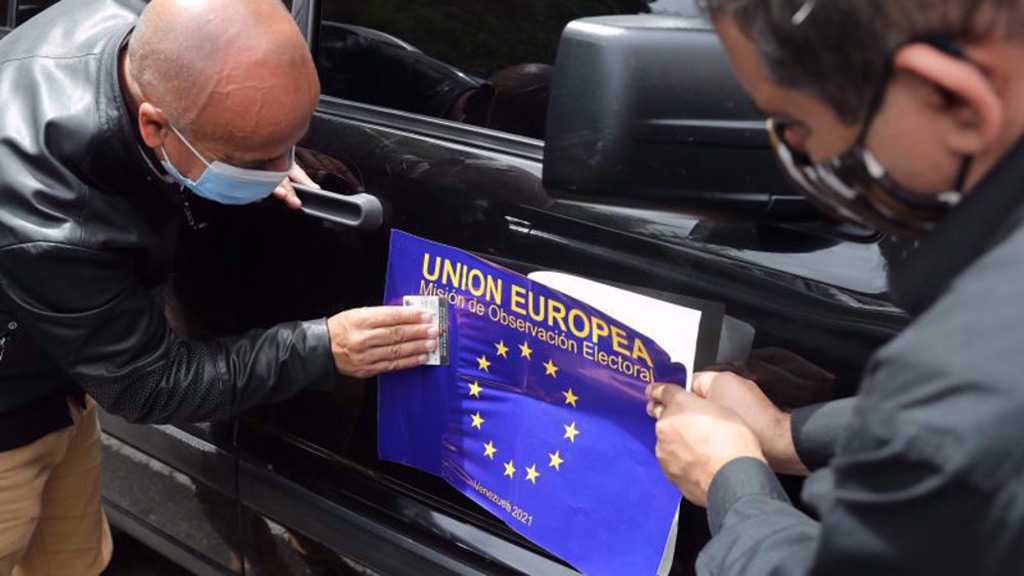